K-EXCLUSIVE: AOMG Makes the Fans Put Their Hands Up in Los Angeles

K-EXCLUSIVE: AOMG Makes the Fans Put Their Hands Up in Los Angeles

Fans began lining up as early as 5 am for the general admission seating. Fans came from all over the state of California from as far north as Redding to the as far south as San Diego.

As always, at K-Pop concerts, there where fans of all ages and nationalities in attendance of the concert. LOCO stated during the concert “We got the United Nations up in here!”

As the doors opened up and the fans began to funnel in to get the most advantageous spots, they were met by the merchandise being offered by KORE ( Keepin Our Roots Eternal).

As the show was getting ready to start the fans were treated to multiple DJ’s playing music to get the crowd pumped up for the main event.

The Concert was opened by LOCO. He began to get the crowd hype out and was later joined on stage by GRAY. (FYI for you GRAY fans he finally took off his hat during his performance.) 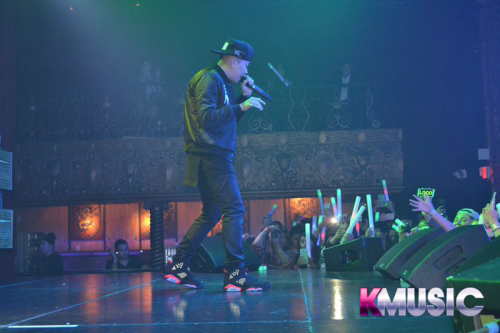 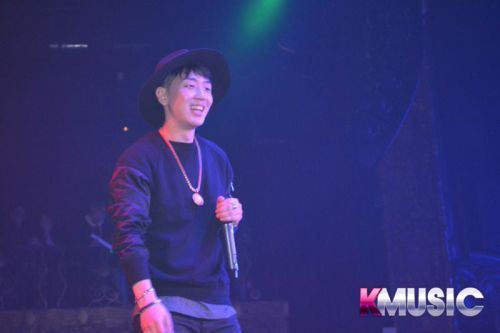 They were followed by Simon Dominic, who wowed the crowd with his rapping skills and interaction with the fans. At one point he unzipped his pants and teased the crowd, to which he said “I wanna get a Girlfriend here in the LA.” This was greeted by loud cries of volunteers from the female fans in the audience. 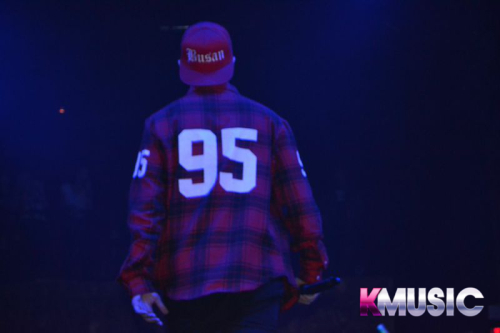 After Simon Dominic was done the fans were all ready for the featured artist of AOMG, (Above Ordinary Music Group) Jay Park took the stage. He performed with two back up dancers. As always Jay preformed with some great dance moves and sang some of his biggest hits. As Jay’s set progressed he began to take more clothing off. During his set he was joined on stage by DFD (Dumbfoundead). Jay Park ended his set with all of AOMG on the stage for two songs. 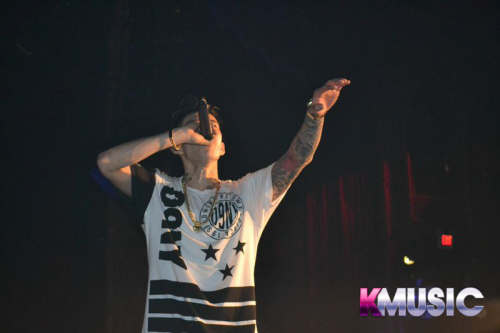 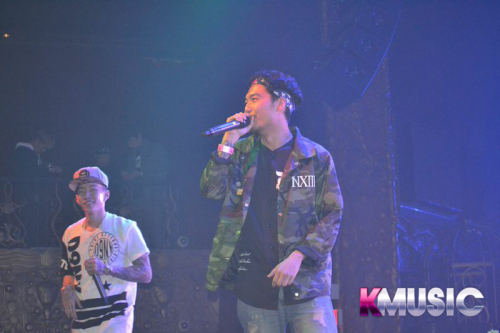 There was one encore with Jay Park finally showing off his chocolate abs much to delight of the crowd. The encore progressed with the members of AOMG dousing the fans with bottles of water.

All and all this was great show at a great venue. Stay tuned to Kmusic’s Facebook for more photos from AOMG in LA as well as AOMG in NY!

Scroll for more
Tap
Underrated in K-Pop: Boy groups pt.2
Countdown to VIXX: Day 1 (Have You Got Your Tickets?)
Scroll
Loading Comments...