Last Friday, Apink joined the star-studded line-up at MTV Music Evolution 2016 in Manila! The stunning girl group was able to impress all Pink Pandas who gathered at the SM Mall of Asia Concert Grounds for a fantastic show! The members came out wearing summery striped tops and cute blue-and- gold pleated skirts.

Officially Kmusic was lucky enough to be able to ask Apink about their travels to the Philippines before they hit the stage!

Officially Kmusic: What are some foods from the Philippines that you would like to try?

Chorong: “I would like to try Halo-halo because I like ice cream and I’ve been told that there is ice cream included! Also because it’s very similar to bing-su! (a Korean shaved ice dessert)” 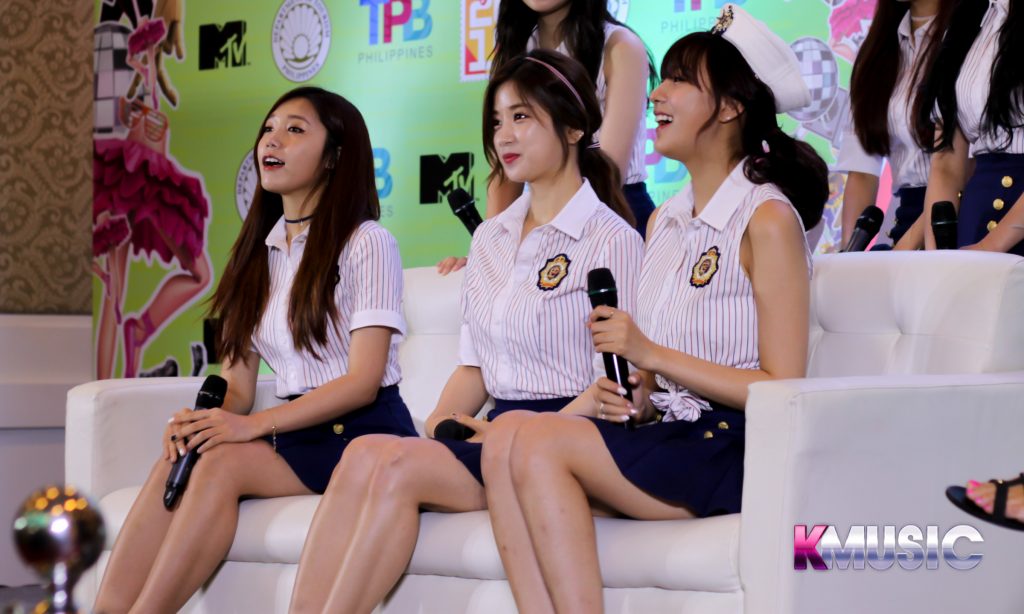 Officially Kmusic: To Naeun, if you weren’t an idol what would you have been?

Naeun: “If I weren’t an idol, I would probably be a painter.” Could you guys imagine Naeun as a painter?! 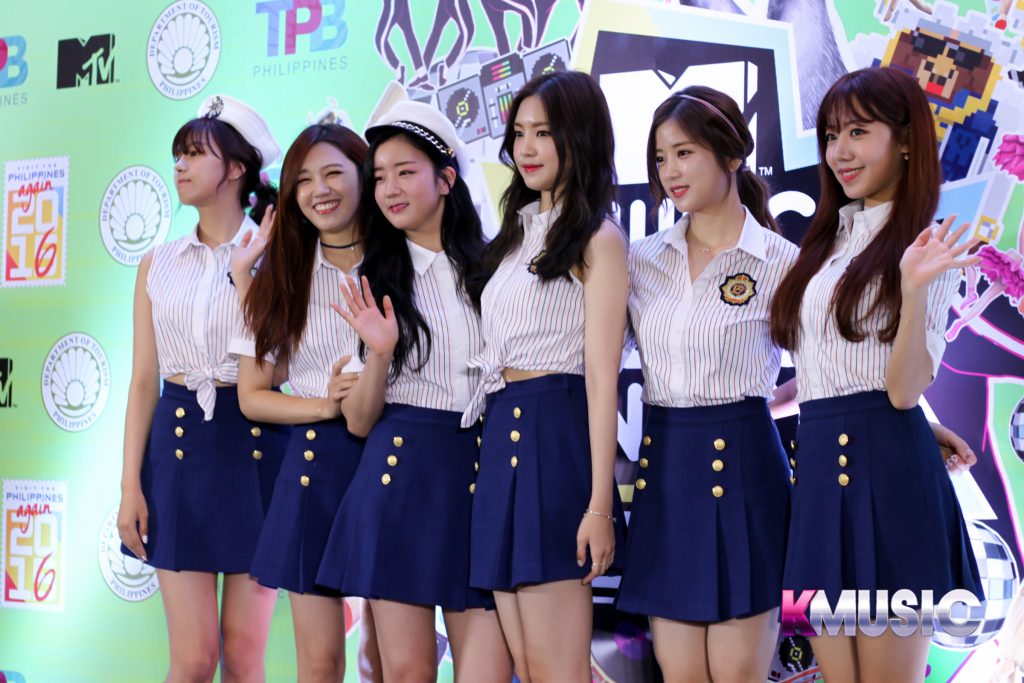 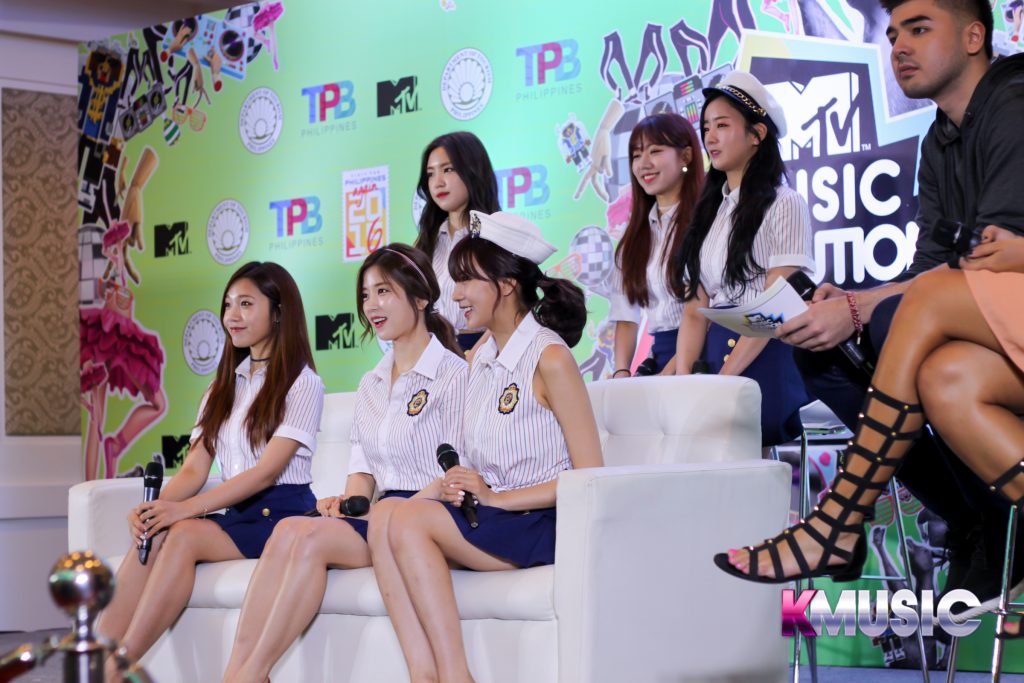 Thank you to MTV Music Evo Team for giving us this gracious opportunity!

Written and edited by: Lina Hung

Scroll for more
Tap
BEAST Flutters Back Into Our Hearts!
K-EXCLUSIVE: Getting To Know CROSS GENE In Singapore
Scroll
Loading Comments...