K-EXCLUSIVE: Block B Impresses Again at ‘BLOCKBUSTER’ in Chicago!

K-EXCLUSIVE: Block B Impresses Again at ‘BLOCKBUSTER’ in Chicago!

SubKulture Entertainment, along with CJ E&M America, has brought another successful concert to Chicago. Even long before Block B stepped onto stage at their second stop on November 13th, the crowd was already rumbling with excitement, which helped warm up all the fans who were let in earlier due to the sudden drop of temperature. With fans even from France flying in to see their movie themed ‘Blockbuster Tour’ in the Midwest stop, it was definitely more than worth it since the members did not disappoint at all. BBCs filled the venue with light sticks, balloons, fan signs, and banners in anticipation for the start of the concert. 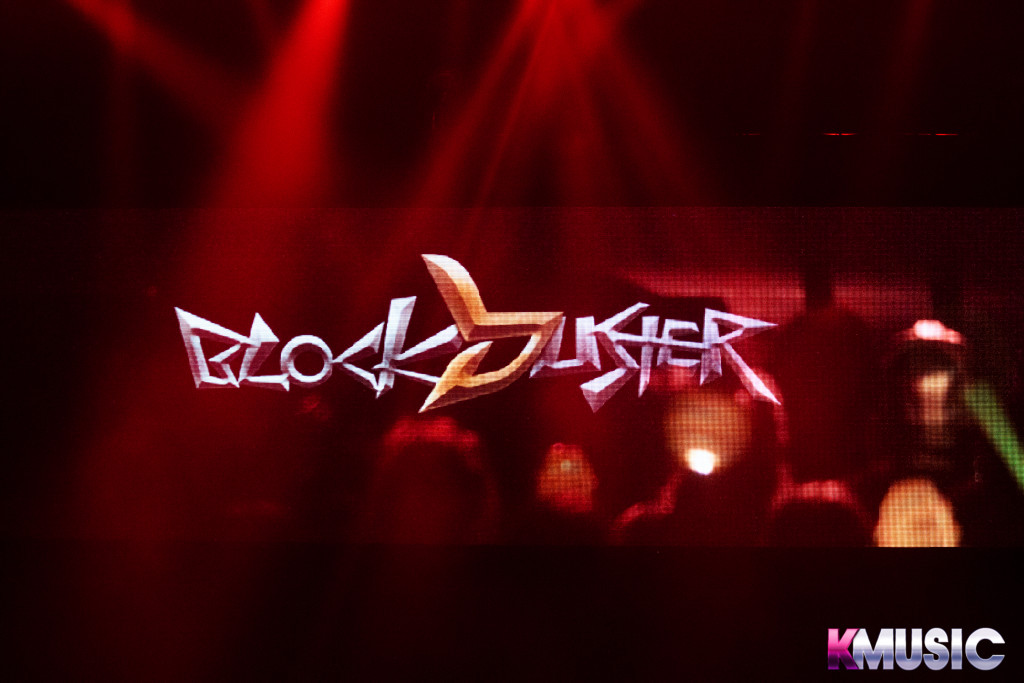 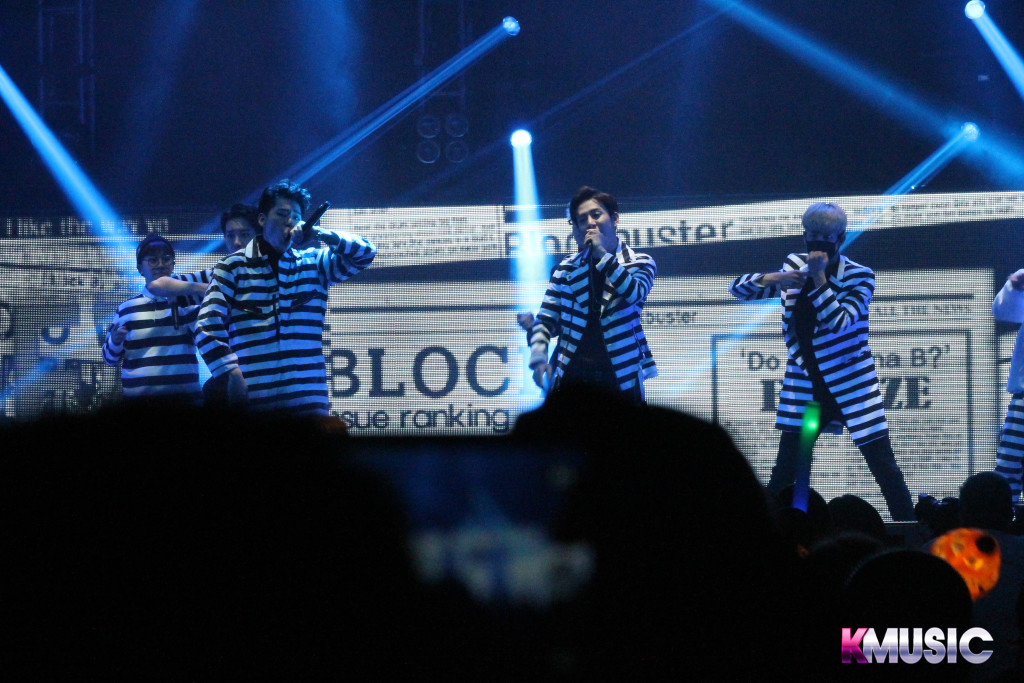 Block B appeared in black and white stripped outfits on the raised portion of the stage and kicked off the show with upbeat songs like ‘Very Good,’ ‘Freeze,’ ‘Wanna B,’ and ‘Halo.’ Although Jaehyo had to sit out on their powerfully choreographed songs due to a recent surgery, he still participated in with his arms and was still very much a part of the performances. At one point, all the members even went to him and stuck their mics in his face during his solo part. 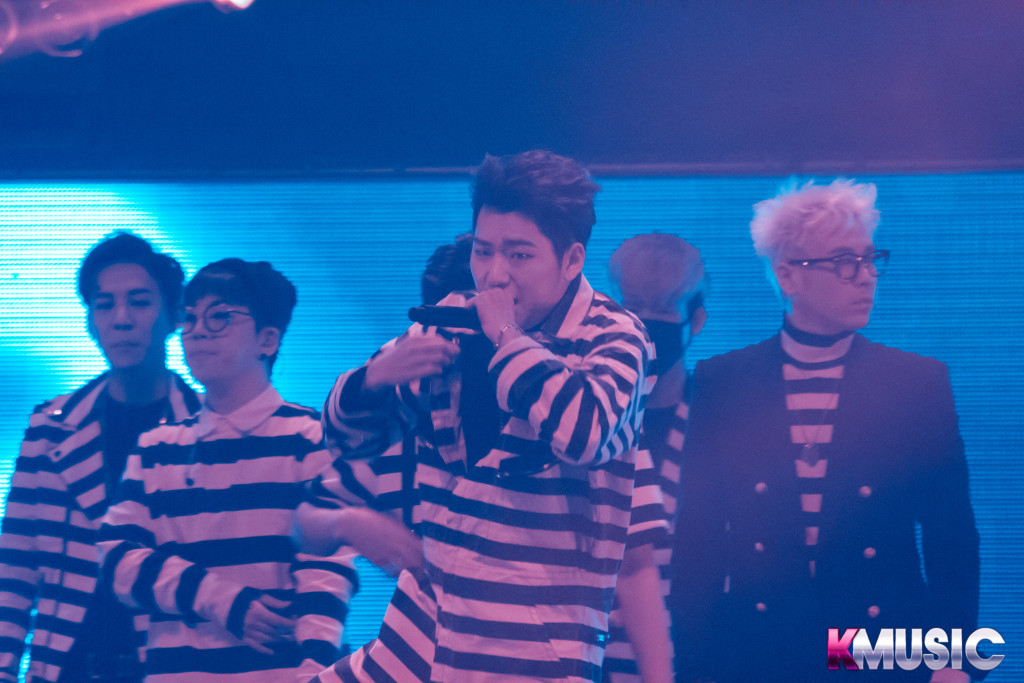 After that, the members slowed things down with their emotional songs like ‘Romantically,’ ‘Unordinary Girl,’ ’11:30,’ and ‘Did You or Did You Not?.’ All the members gifted their roses to a few lucky fans after ‘Romantically.’ Throughout the concert, all of the members addressed the fans in English. It can easily be seen that they all worked hard to learn in order to interact on a more personal level with fans! 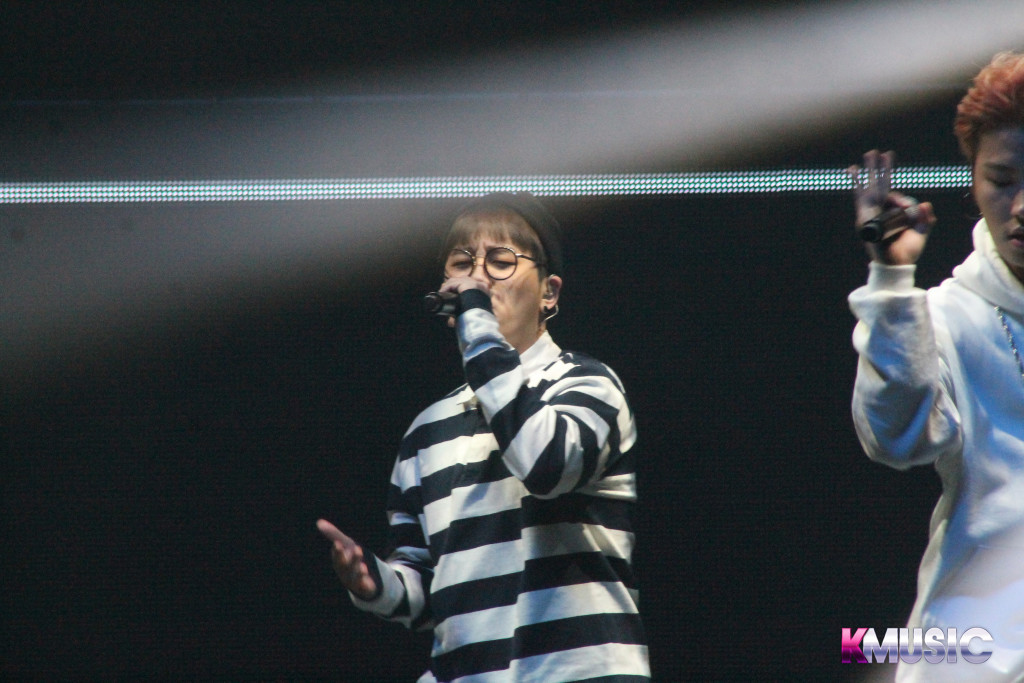 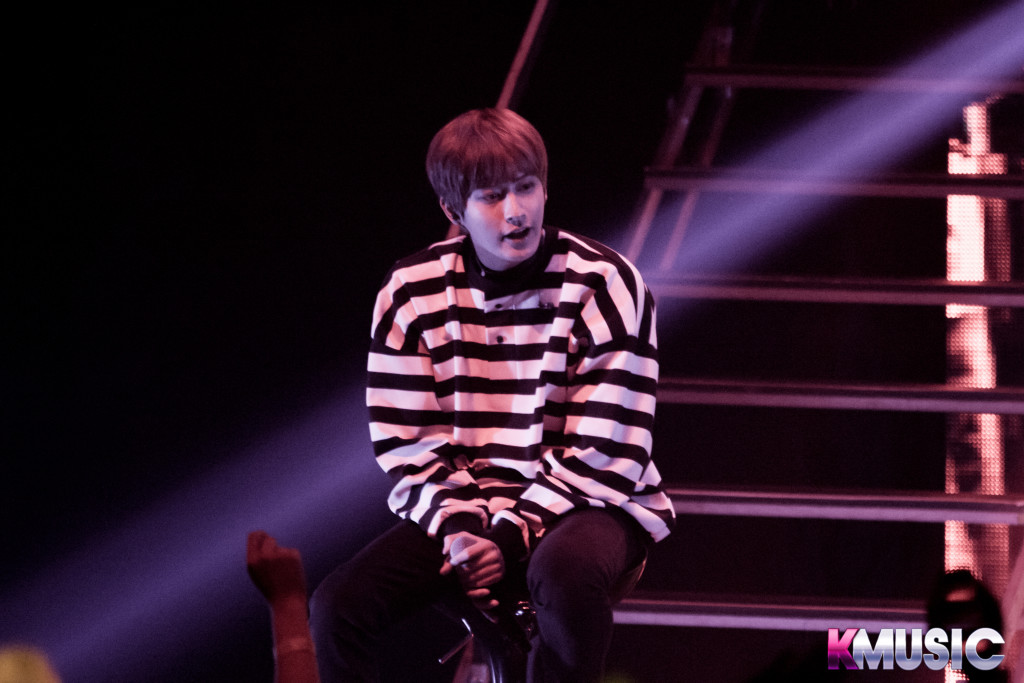 The concert venue progressively filled with increasing energy as the night grew darker. The temperature outside might have been drastically decreasing, but, inside, the temperature only raised exponentially as songs like ‘No Joke,’ ‘Zero for Conduct,’ ’Charlie Chaplin,’ and ‘Okie Dokey’ hyped the fans up even more. The sub-unit BASTARZ, composed of members B-Bomb, P.O., and U-Kwon, solidified their charismatic talents as their performances for ‘Zero for Conduct’ and ’Charlie Chaplin’ were definitely highlights of the show. Afterwards, Zico kicked things up another notch through his solo performance of ‘Okey Dokey’ and asked fans to chant, “Yes, okey dokey yo!” along with him. 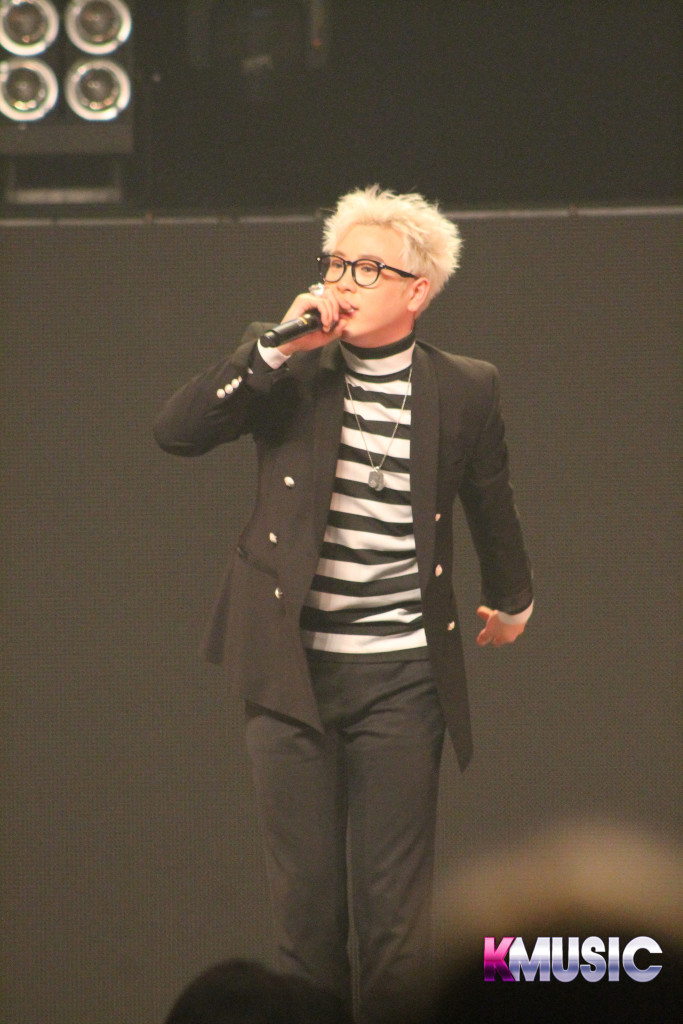 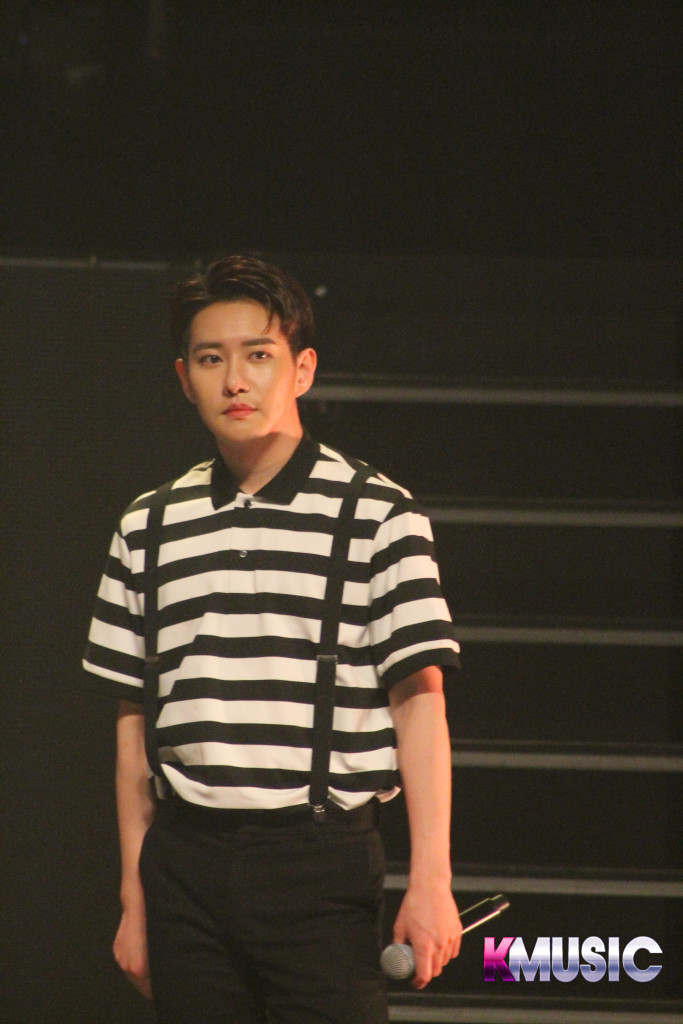 As the members high-fived and threw water bottles and towels at lucky fans, the show continued on with the hit songs ‘Her,’ ‘Jackpot,’ ’Mental Breaker,’ and ‘Be The Light.’ All of the members were very excited to be on stage and seemed even more enthusiastic when they saw the fans dance and sing nonstop along with them! 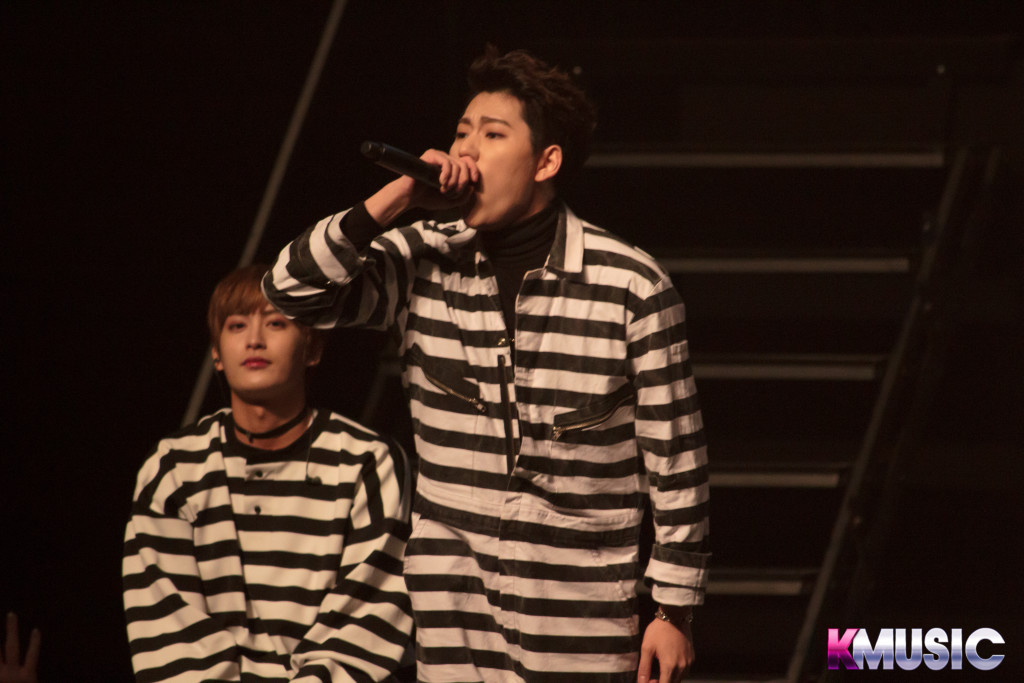 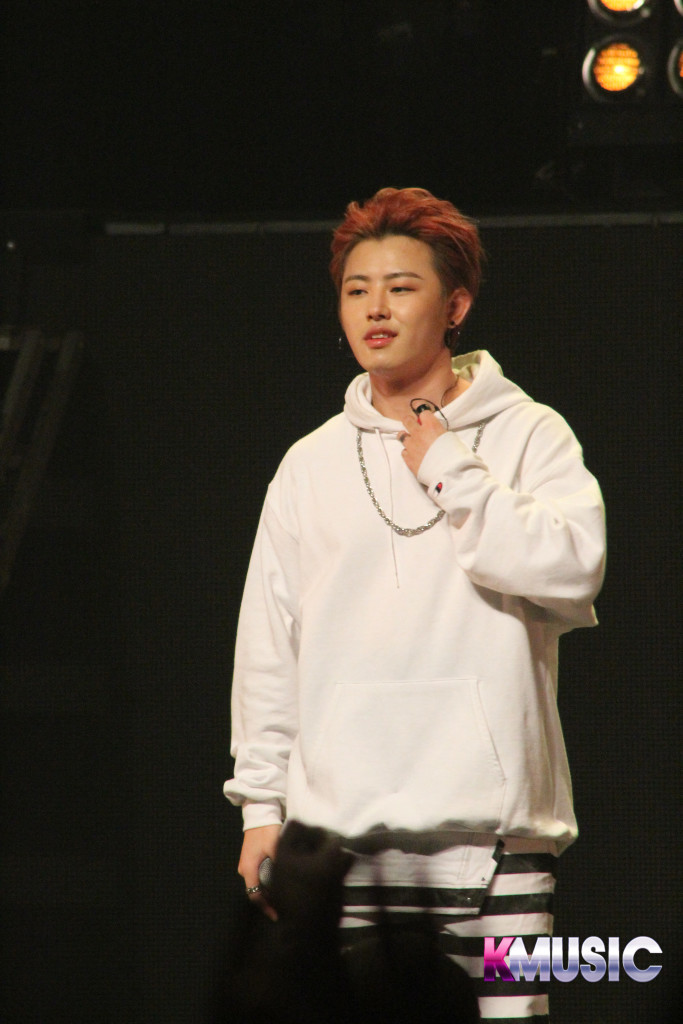 The show ended, and the first encore kicked off with the display of the quote, “I will be back” from Terminator on the giant back screen. As fans cheered, it continued on with other quotes like, ‘Who do you call’ from Ghostbusters, “Let the game begin’ from Saw, “Sing for me” from Phantom of the Opera, “Why so serious?” from The Dark Knight, and ended with Block B’s own quote, “Throw the moderate thoughts away STUPID!” 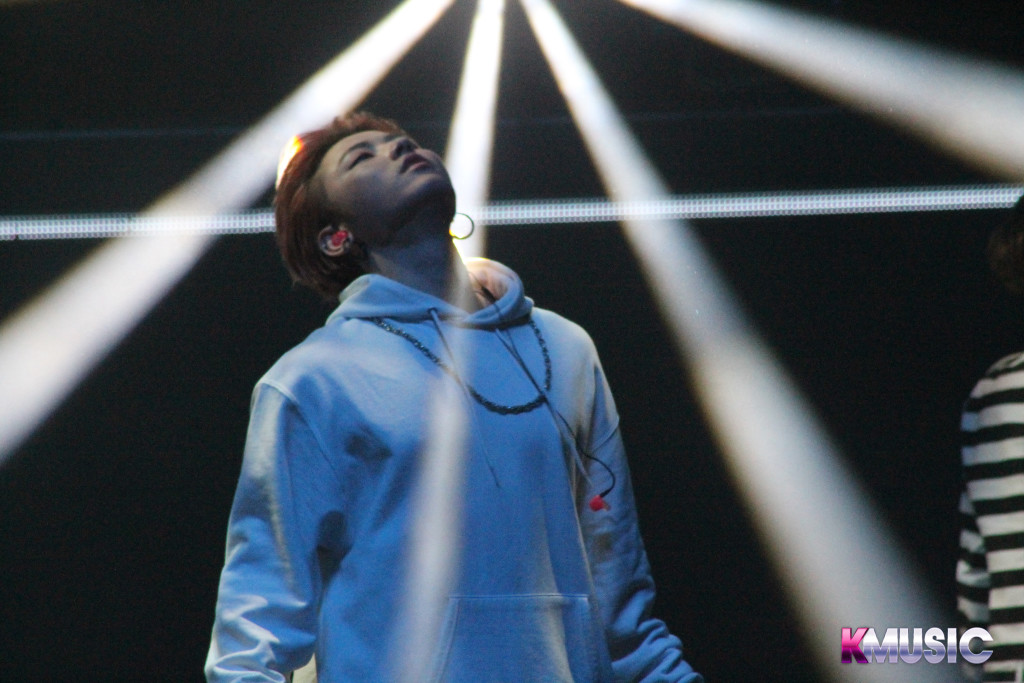 The first encore included ‘NanlinA,’ ‘Have a Nice Day,’ and ’Very Good—Rough Version.’ It ended with concert credits and a prerecorded video of the members. 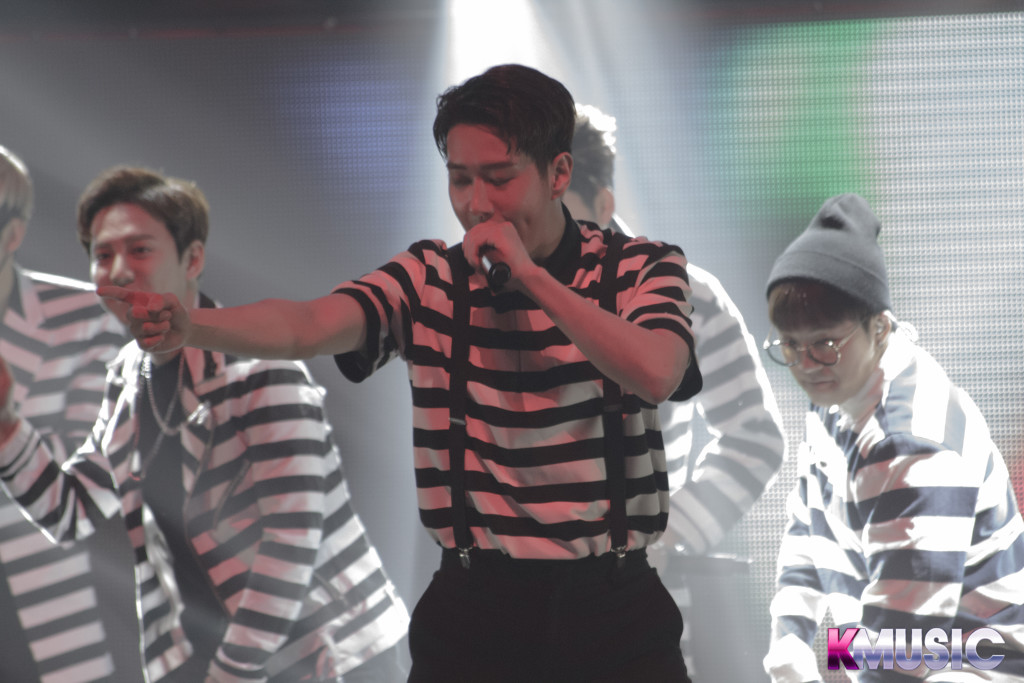 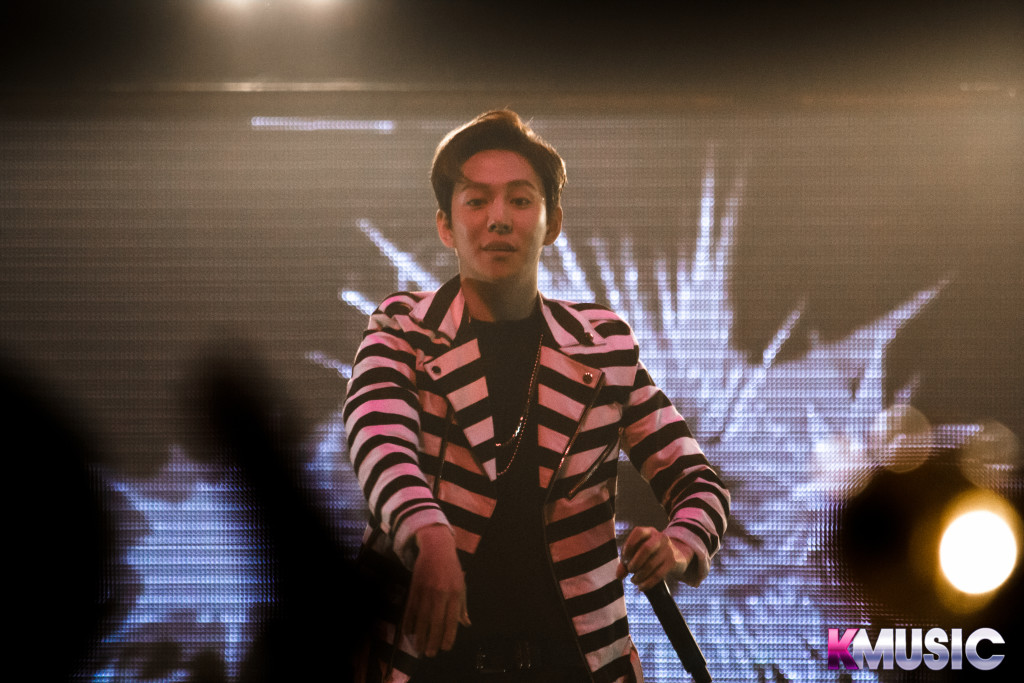 Returning one last time, the members performed ‘Movie’s Over’ for the second encore, and Zico, B-Bomb, Taeil, and Kyung took videos and selfies with fan’s cell phones. As the concert came to a closing, the members bowed and waved nonstop saying goodbye to their fans one last time. 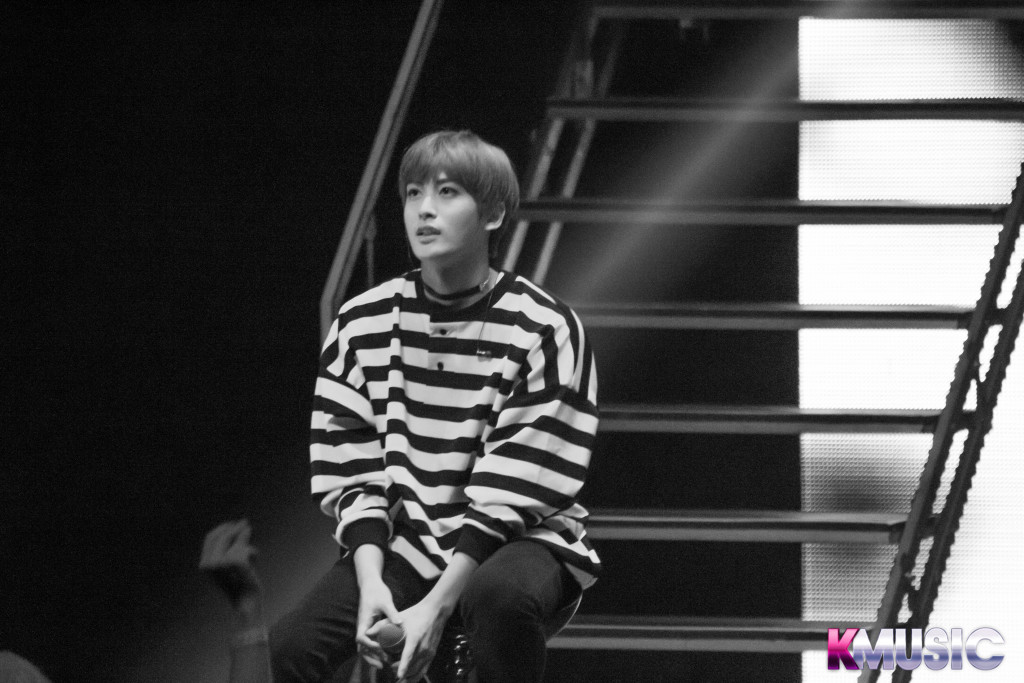 This was a night to remember for all BBCs, and Block B definitely displayed their charismatic and strong stage presence that night. They ensured it was a fun and memorable night for all of those attending through their goofy and alluring performances. That night easily displayed why Block B are so beloved by so many fans. 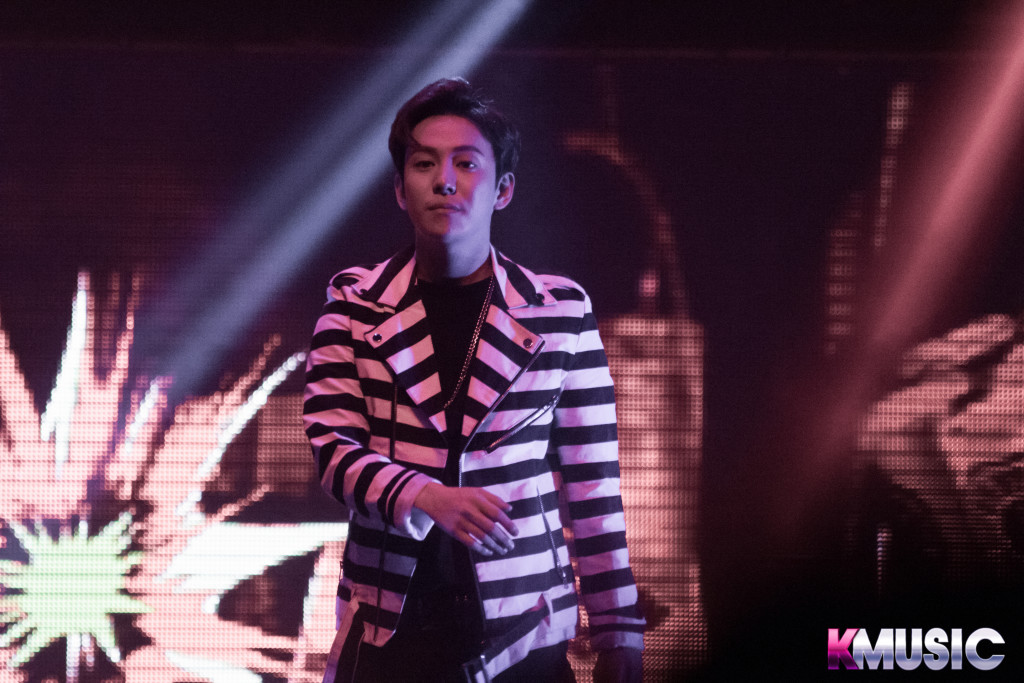 Thank you to SubKulture Entertainment, Block B, and Seven Seasons for inviting Officially KMUSIC to cover this magnificent show! 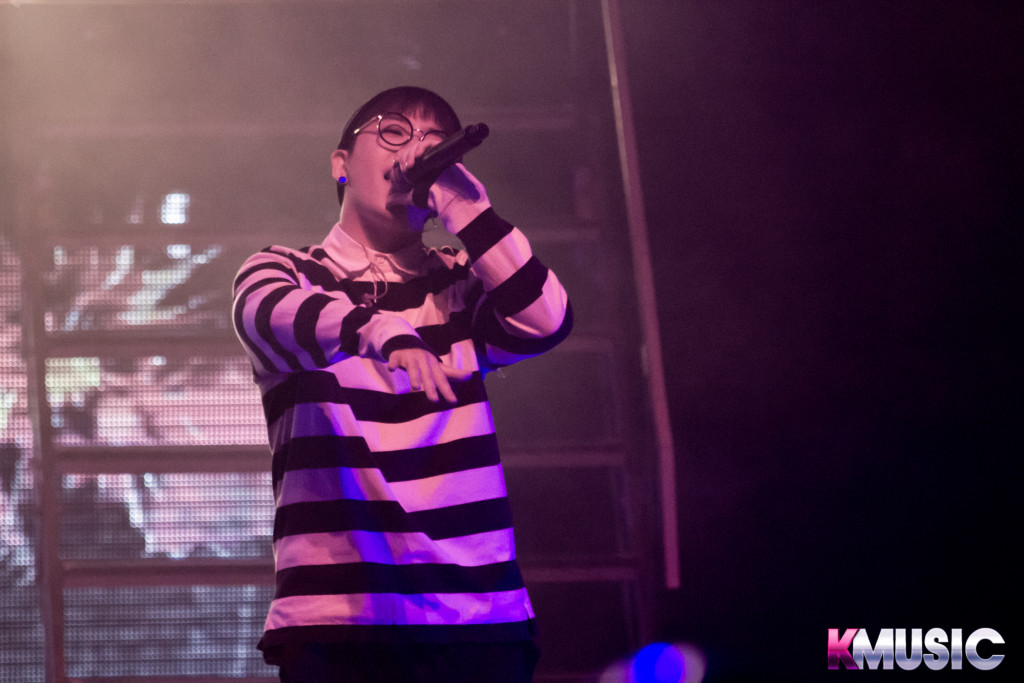 Stay tuned for more exclusive photos from the concert!

Scroll for more
Tap
Lee Hong-ki Reveals His Heart-aching Story With ‘Insensible’!
EXO Gets Their Own Channel On V App
Scroll
Loading Comments...