K-EXCLUSIVE: Catching up with Yiruma at Melbourne Press Conference for his ‘Frame’ Tour K-EXCLUSIVE: Catching up with Yiruma at Melbourne Press Conference for his ‘Frame’ Tour

First, the MC gave an introduction to Yiruma and his current ‘Frame‘ tour in Australia. It will start tomorrow in Melbourne and continue onwards to Brisbane and Sydney later on during the week. His three concerts are almost sold out. Yiruma exclaimed that he did not even know about his tickets almost selling out. He proceeded to talk about his ‘Frame‘ album which was actually released two years ago. However, he had not visited Melbourne since then, so audiences will be listening to his classics like ‘Kiss the Rain‘ and ‘River Flows in You‘, as well as new music. Fans are definitely looking forward to this! 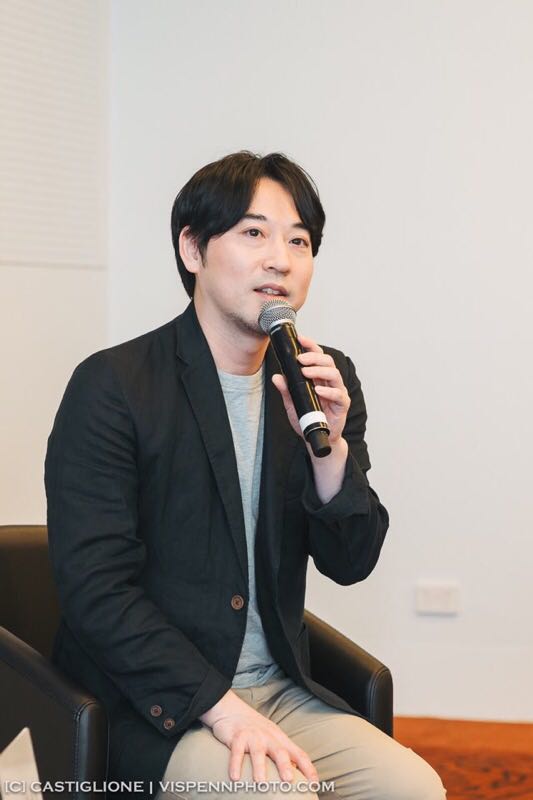 Responding to our questions, Yiruma said that he was excited to perform for his Melbourne audience and share his music with them. This is his third time in Melbourne and second concert here (his first concert was for ‘Kiss the Rain‘ in 2016). He will perform to around 3800 people in Melbourne. When asked about what he is looking forward to doing in Melbourne while he is here, Yiruma stated that he is excited to try Australian beef since he enjoys eating high-calorie food. Furthermore, Australia is famous for their delicious meat, so it is definitely on his to-do list.

Yiruma acknowledged and emphasised the healing power of his music. Through his music, people can destress and feel calmer. Yiruma also talked about how any kind of music has the power to heal people. After this, he discussed about the songs he has dedicated to his daughter, like ‘Moonlight‘. He expects silence during his concert since his quiet and calm music causes people to concentrate fully. Yiruma can even feel the tension when he plays. As always, he says that he considers his concert more of a “memory trip” than a concert. 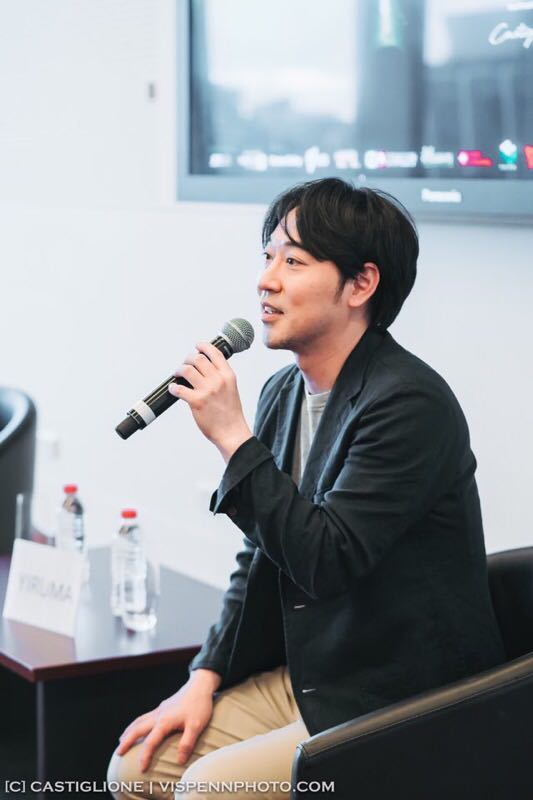 Talking about plans for the rest of the year, Yiruma stated that he has a few collaborations in store for us. He will be releasing new music in June and collaborating with Korean as well as American artists. We can look forward to more updates from Yiruma in the coming future!

We would like to thank Castiglione Arts and Culture for giving us this amazing opportunity to cover this press conference.

Will you be attending Yiruma‘s ‘Frame‘ tour in Australia? Let us know in the comments below.

Scroll for more
Tap
K-EXCLUSIVE: IMFACT made a huge impact on us in Germany
K-EXCLUSIVE: Top 6 most enjoyable aspects from Yiruma’s ‘Frame’ tour in Melbourne
Scroll
Loading Comments...