On September 11th, 2015 2NE1’s CL made an appearance at Mad Decent Block Party at UC Berkeley! 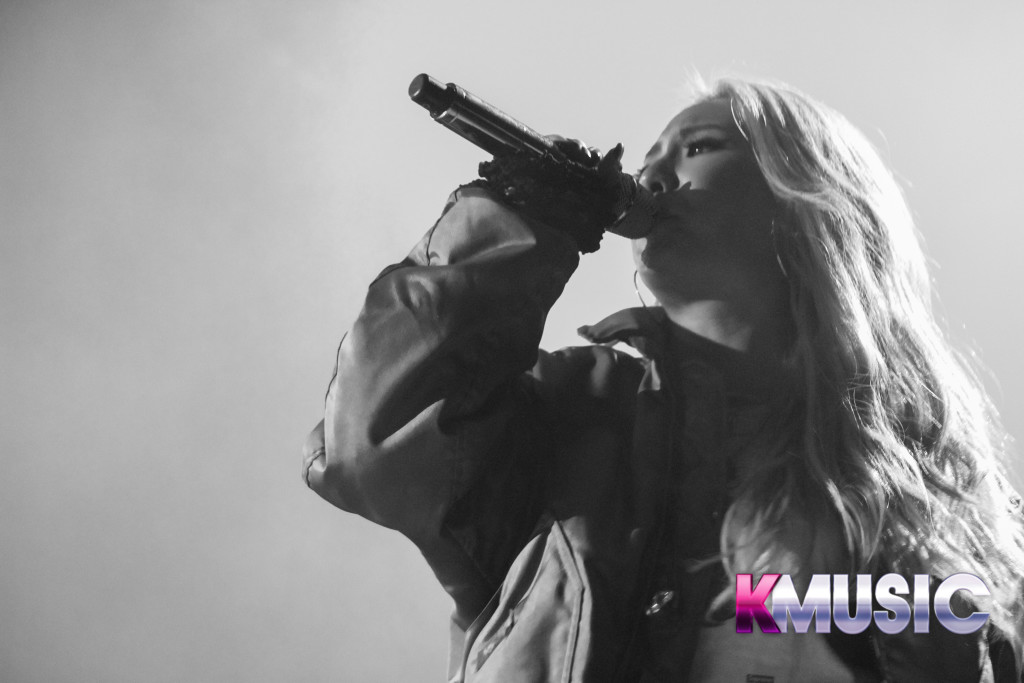 The line-up for the night included huge EDM stars such as Giraffage, RL Grime, What So Not, Slaptop, Thomas Jack, and none other than Major Lazer. Artists such as Sage the Gemini and PLo also made surprise guest appearance, leading the crowd to an excited frenzy. 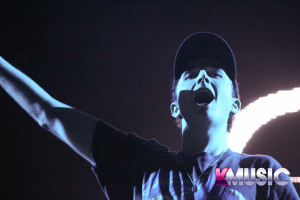 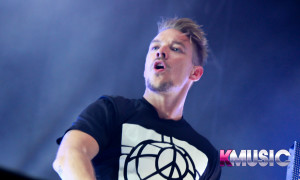 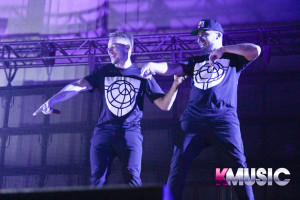 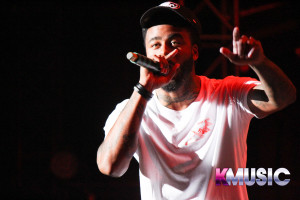 Filling the entire Greek Theatre, fans from Northern California and all over the U.S. cheered for South Korea’s ‘Baddest’ Female!’ 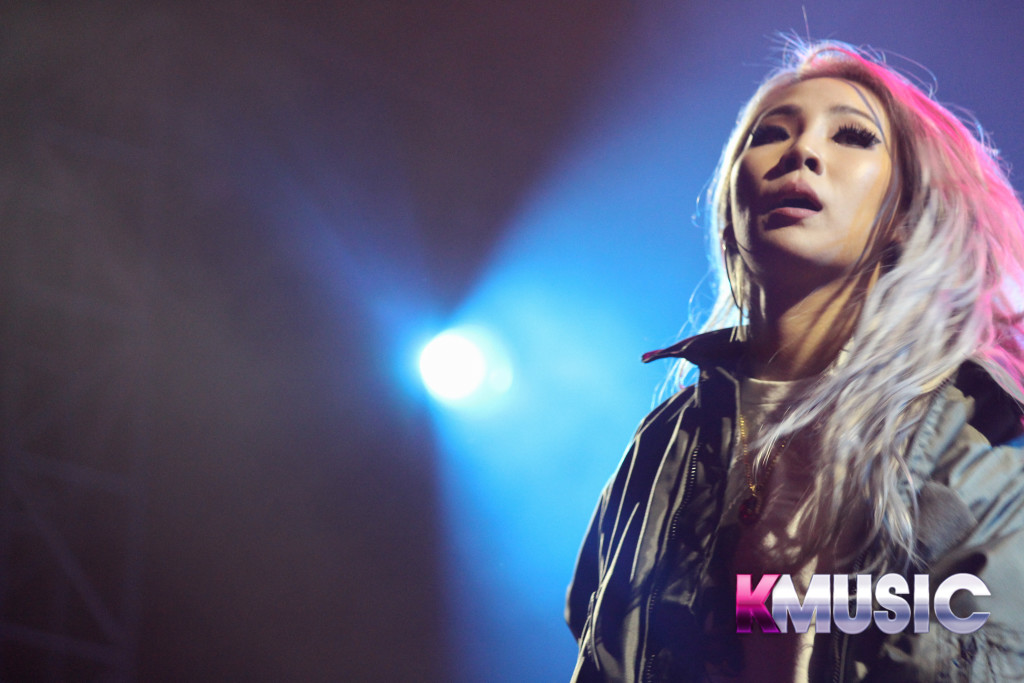 Because of the raving nature of this block party, CL gave the most turned up performance with crazy stage lights, a huge smoke machine and some hardcore head-banging. Her performance started with the crowd chanting her name, getting the party started. 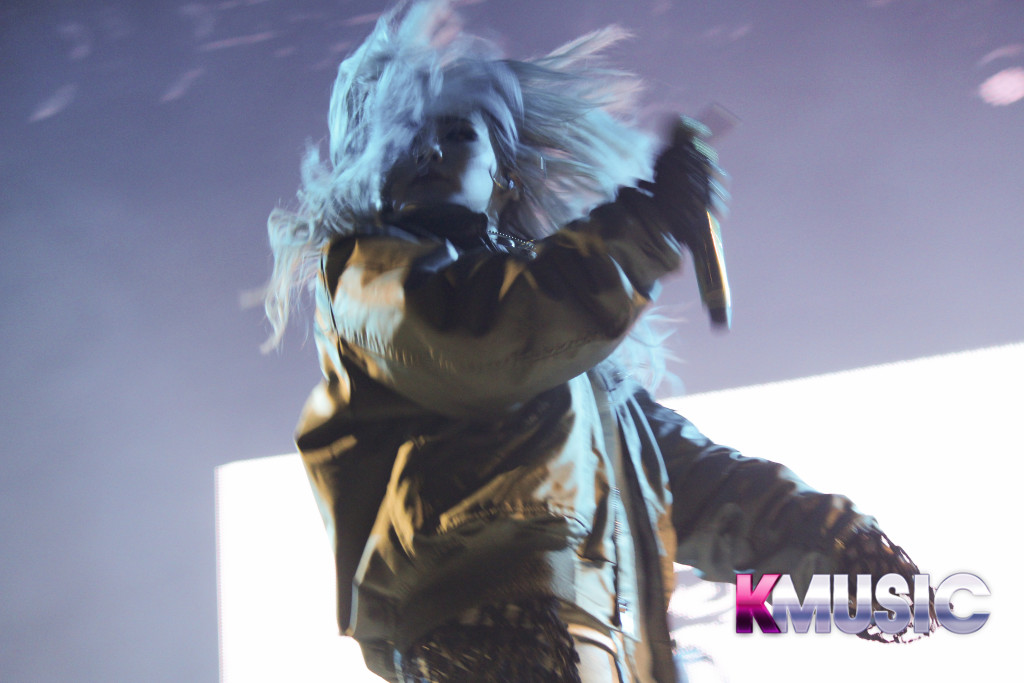 Our charismatic leader performed a series of hits – from her newly released single ‘Dr. Pepper’ to her bumpin’ solo ‘The Baddest Female’ and ‘MTBD.’ The crowd put their hands up even when she performed some of 2NE1’s hit singles such as ‘Falling In Love.’ 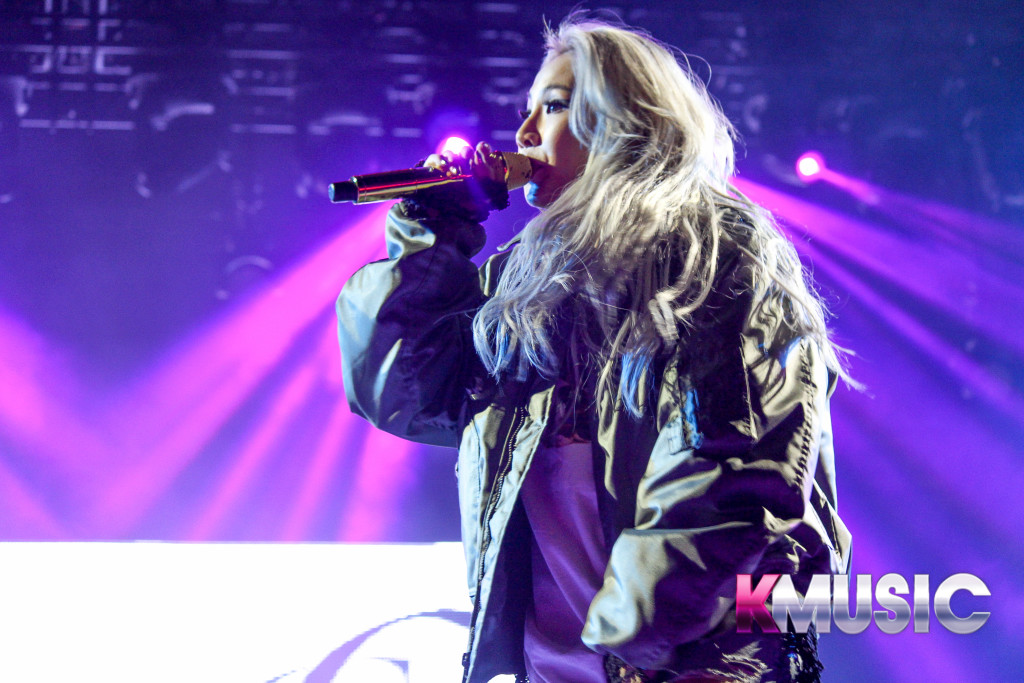 There was no better way to end her set except with an EDM version of ‘I Am The Best’ because our girl CL is truly the best! Blackjacks who enjoyed CL were dancing along with new fans that saw her charismatic dance break down and sexy rapping. 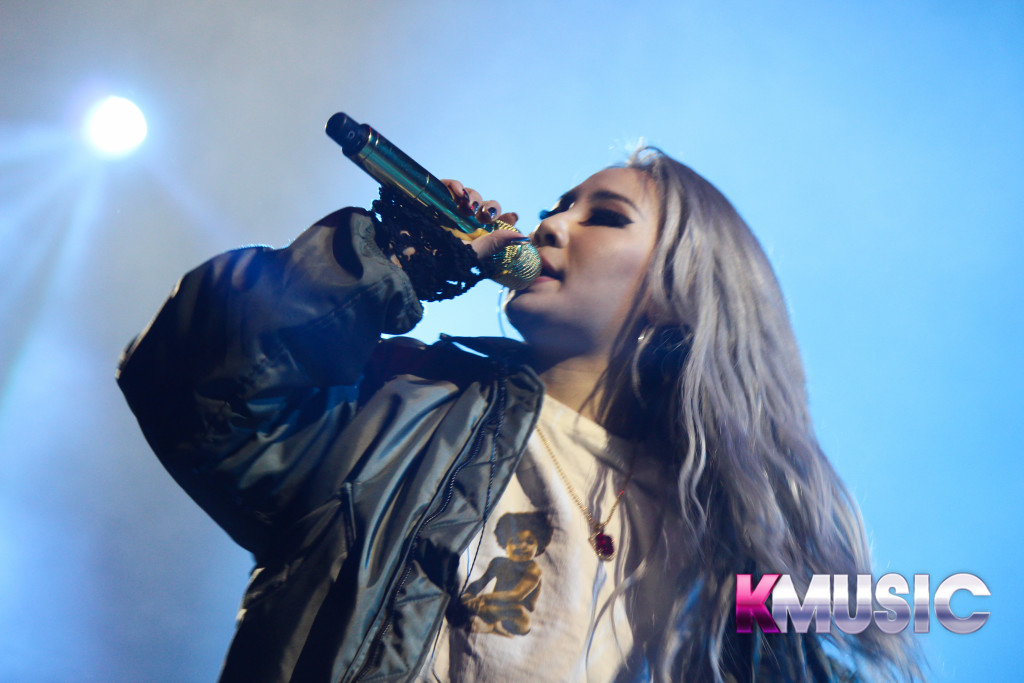 Thought CL was only a small portion of the hyped rave, she definitely left a huge impression on the crowd. This is just the start of her U.S. debut! 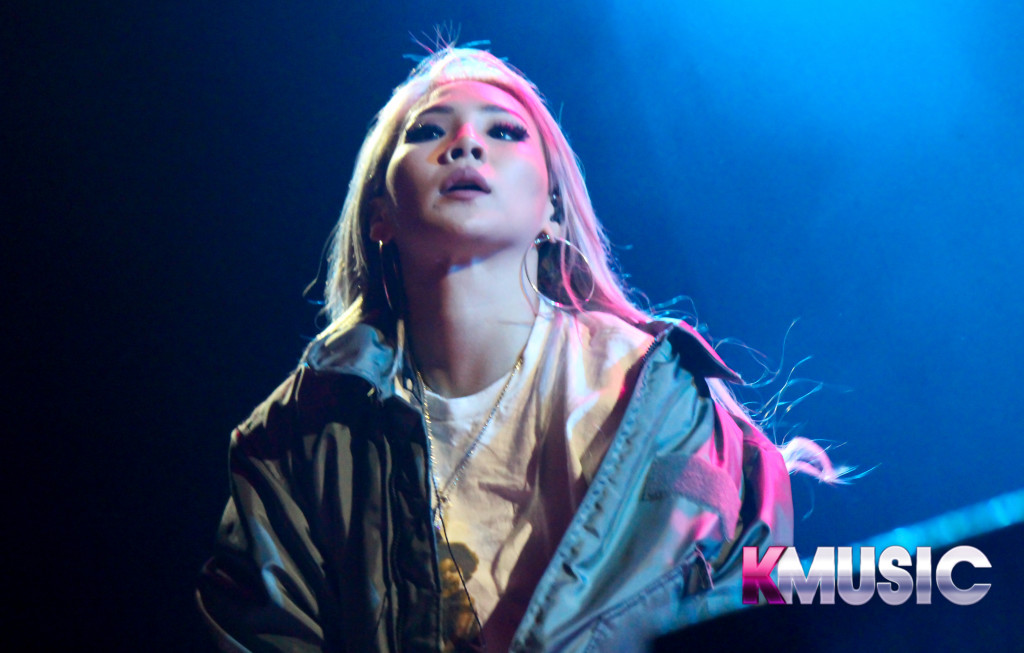 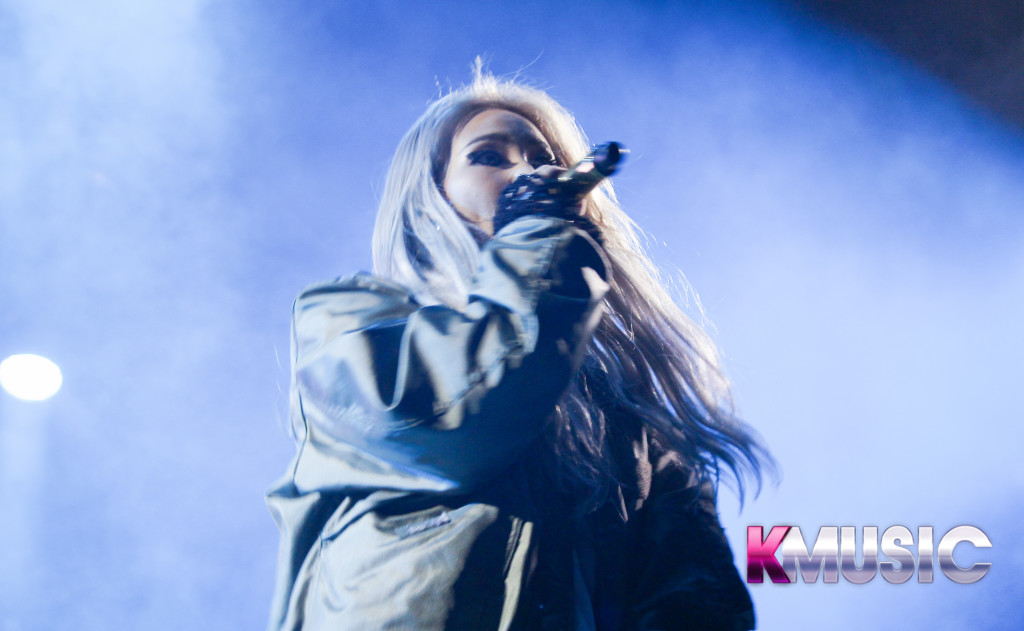