“Time flies when you’re having the time of your lives” was the perfect catchphrase for the night as DAY6 took the stage at The Novo in Los Angeles on September 28th for night one of the final stop on their Gravity tour in the US. The night was filled with loud cheers, great music, and an unforgettable atmosphere. 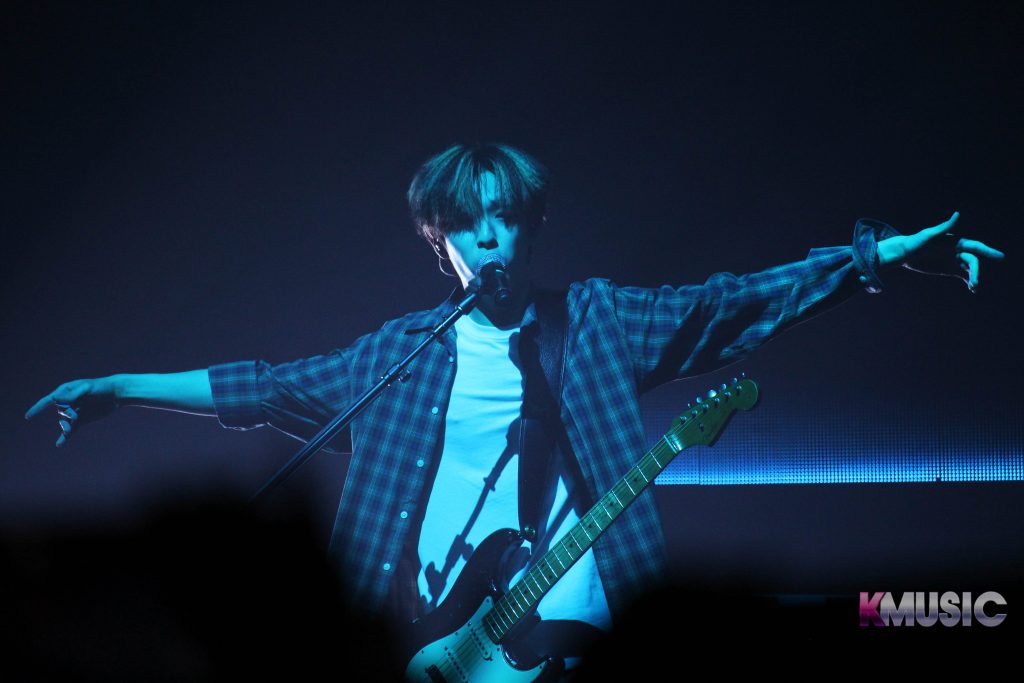 With several of Jae’s friends and family members in attendance for his hometown show, it’s no surprise the members all had high expectations for the night – and they certainly were not let down. LA My Days screamed the fan chants, sang along to their songs, and even serenaded the five members throughout the show, leaving them with the impression that the stage was burning (according to member DOWOON). Much like the aforementioned burning, the group’s passion as they performed had the crowd on their feet as they went through several of their hit songs such as “Sing Me,” “Time of Our Life,” “I Need Somebody,” “I Wait,” and “How Can I Say.”

Wanting to give fans a gift, DAY6 also performed many special stages throughout the night. Each member had a solo portion, with Jae, SUNGJIN, and Young K rocking out with guitar solos, WONPIL showing off his DJ and keyboard skills, and DOWOON wowing the crowd with his drumming. The group also prepared special stages altogether, including a mashup of their song “Like That Sun” and Ed Sheeran’s “Shape of You,” followed by their song “Days Gone By” combined with Bruno Mars’ “Treasure,” and ending with their song “Blood” mixed with Daft Punk’s “Get Lucky.”

Never falling short in terms of performance, it didn’t come as a surprise that the group also excels in fan service. The five guys were playful on stage, with Jae even pointing out to a fan that their sign was backwards, prompting them to fix it. He also joked around with the audience, noting several times that he “had no idea what he was doing or saying.” While the other members did not joke around as much as the hometown boy, they were certainly feeling the same sentimentality. WONPIL thanked fans graciously for coming out, saying he knows they have other things they could be doing, but chose to spend their time with the band instead. SUNGJIN expressed his gratitude by doing his best to give a full English speech, promising that the next time they come, he’ll be better prepared with more natural English. Youngest member DOWOON continued on by emphasizing that the night was the “time of [everyone’s] lives,” and Young K finished off their ments by reminding all the My Days in attendance that they “have a right to be happy.”

Although the night was amazing, it didn’t go without hitch. There were slight technical difficulties as the night drew to a close, with the audio cutting off during the VCR and during the last two encore songs, “Dance Dance” and “Freely.” That stopped neither the crowd nor the group, however, as it only encouraged My Days to sing louder with the band. As a special request, Jae also asked the audience to keep their phones down during their last song “Freely,” so that everyone could enjoy the moment together. On that note, DAY6 ended the concert with a hot, burning atmosphere that would definitely set in stone that this night would stay in everyone’s memories forever. 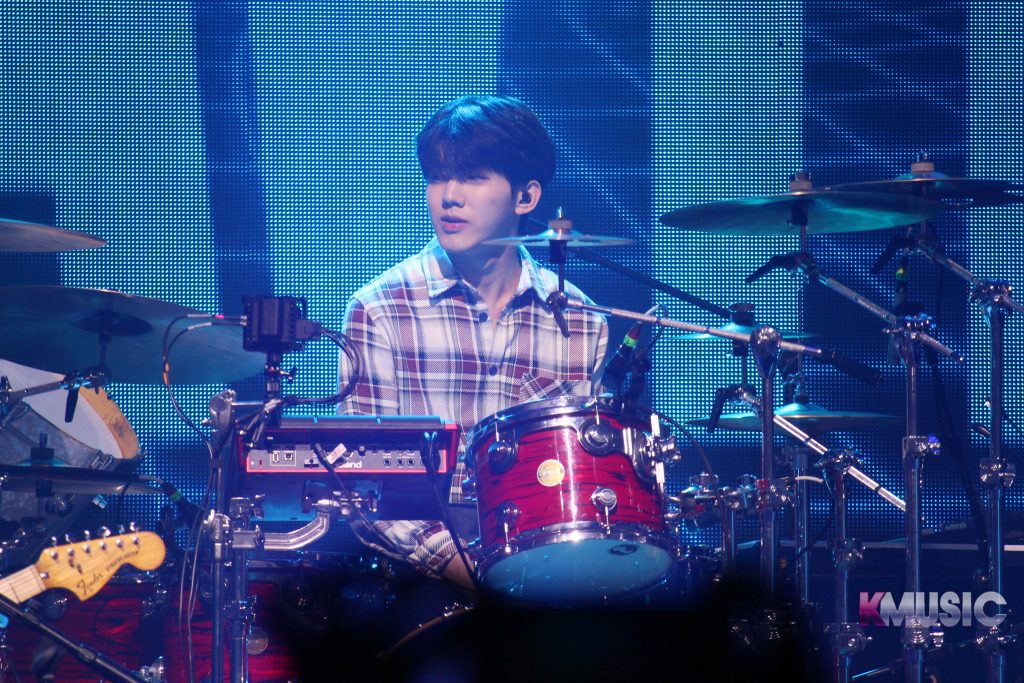 Special thank you to SubKulture Entertainment for the opportunity to attend the show, and make sure to keep an eye out on our Facebook page for photos!