On June 4th, excited fans made their way to the Copacabana in New York City for Dean’s first show in NYC. As doors opened, all the VIP ticketholders filed into the nightclub to wait for the meet and greet to began. The staff played games with the fans while they waited for Dean to make an appearance, and when he finally did the whole room was alive with excitement as fans made their way up to say hello and take a photo with the handsome singer. 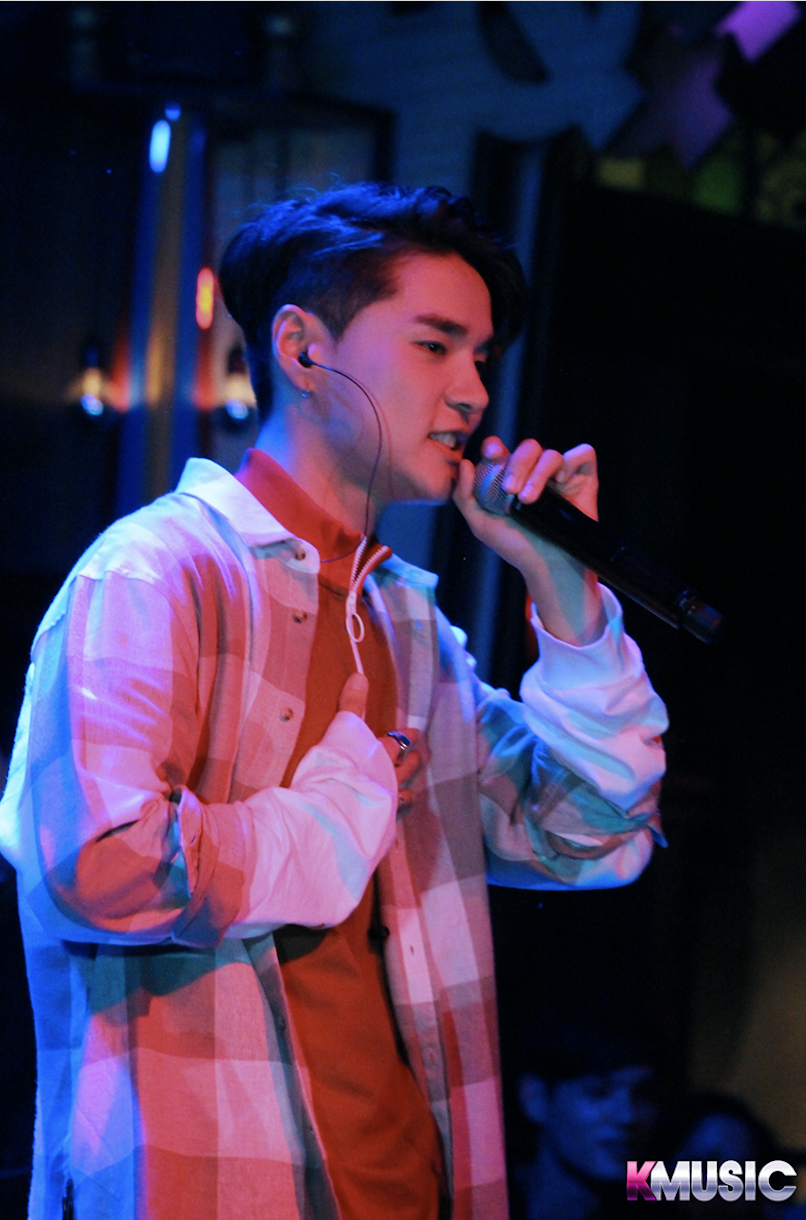 Once the meet and greet was over, and all the fans made their way up to the next floor, staff came out and announced that they would be unfortunately moving the venue down the street and fans began to rush out the doors. A venue change and a downpour or two later, fans were lined up outside of the new venue, Flash Factory, where they awaited the doors opening huddled under umbrellas and trash bags as an attempt to keep out of the rain. It wasn’t long before the doors reopened and fans once again entered the nightclub with excitement.

MILΛΠ was the opening act who took the stage, opening the show up as he got fans hyped up who sang and danced along with him. The second artist who took the stage that night was Cheech Bundy, performing a few of his own original songs. 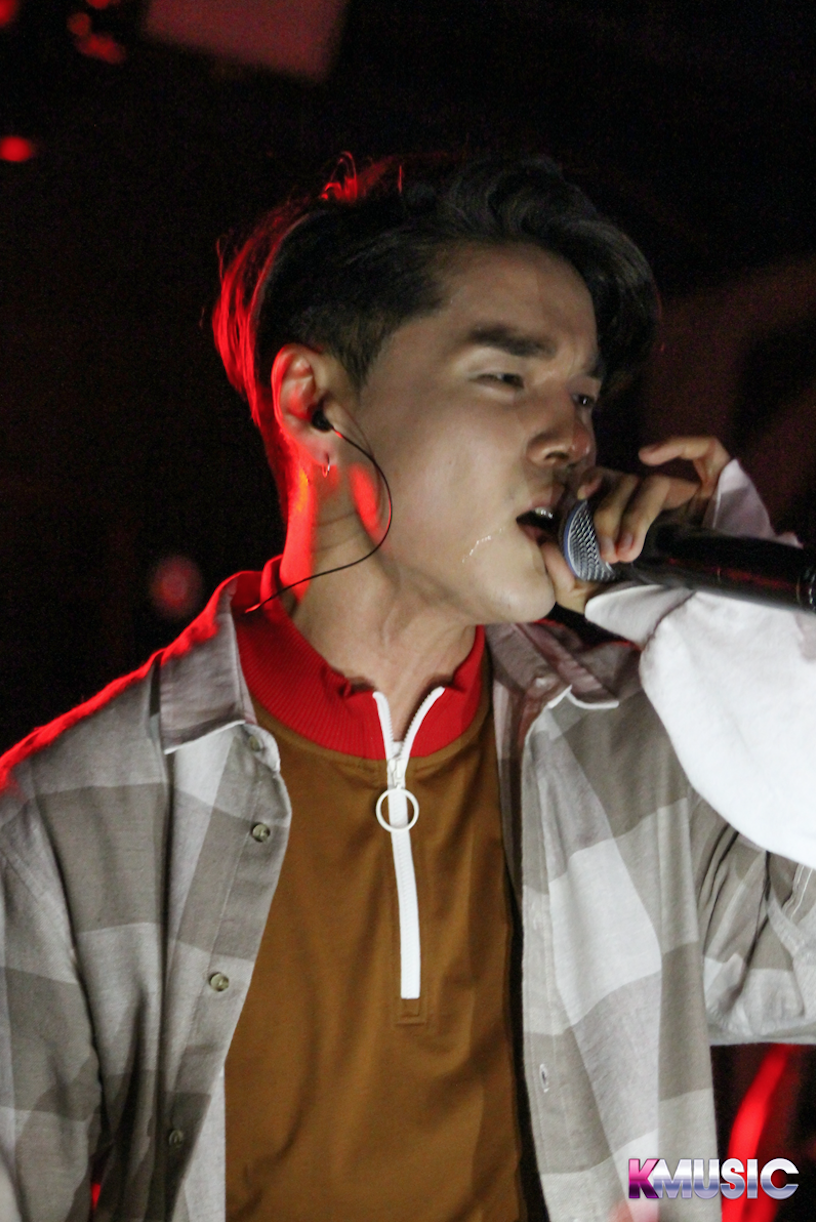 However as soon as Dean took the stage, the crowd erupted in cheers, screams, and pure excitement as the wait was finally over. Dean made sure to perform all his hits, “I’m Not Sorry”, “Pour Up”, and “Bonnie & Clyde” as well as many of his other songs including “What 2 Do”, “I Love It” and “D (Half Moon)”. The music was booming and the floor was shaking as all the worries from the day faded away and fans enjoyed the night with Dean. Even after a venue change and having to wait in the rain, it was more than worth it as Dean put on a show these fans will never forget.

Check out more photos from the show here.

We’d like to thank Siva Group and Joombas Music Group for the opportunity to cover this show. Stayed tuned for more exclusive Dean content on Officially Kmusic. 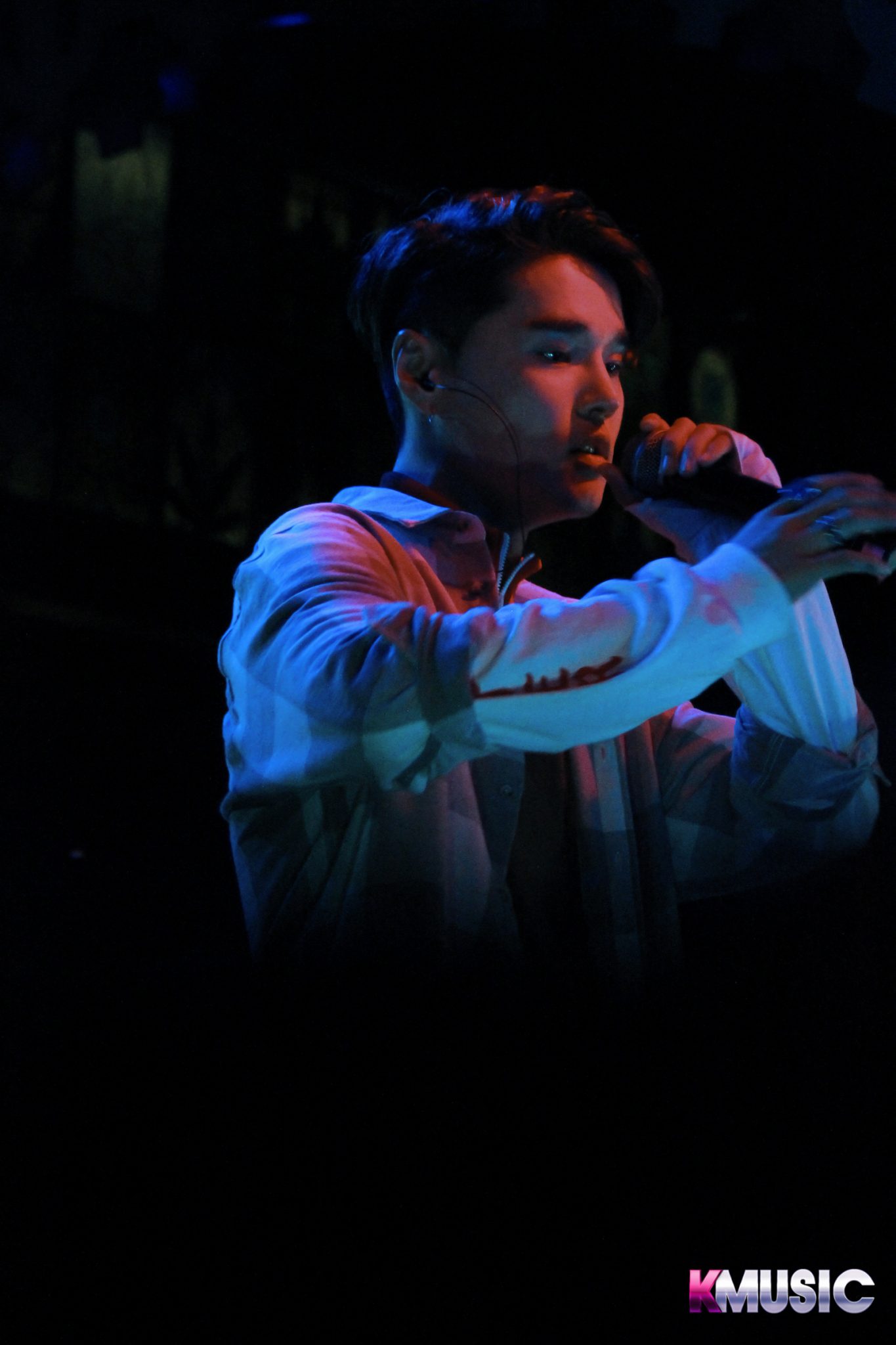