Is it a top creators’ Halloween party or K-Pop music video shooting? Anyways, it looks like a real business is going on in this Halloween event. 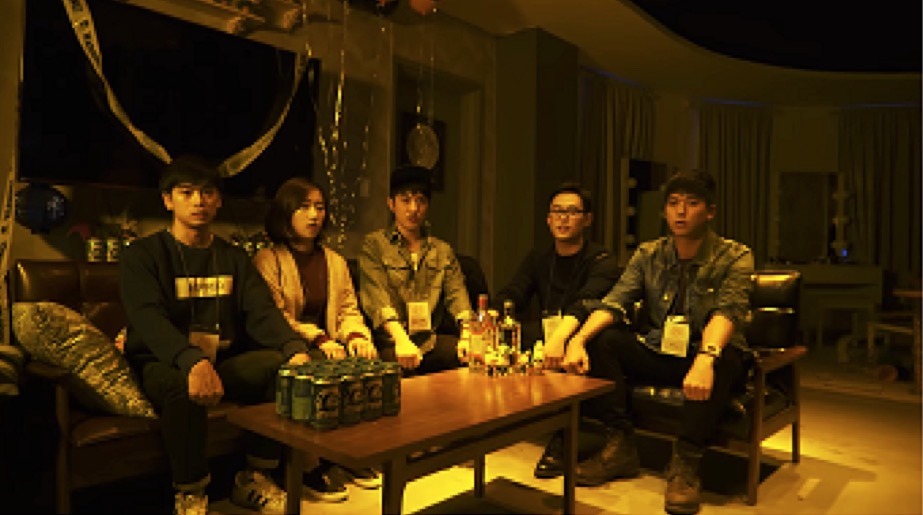 Korea’s top multi-channel network run by CJ E&M, DIA TV held its annual Halloween party in Seoul on October 21st. The party hosted many top creators who are either stationed in Korea, or producing contents about Korea or K-Pop. During its Halloween event, DIA TV production crews filmed not only creators’ gathering or networking scenes, but also a parody music video of the song ‘YGGR’ of talented Korean rapper Bobby. 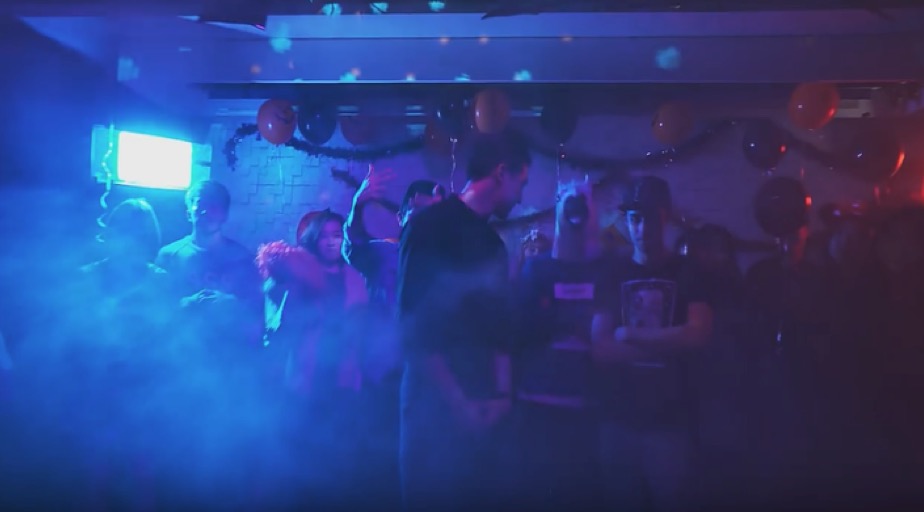 Another video below shows how the party went.

Some of the creators who made appearances in the videos are; Talk To Me In Korean, Joan Kim, Cheri Hyeri 체리혜리, Todo sobre Corea del Sur, Glincon, and more. DIA TV, is currently partnering with over 900 creators from 24 different countries, attracting over 1.2 billion monthly views and has about 43 million subscribers. Its independent TV channel is expected to launch in January 2017. 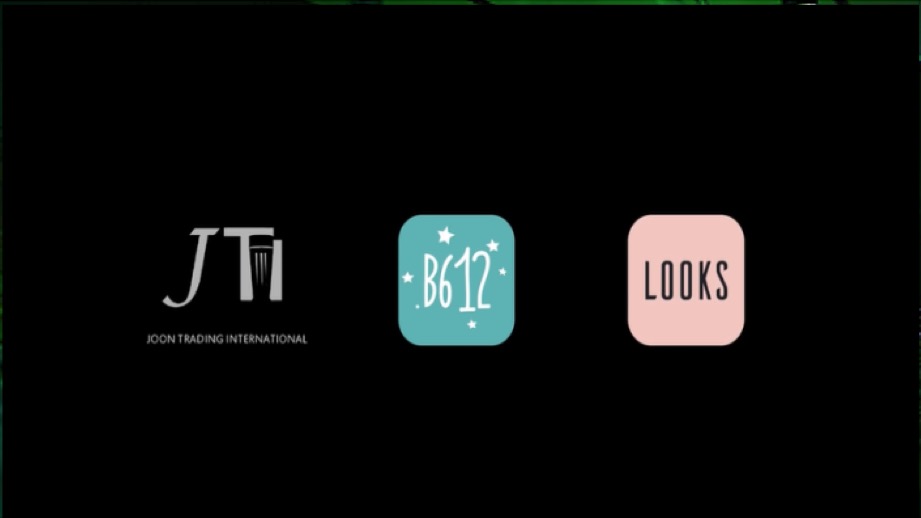 Will you be a subscriber of DIA TV when is launches next year? Let us know in the comments below!