South Korean boy group EXO returned to Singapore for EXO PLANET #4 – The EℓyXiOn by One Production held in the Singapore Indoor Stadium. Many fans came early just to get their official merchandise and the venue was filled with people holding to the lightsticks and even banners with their favourite members face on it. 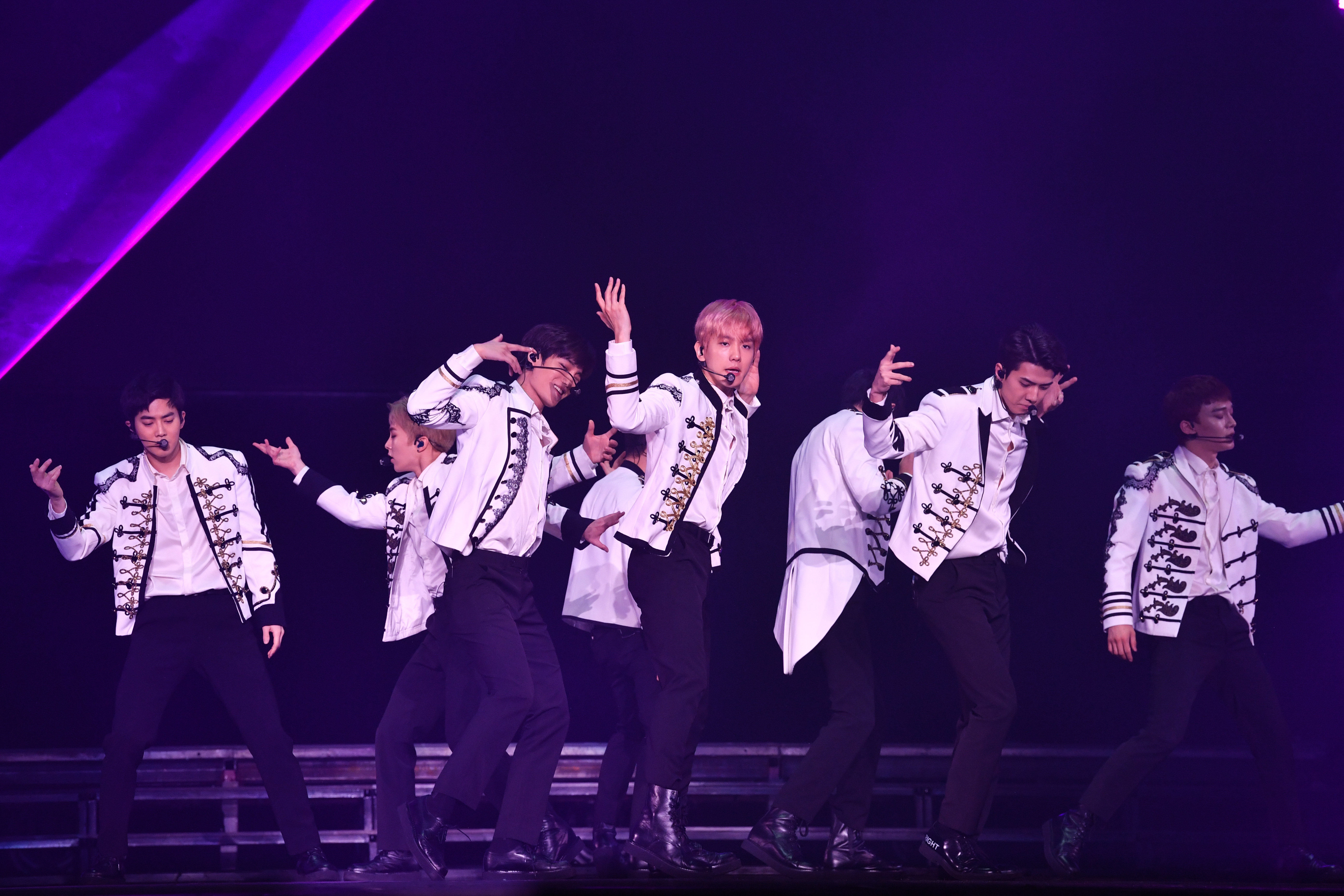 Fans screamed could be heard when they opened with “The Eve” and they performed other hit songs like “Ko Ko Bop”, “Call Me Baby” and even “Growl”. Each member had their own solo stage as the concert goes where Baekhyun and Xiumin did a dance battle. Kai nailed the stage with his killer dance moves and was sweating so much. D.O sang an english ballad “For Life” with the company of Chanyeol on the piano aside from his own rap solo, Chen and Suho sang and Sehun had his solo stage with backup dancers performing “GO”. Aside from the solo stage, they sub-unit EXO-CBX also performed “Ka-CHING!” and it was a fun as they had many props.

One of the memorable song was definitely “Sing For You” where the members sat and the screen showed every single members face side to side. During the chorus when it was Baekhyun’s part, he put his mic to the audience and EXO-Ls sang along with the members and it was really touching. During the ballad songs, fans voices could be heard singing along with them and everyone swaying with their lightsticks in hand.

Baekhyun mentioned that it has been a wonderful experience and he definitely enjoy Singapore especially chilli crab even though it’s a little spicy. Suho made the effort to speak in English as much as he could and even make sure that fans stay safe while enjoying the show. The members shared their own individual thoughts about the concert and their performances such as how passionate the fans really are, cheering for them so much that it became their drive to give in their best. 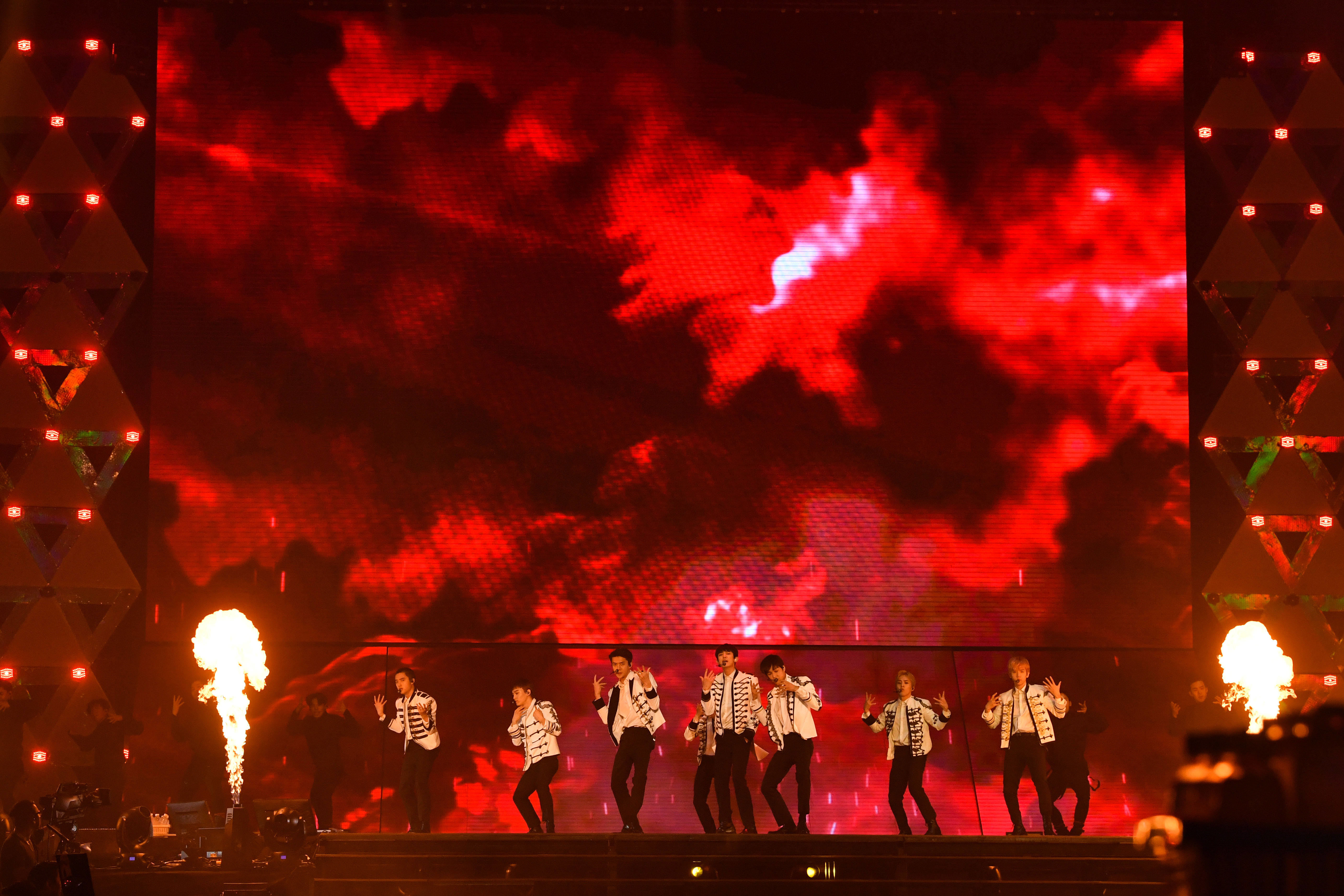 Towards the end, they turned the concert venue into a clubbing atmosphere with songs like “POWER” and the fans were standing up dancing along, having so much fun! While waiting for the encore stage, the fans sang along to the instrumental of “Don’t Go” and it was really sweet. EXO-Ls celebrated Xiumin birthday early for him and he was really thankful. Fans in the mosh-pit started throwing their gifts towards the stage and Chanyeol even took a video of himself with a fan’s phone. They had a group photo with the fans and staffs at the end of the closing.

Hope to have EXO back soon for their next concert.

We would like to thank One Production for the opportunity to cover a great event.

Photos by: One Production