K-EXCLUSIVE: GOT7 Get Close To Their Malaysian Fans At Their 1st Fan Meeting

K-EXCLUSIVE: GOT7 Get Close To Their Malaysian Fans At Their 1st Fan Meeting

The South Korean multi-national boy group GOT7 is back in Malaysia! The last time they were in Malaysia was when they filmed their music video for “A” so it was a great treat for their Malaysian fans to have this fan-meet at KL Live!

GOT7 opened up the fan meeting with their new hit song ‘Stop It‘, making the crowd erupt with excitement.

The boys took a short break and introduced themselves. Much to the joy of the crowd, several of the members took the opportunity to introduce themselves in Bahasa Malaysia, BamBam being the first.  Showing his cheerful jokester side, he said “Nice to meet you. My name is” he held his mic out as the crowd scream his name. The next to up was Yugeom who was quite shy when he introduced himself.

“What’s up Malaysia! I’m Mark!” Mark yelled as screams filled the hall.  JR and Jackson also introduced themselves in Bahasa Malaysia.  JR told the crowd “I love you” before introducing himself and Jackson followed suit.  Youngjae and JB went last. 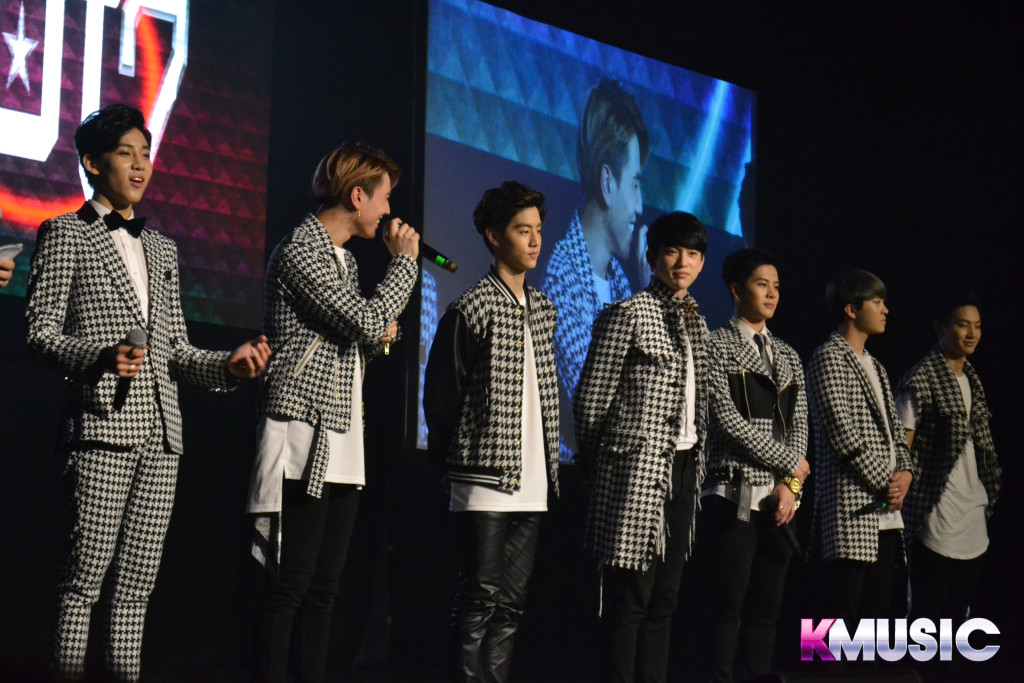 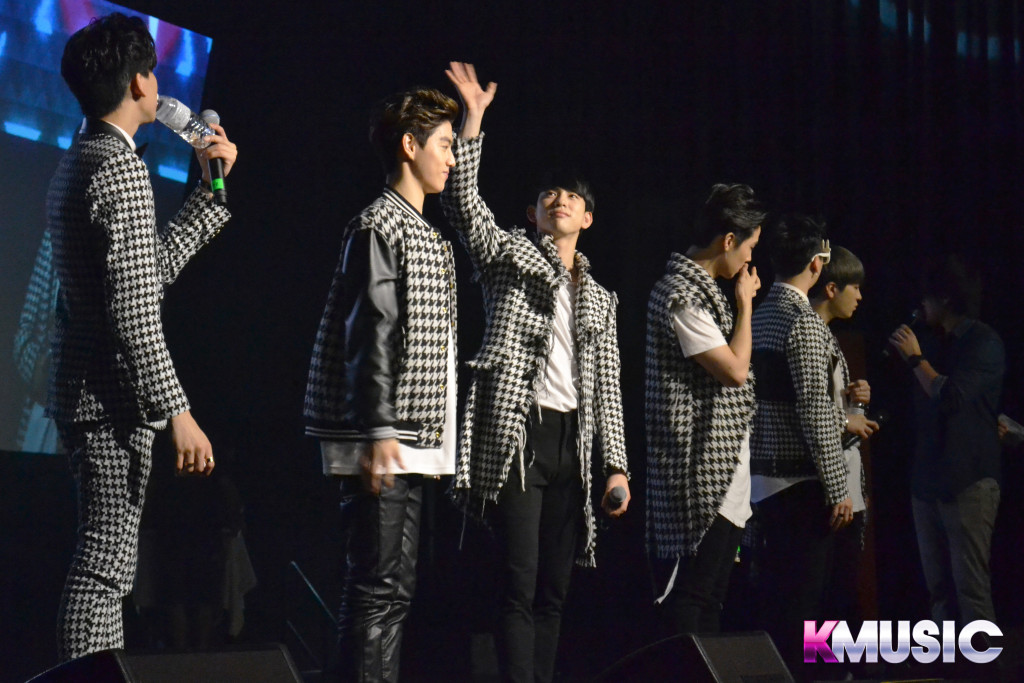 GOT7 was filled with surprises for their grateful fans, performing the Malaysian traditional dance called ‘Zapin’ before continuing with ‘Moonlight‘ and ‘Forever Young‘. Afterwards, they had played a game and received a gift that represents Malaysia; a miniature version of the famous KLCC twin towers.

They also read a few messages from fans before having a mini photo sessions with some of their beloved fans. The fans had a video specially made for the GOT7 boys that showed the guys how much love their Malaysian fans have for them. 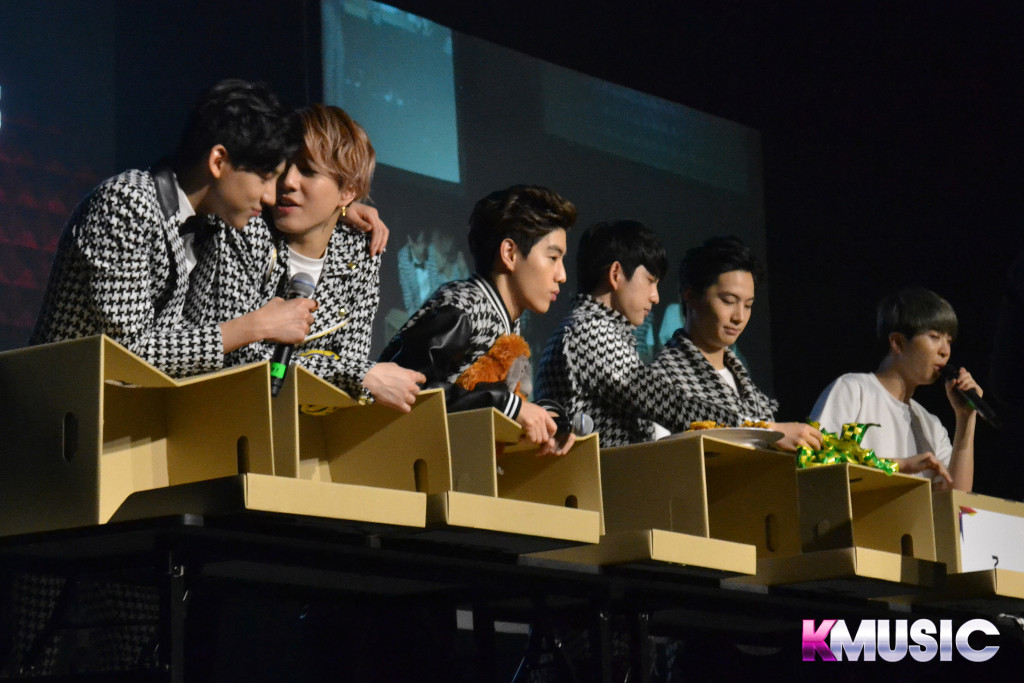 Since Jackson’s birthday was getting closer, a surprise birthday party was held for the beloved member. Jackson was presented with a cake which was cut into small pieces that Jackson fed his members, MC and their translator. 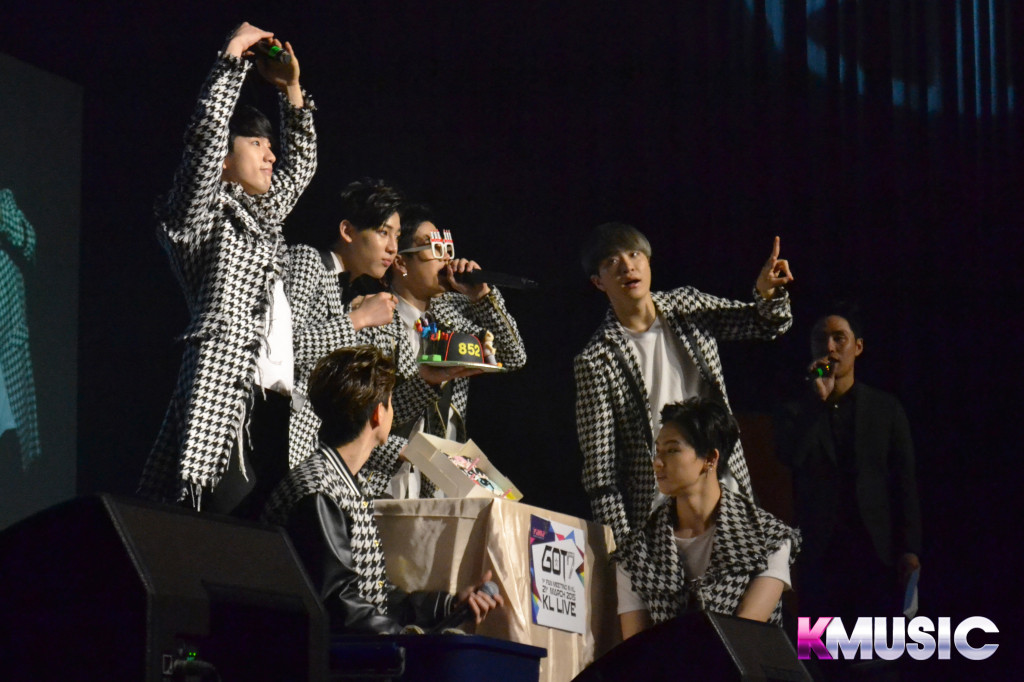 But all good things must come to an end as the group wrapped up the fan meet by performing ‘A’ followed by  ‘Girls Girls Girls‘.

The fans couldn’t accept the fact that the fan meeting had ended, everyone started to chant “encore” that brought back GOT7 with JR’s and JB’s song ‘Bounce‘. 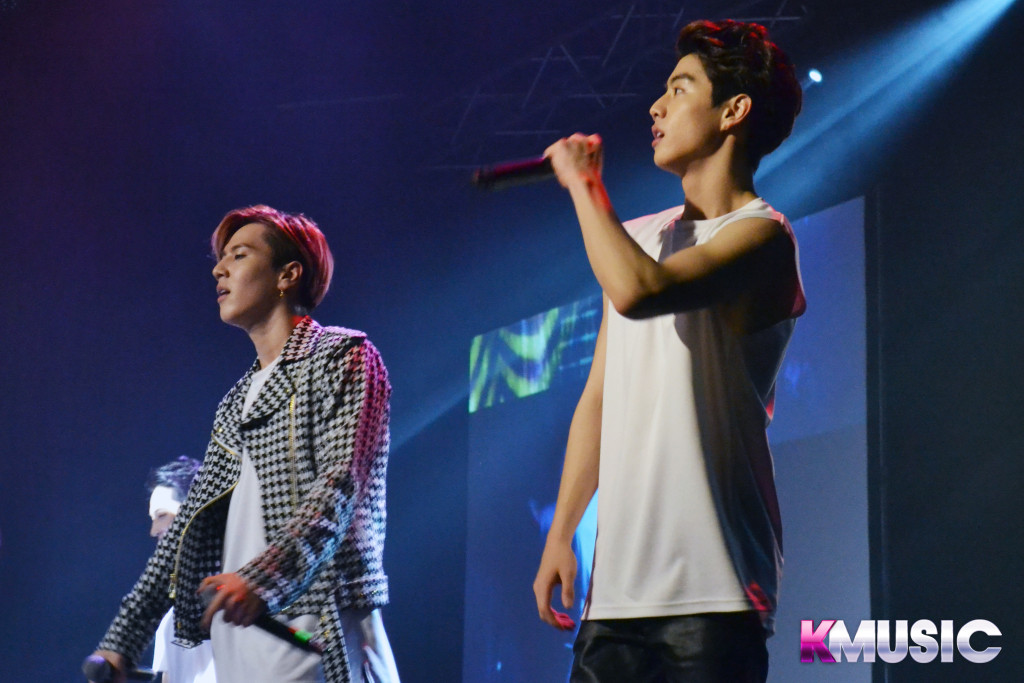 Even though it’s quite sad that GOT7 had to leave so soon but hope is that the group will return to to Malaysia once more for a full concert soon. We would also like to give our special thanks to the sponsors and organizers for GOT7’s fan meeting eRamaTV.