K-EXCLUSIVE: GOT7 Wooed AhGaSes in Chicago

K-EXCLUSIVE: GOT7 Wooed AhGaSes in Chicago

It was July 3rd, and temperatures were as high as was the excitement as IGOT7s found their way to the Rosemont Theatre in Chicago. The line was alive as fans danced along with a flash mob, showed off their ‘Fly in USA’ outfits, and fan sites passed out banners and balloons. Many, however, were worried as Youngjae wasn’t able to perform in Dallas, and there was an outpouring of support as they waited to hear if the singer would be able to perform in Chicago. People brought along signs and tweeted as well as wrote on their car windows messages telling the singer to get well. It wasn’t until SubKulture Entertainment posted a statement that he would be performing a rush of relief and excitement for the Chicago stop of this five city tour took over the awaiting fans. 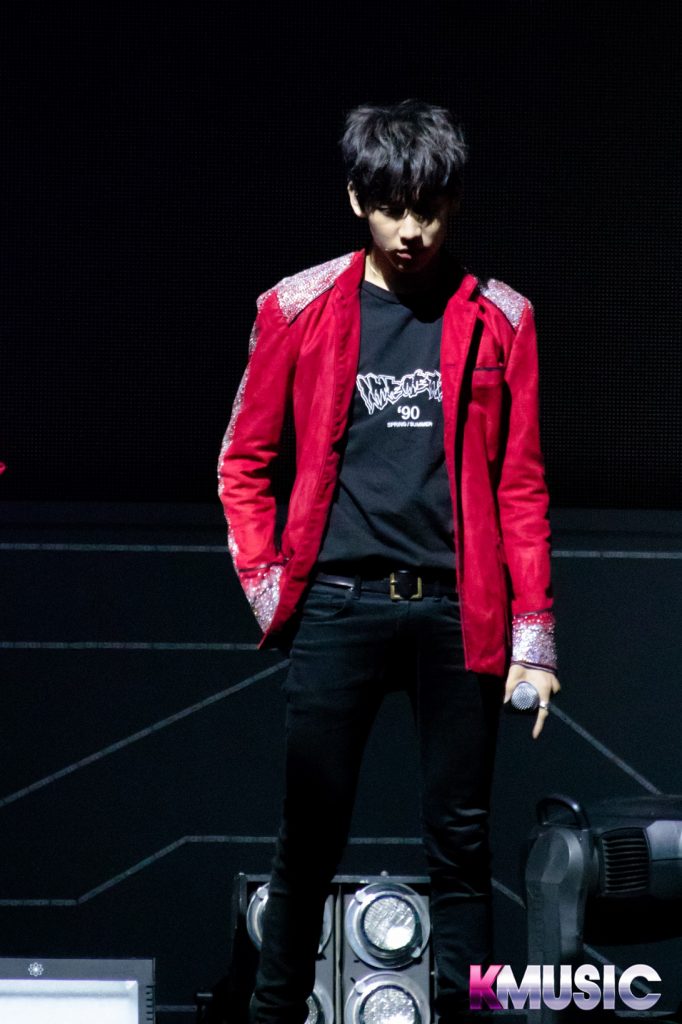 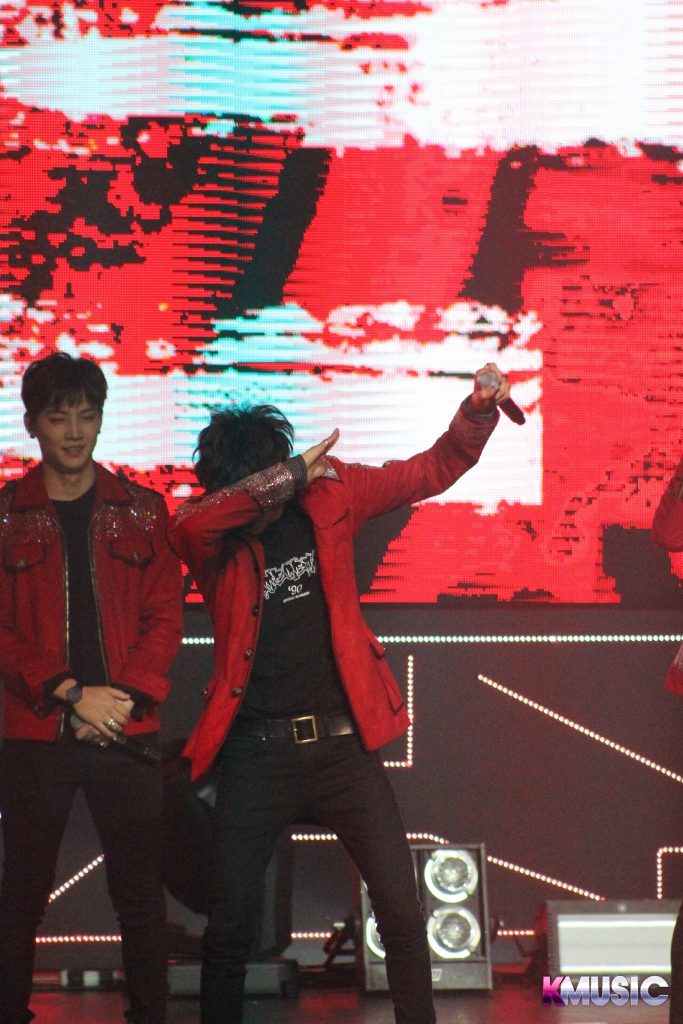 As the doors opened, fans began pouring inside of the venue to find their seats, collect merchandise, and to cool down before the concert started. Right on time, the lights dimmed, and music began playing through the speakers as the dancers found their way to the stage. However, the crowd really erupted into screams as ‘Put Your Hands Up’ began playing and the seven boys made their way to the stage. The crowd danced along as the boys began performing their debut song ‘Girls Girls Girls.’ 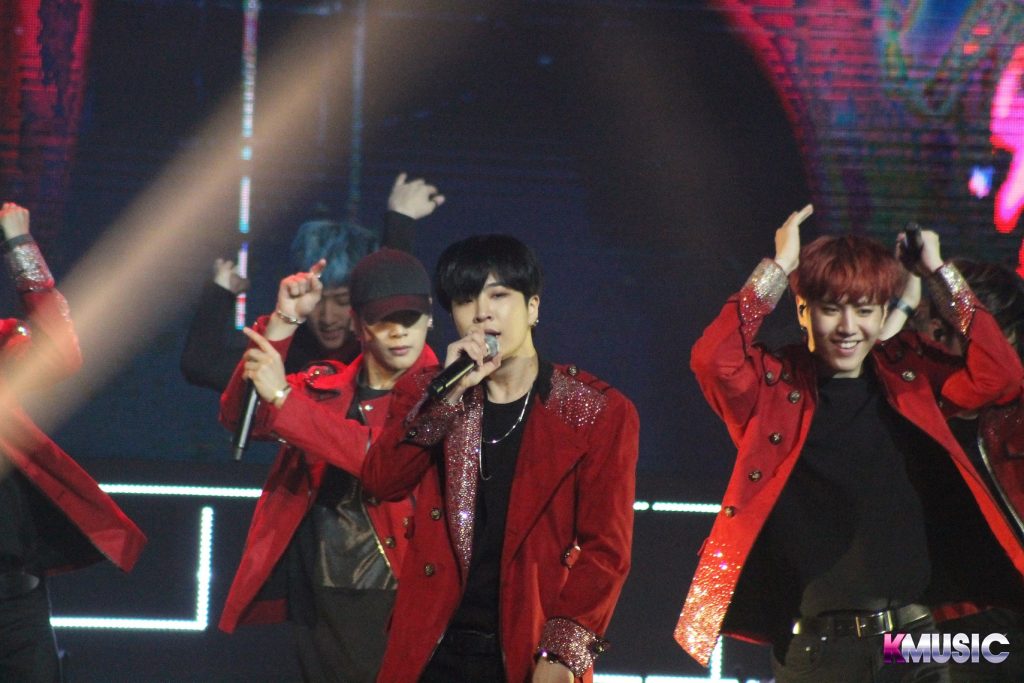 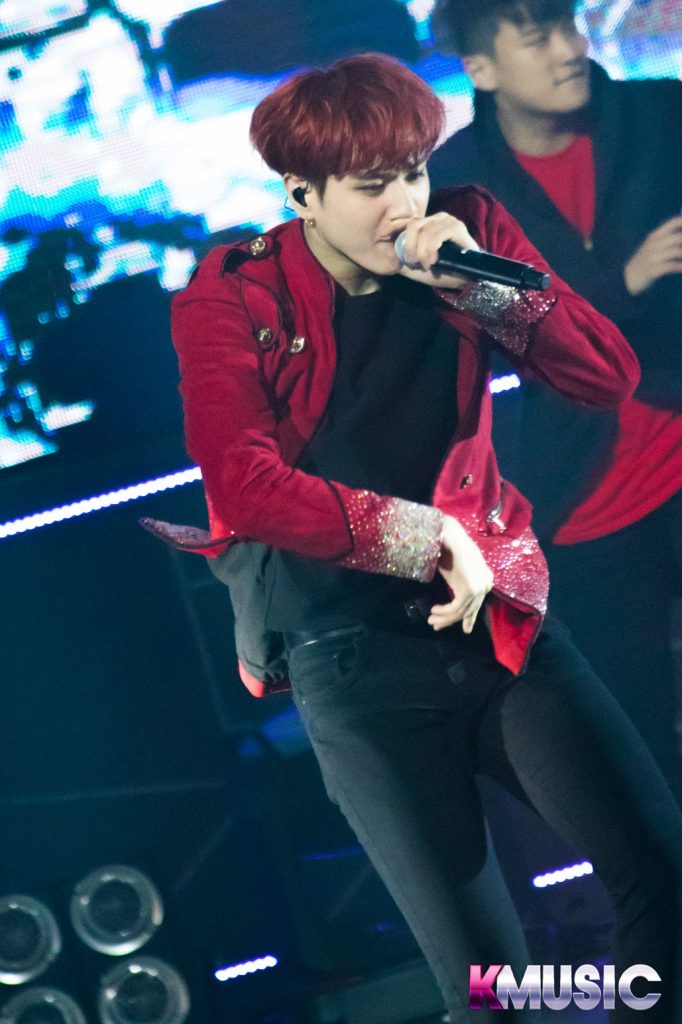 It wasn’t long before the boys and their fans were dabbing, singing, and dancing. GOT7 absolutely slayed fans as they performed many fan favorites such as ‘A’, ‘Fly’, ‘I Like You’, and ‘Just Right.’ Fans were screaming and the floors were shaking as GOT7 had fans rolling in their seats as they performed ‘Follow Me,’ and BamBam pointed to Mark’s shoes yelling “What are those?!” The night was full of jokes and laughter as the boys kept everyone’s spirits high. The venue was also filled with cheers as they began chanting Youngjae’s name telling him to get better soon. 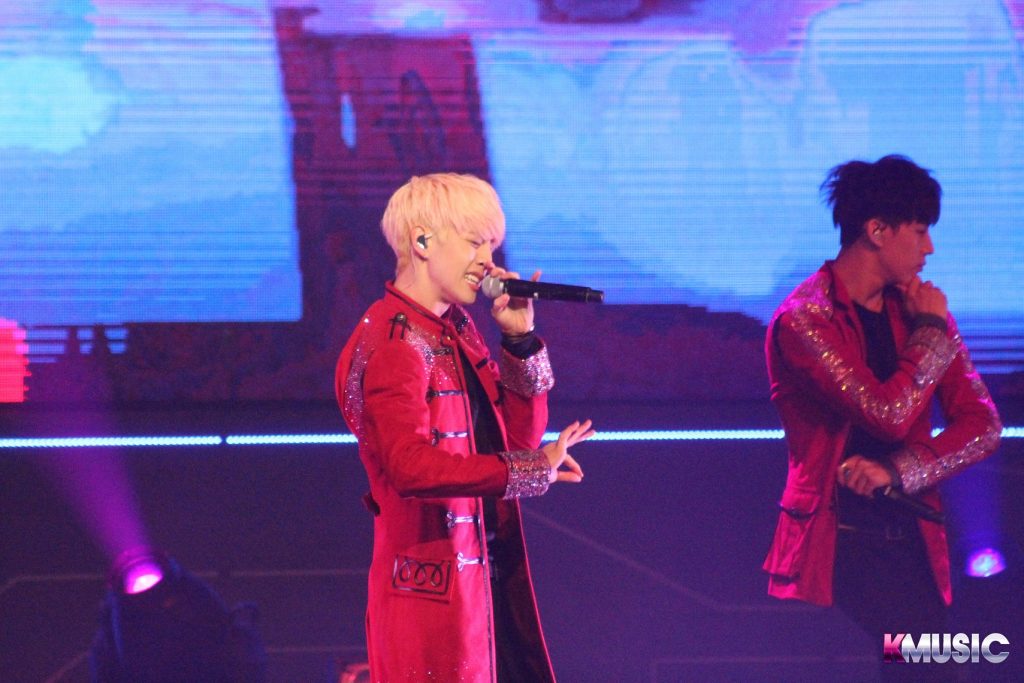 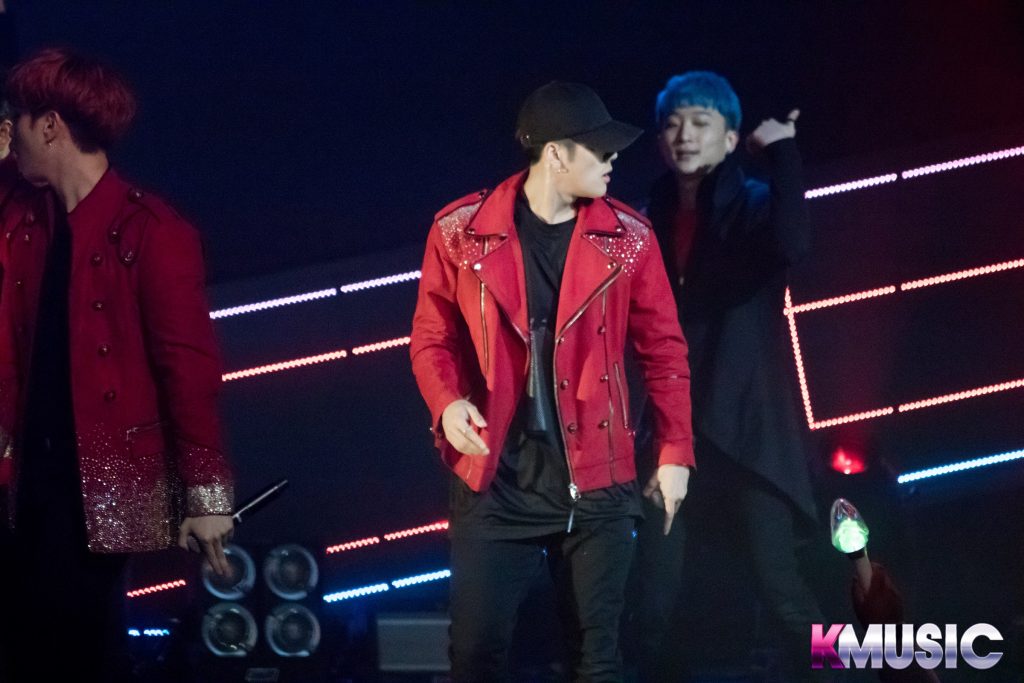 However it was the special stages that finally slowed everything down as a white piano was wheeled onto the stage, and soon, members JB and Youngjae made their way out to perform their duet ‘1:31 AM.’ However, things soon heated up again as Mark and Junior made their way up to perform their duet for ‘Higher,’ which ended with a bang as the crowd was covered in blue and pink streams of confetti. Then, three thrones were rolled onto the stage, and the crowd went silent before they were turned around to show off the three dancers who jumped around stage rapping to ‘WOLO.’ They, then, took a short break to introduce the fans to each of the songs they had performed. 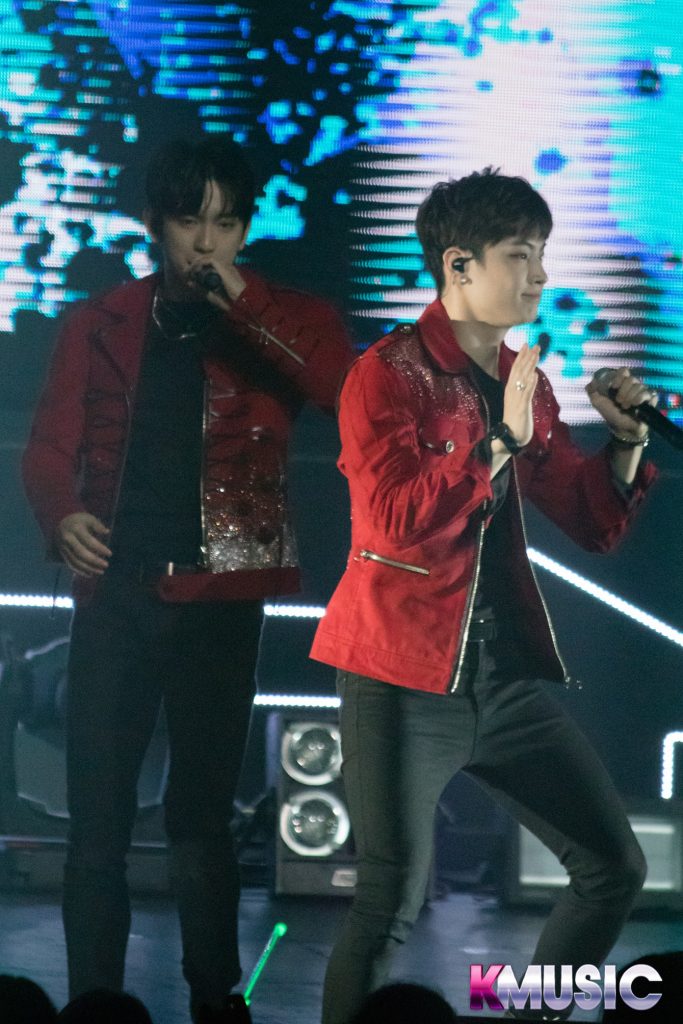 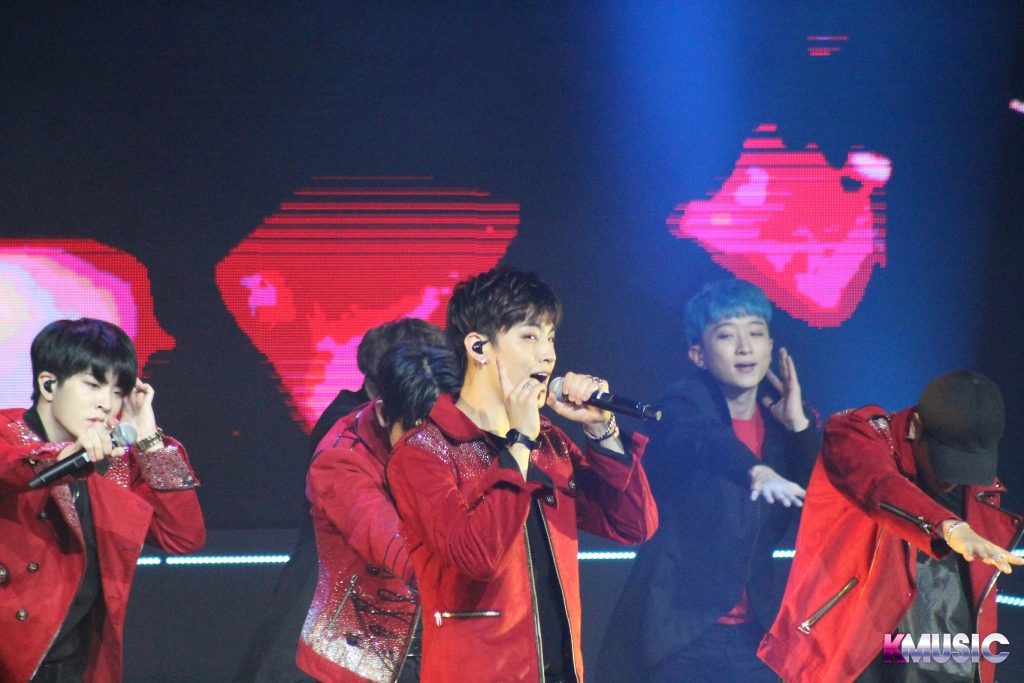 Following soon after, the boys performed songs from the album the tour was named after. ‘Fly’ was a hit with fans, as was the remix, and they jumped around stage as the concert was soon to come to a close. However, it wasn’t over before the boys surprised the fans with their own version of JJ Project’s ‘Bounce’ and finished up by playing a game with fans—having them dance along to some of their hit songs on the big screen. As the boys made their way through the crowd while fans were singing along to ‘Confession Song’ to let GOT7 know just how much Chicago IGOT7s loved them. 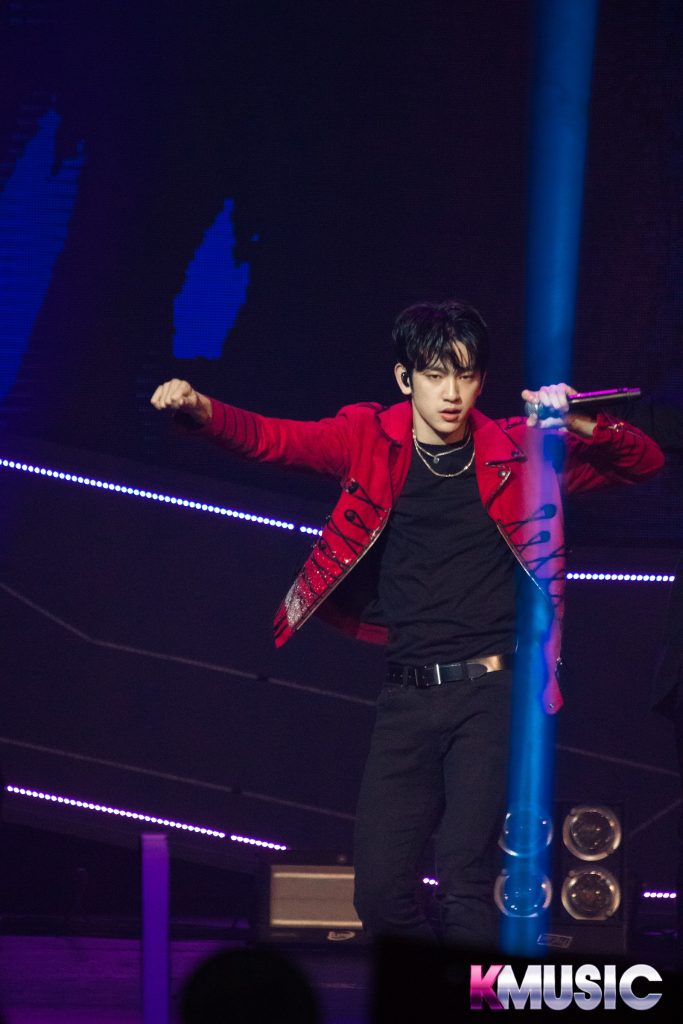 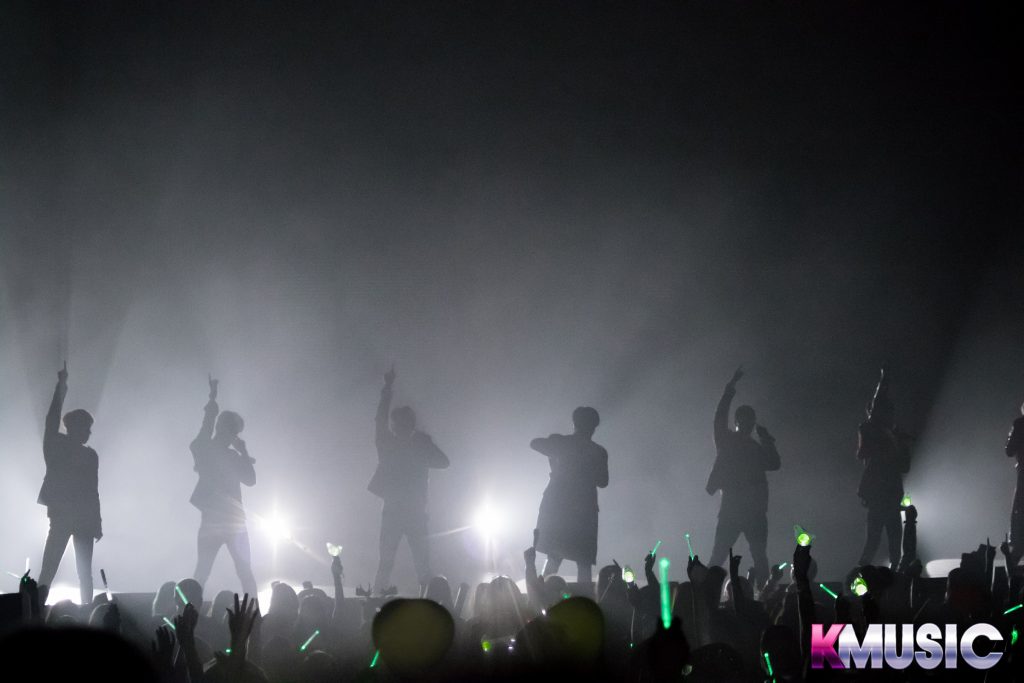 For more photos from the concert, check out our Facebook album HERE!

Officially KMusic would like to thank SubKulture Entertainment, JYP, and GOT7 themselves for the opportunity to cover the show. Stay tuned to Officially KMusic for coverage on other upcoming events and tours along with the most recent news and updates!