K-EXCLUSIVE: INTERVIEW WITH NXMTXM AFTER HIATUS AND US MINI TOUR

K-EXCLUSIVE: INTERVIEW WITH NXMTXM AFTER HIATUS AND US MINI TOUR

Earlier this year we put out an article regarding the hiatus of YouTuber & performer NXMTXM (Tom Kim) and his most recent covers that brought him back to the music scene. Now, after his mini US tour with TeamBunBun and “KPOP:Incognito”  we are back with an official interview detailing all the information he wants his fans to know! His tour kicked off in Dallas and went through Atlanta, Washington D.C and finished off in his resident state of California. 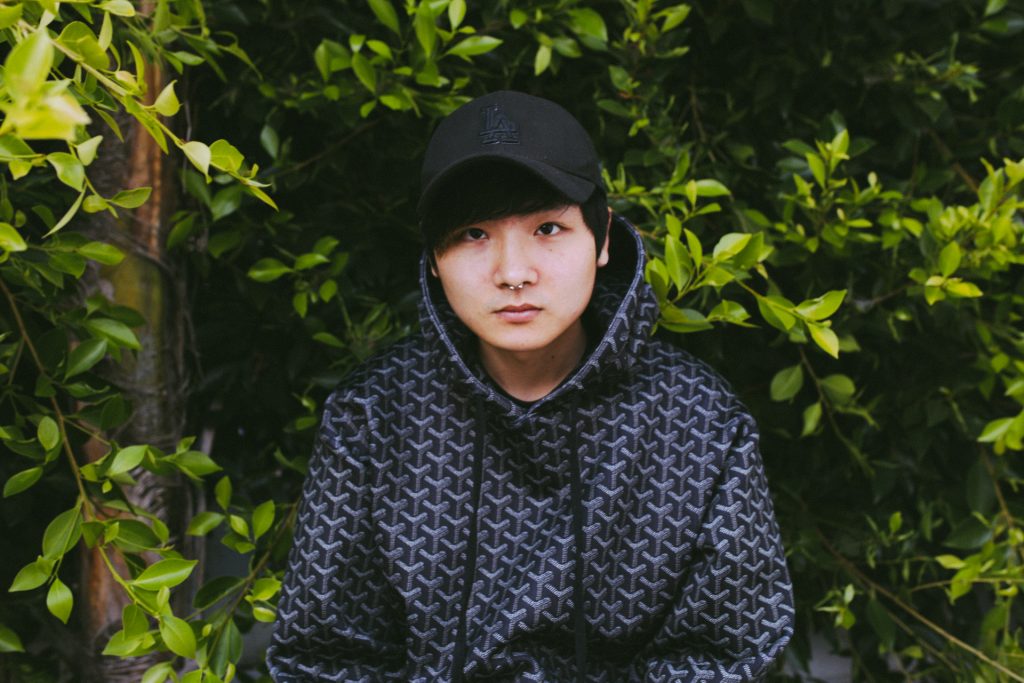 [KMUSIC]: You were recently on a hiatus before you released your newest cover on youtube, what do you think caused the hiatus and motivated you to get out of it?

[NXMTXM]: I think just life in general got in the way. During my hiatus, I was juggling a bunch of different things at the same time. At the time, I was busy finishing my last semester of college in Audio Engineering. We had to produce a full length album from start to finish. I was also working part-time and was in a rocky relationship, I was kind of having a mini quarter life crisis *laughs*.

[KMUSIC]: What would you say that music is to you?

[NXMTXM]: I believe that music is one of the most creative ways you can express yourself. For me personally, my music represents who I am, kind of like,”Hey, this is me, this is my work. I hope you enjoy” type of thing. I hope that through my music, people can understand who I am as a person.

[KMUSIC]: I know that you DJ and produce along with forming your own visuals for your work. What is the most exciting part of the process? The most difficult?

[NXMTXM]: Obviously, the most exciting part about doing the majority of my own work is having my fans experience what I have created. It’s something I can be proud of and it’s something that you guys can experience with me and appreciate. I believe that music should not be enjoyed sonically but visually as well. The most difficult part would be the amount of work you have to put in. Lots of sleepless nights making visuals for my performances *laughs*.

[KMUSIC]: Your past covers have included a lot of acoustic, but on your most recent tour you focused more on rapping and more hip-hop style singing. Which do you prefer and what will your fans see more of in the future?

[NXMTXM]: Nobody wants to come to the club and see me bust out my acoustic guitar while expecting people to get lit. *laughs* I save that for YouTube. I wanted to bring a lot of energy on stage so that’s why I produced a lot of hip-hop tracks for the events. I love transferring my energy to the audience and receiving their feedback. As of the moment, I want to focus more on hip-hop. Acoustic songs will always have a special place in my heart and who knows, I might even make some acoustic hip-hop tracks. (spoiler?)

[KMUSIC]: How do you personally relate with your fans? Do you think you make an effort?

[NXMTXM]: Of course! I try to interact with fans as much as I can during events. I like to see them more as friends than fans. I always have a blast getting to know their stories and backgrounds. Through that, I feel like can personally relate better.

[KMUSIC]:  If you could collaborate with any other artist, who would it be?

[NXMTXM]:  As of the moment, I would love to work with the following artists: Dean, Zico, Crush, DPR LIVE, SIK-K.

[KMUSIC]: What do you think your favorite performance to date is?

[NXMTXM]:  My favorite performance to date would be performing at KCON 2015 with Joe Lee (As If formerly meetoo). The turnout was great and I loved the amount of love the fans/audience gave to us.

Stay tuned to OFFICIALLY KMUSIC for the latest coverages and updates to all of your latest K-POP events from around the world! KPOP:Incognito will kick off at two more stops in Seattle, Washington and in Atlanta, Georgia once more!

Keep up with his social media posts via these platforms
IG, FB, Soundcloud: @nxmtxm