Fans crowded the parking lot of Swayz in Dallas, Texas nearly two hours before doors opened on Friday, December 16th in anticipation for ‘KPOP ALL NIGHT’ to kick off their ‘Rock Bottom’ tour. Everyone was celebrating one of the warmer days of Texas’ Winter as they donned their cocktail dresses and casual club wear—hoping to dress their best to meet Kidoh (formerly of Topp Dogg) and Supreme Boi. 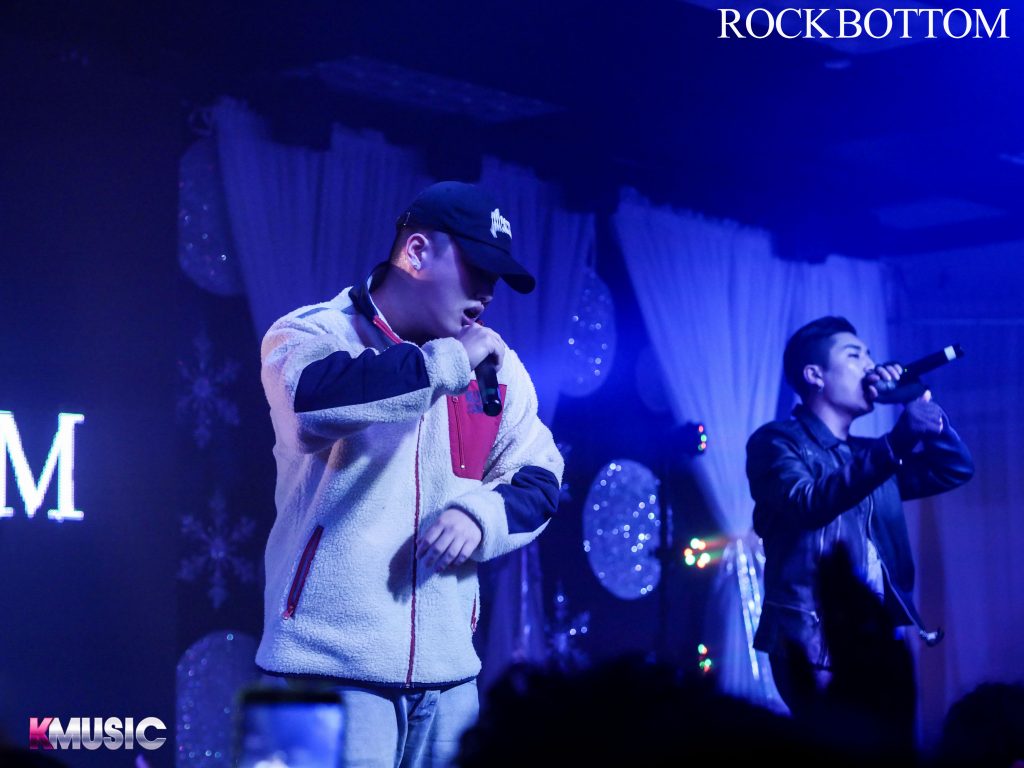 The night started off with some older tunes to remind everyone in the crowd of why they became interested in K-Pop. As the track list continued Hallyu Entertainment’s resident DJ, Viet Nguyen, flowed from older songs such as Girls Generation’s ‘Gee’ to a more up-to-date ‘Fantastic Baby’ by Big Bang.  Fans crowded the stage to show off their moves and share in the excitement for what was to come.  While talking to some of the attendees, we found out there were even some individuals that flew out to the event in hopes of meeting Supreme Boi and Kidoh—some even for the second time! 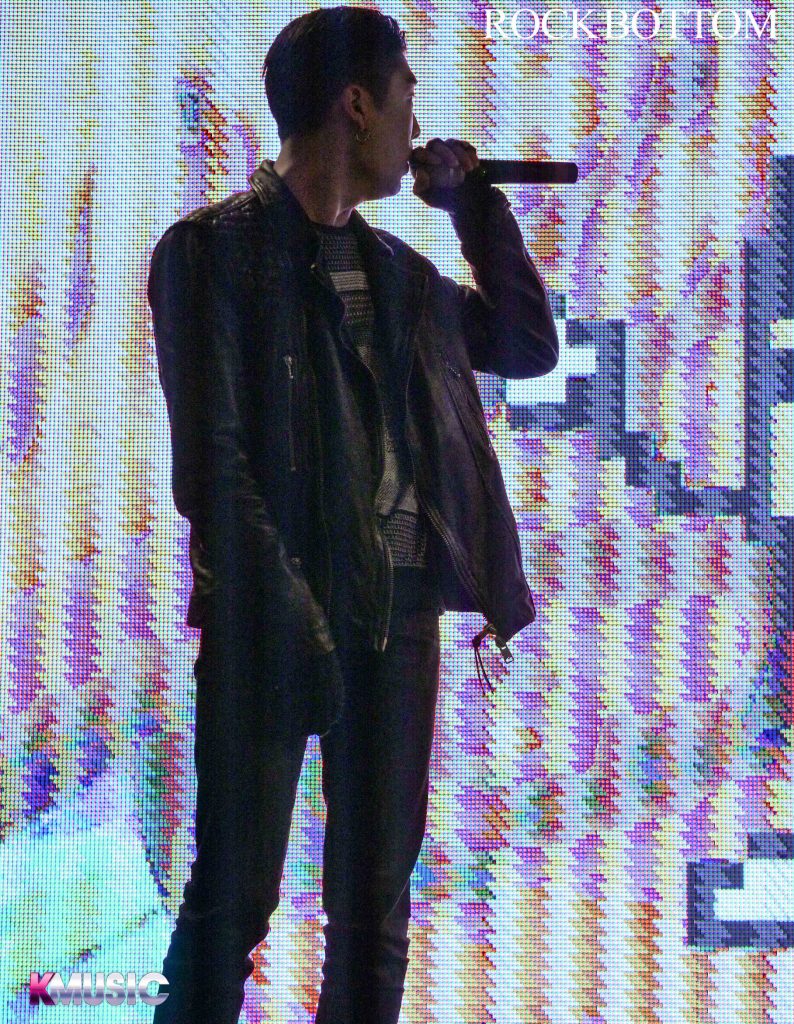 After countless hours of dancing and partying, attendees were led off stage to make room for the main attraction of the night. Kidoh, followed by Supreme Boi, ran on to the stage as the beat to their new hit, ‘PRETTY M#FUCKA,’ blasted on the speakers. Fans began to scream as they started rapping to their track. The graphics on the screen quickly changed and images of Colonel Sanders and his favorite chicken paved the way for the track ‘KFC,’ by far the most popular. The night continued as attendees enjoyed hearing ‘Hawaii’ and BTS fan favorite ‘Cypher PT. 3’ of which included Rap Monster’s part taken over by Kidoh. The screen grew dark as we listened to Kidoh mention his birthday, which he spent on the plane heading to Dallas. He thanked all his fans for attending the event to help him celebrate. Supreme Boi interjected the conversation with the beginning lyric to the next song ‘Ride,’exploded with cheer. Approaching the end of the set, Kidoh brought up his recent marijuana scandal as a means of introducing his next song ‘HATE THE LIFE’ he mentioned the amount of stress it has put on him and used the phrase, “I got caught with ” as a chant to slowly transition into the song. The Rock Bottom group finished their set and thanked the fans but was greeted with an uproar for an encore, to which they performed the ever popular ‘KFC’ once more. The duo assumed it was their last reason to be on stage, but they were then surprised by three fans bringing up a cake, gift bags, and balloons. The crowd, accompanied by Supreme Boi and Hallyu Staff, sang Happy Birthday to Kidoh, and the look on his face was evidence enough of his joy. 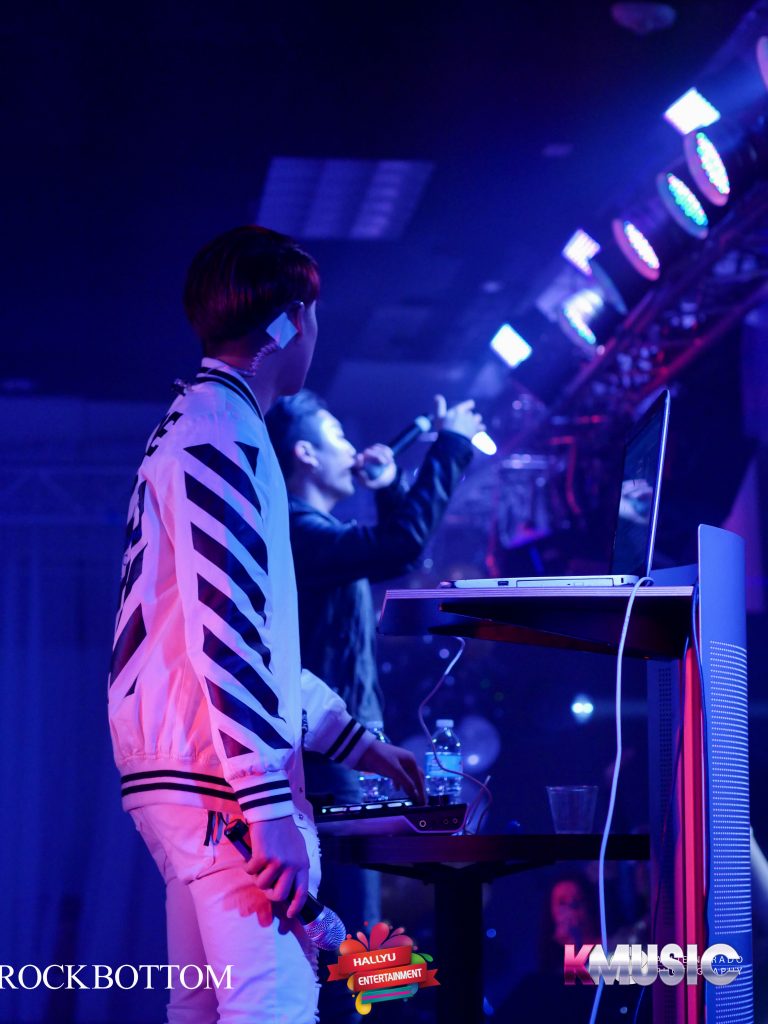 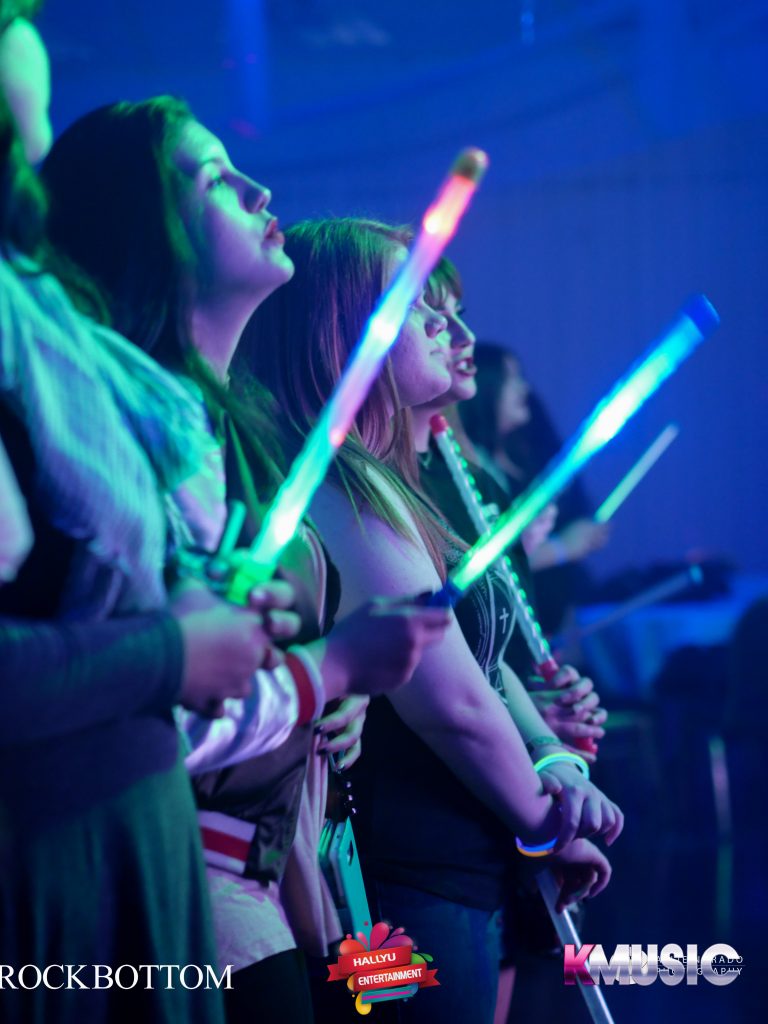 For more photos check out our photo album from the show HERE!

Stay tuned to Officially KMUSIC for coverages and updates to all of your latest K-POP events from around the world!

Photography and Article by: Allie Norado
Edited by: Ying Leung

Scroll for more
Tap
Mixx Is Back Saying ‘Love Is A Sudden’
TRAX Is One With The ‘Road’ In Latest SM STATION Track
Scroll
Loading Comments...