[K-EXCLUSIVE] Monsta X at One K Concert in Korea

[K-EXCLUSIVE] Monsta X at One K Concert in Korea

The popping boys of Monsta X took the stage with an amazing performance of their track “Rush“. Check out the photos below! 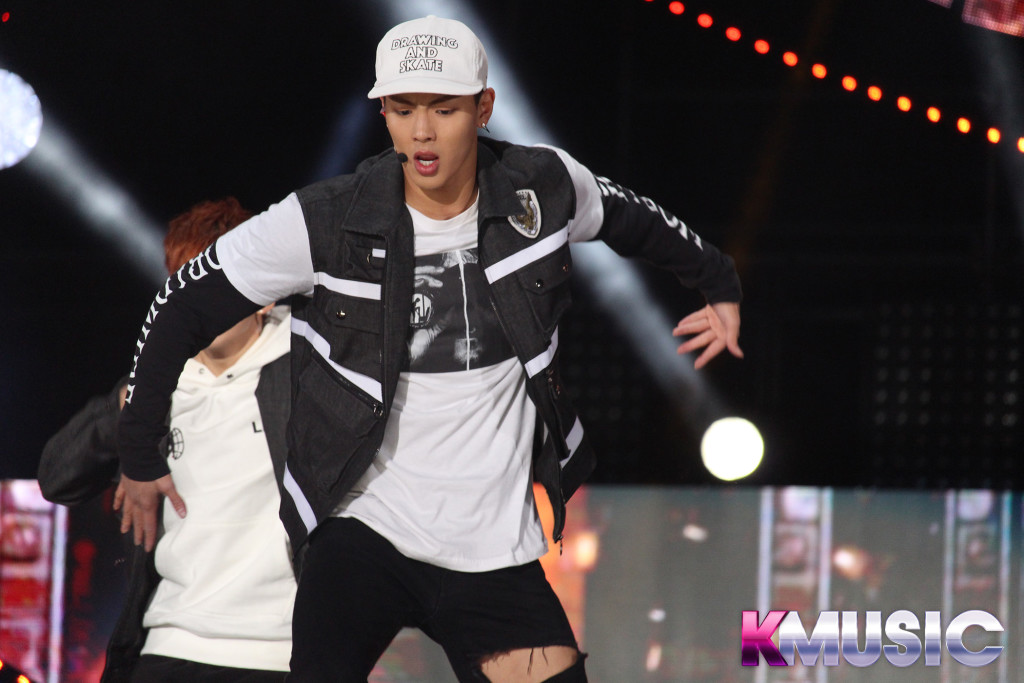 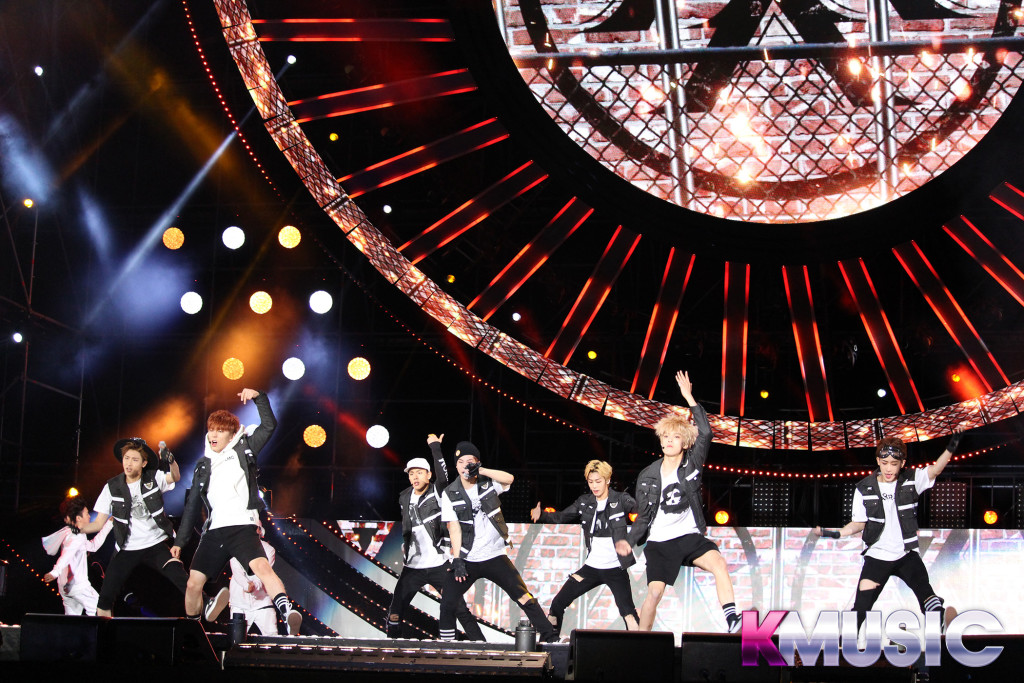 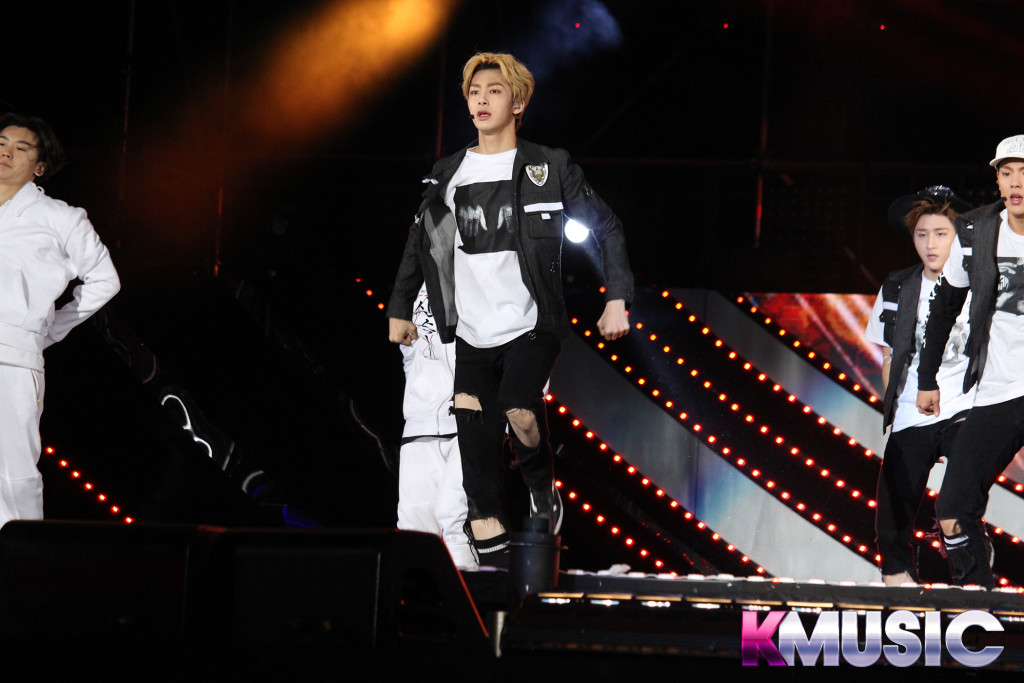 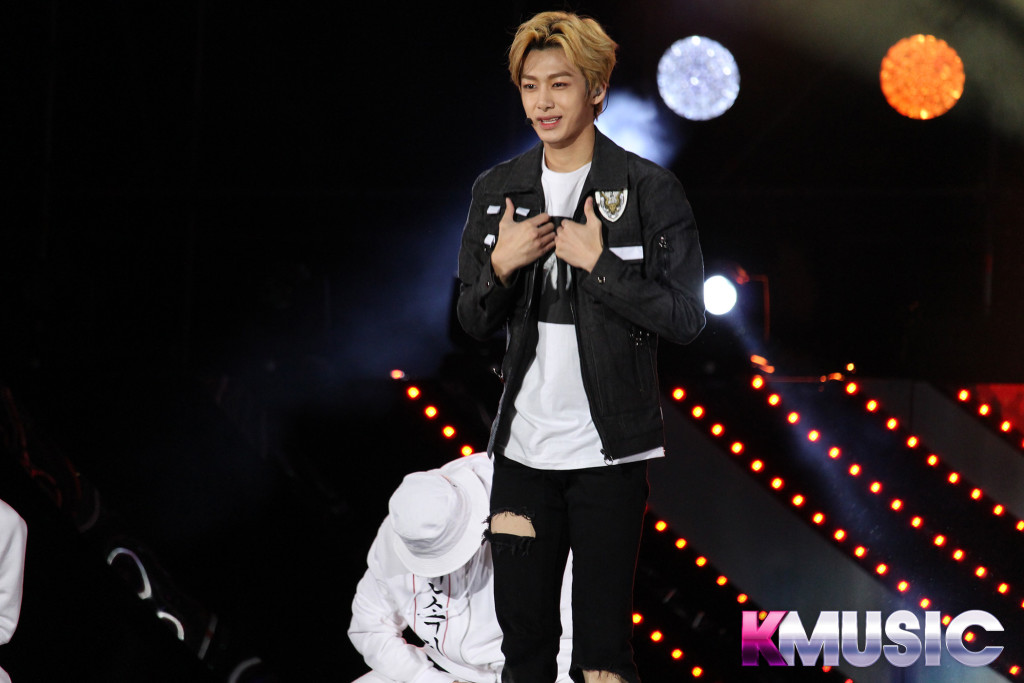 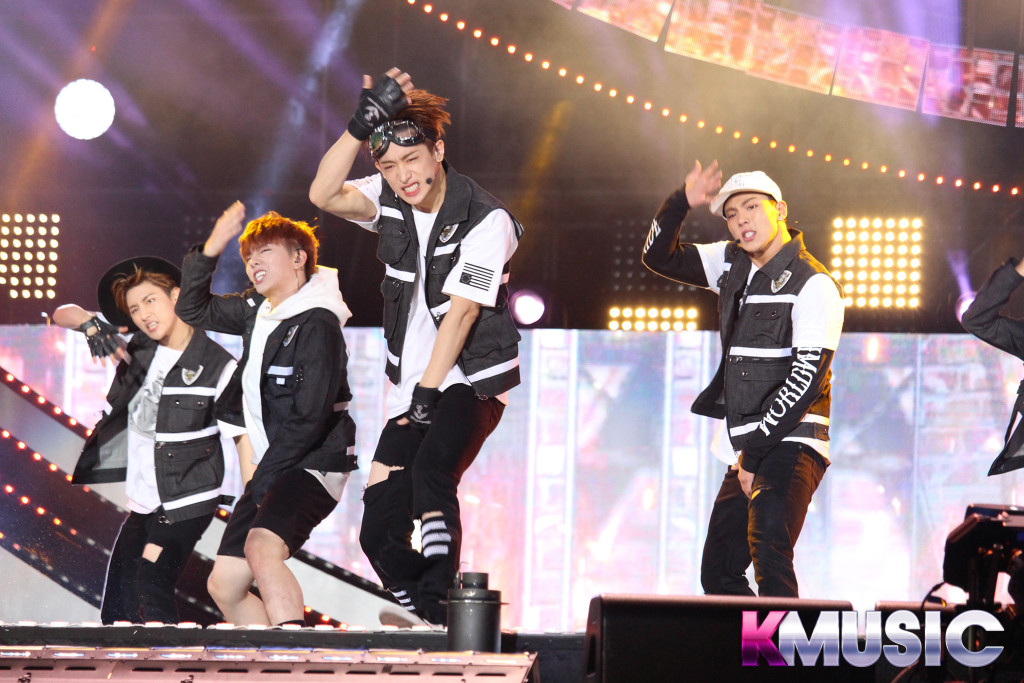 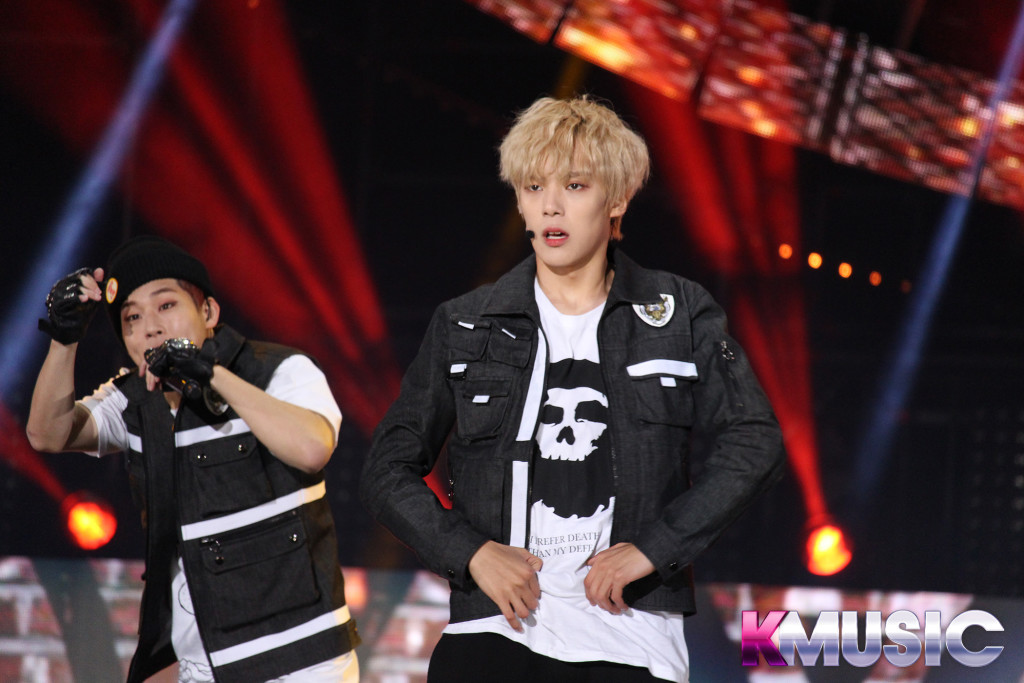 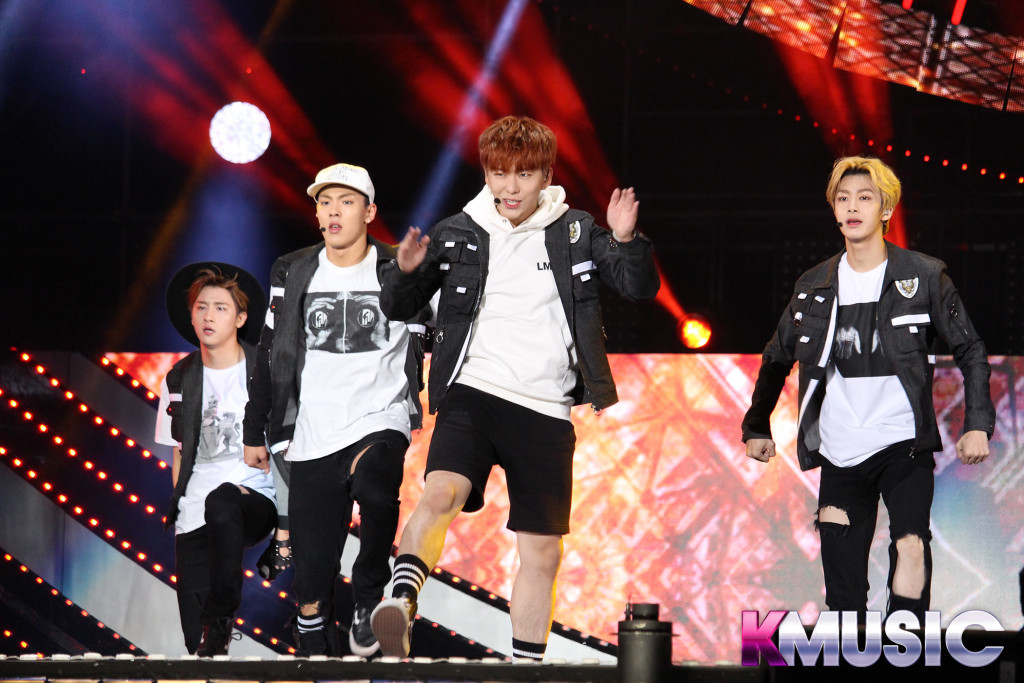 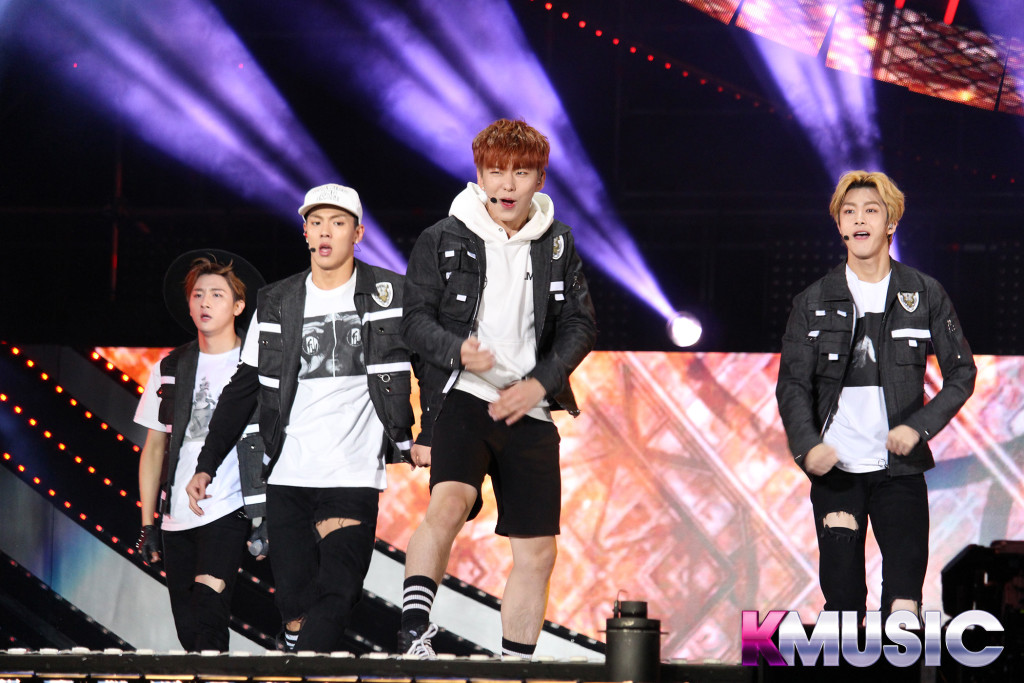 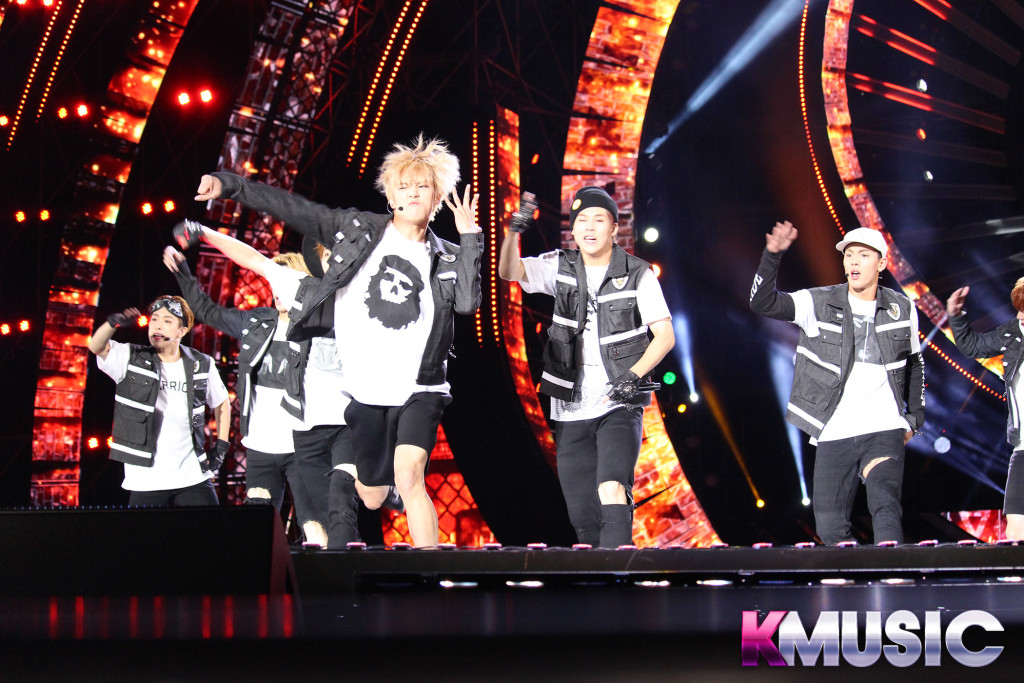 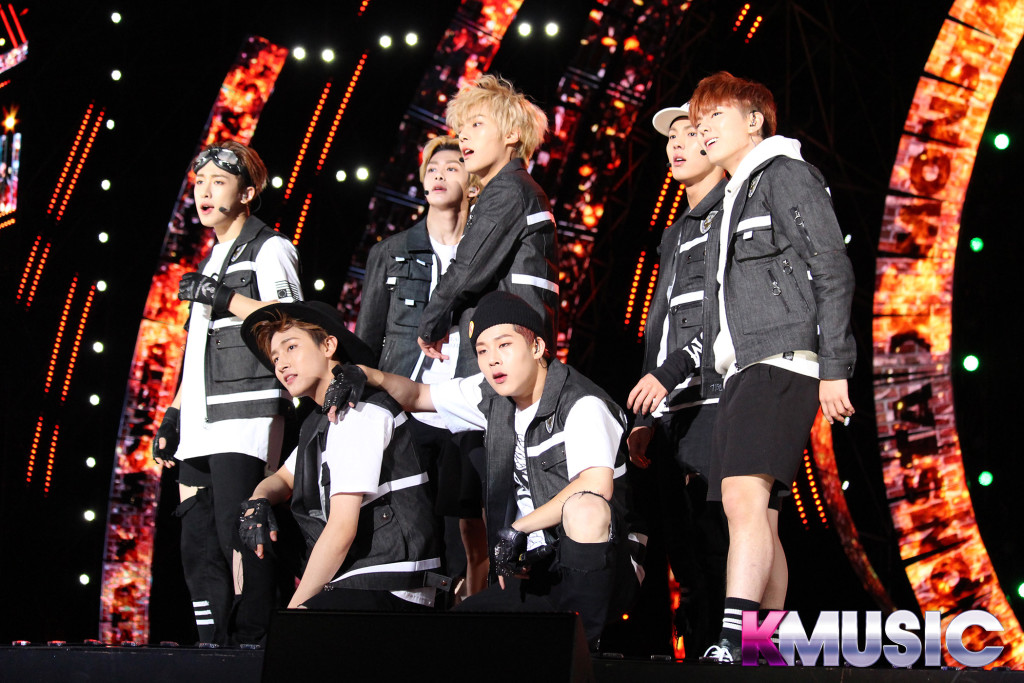