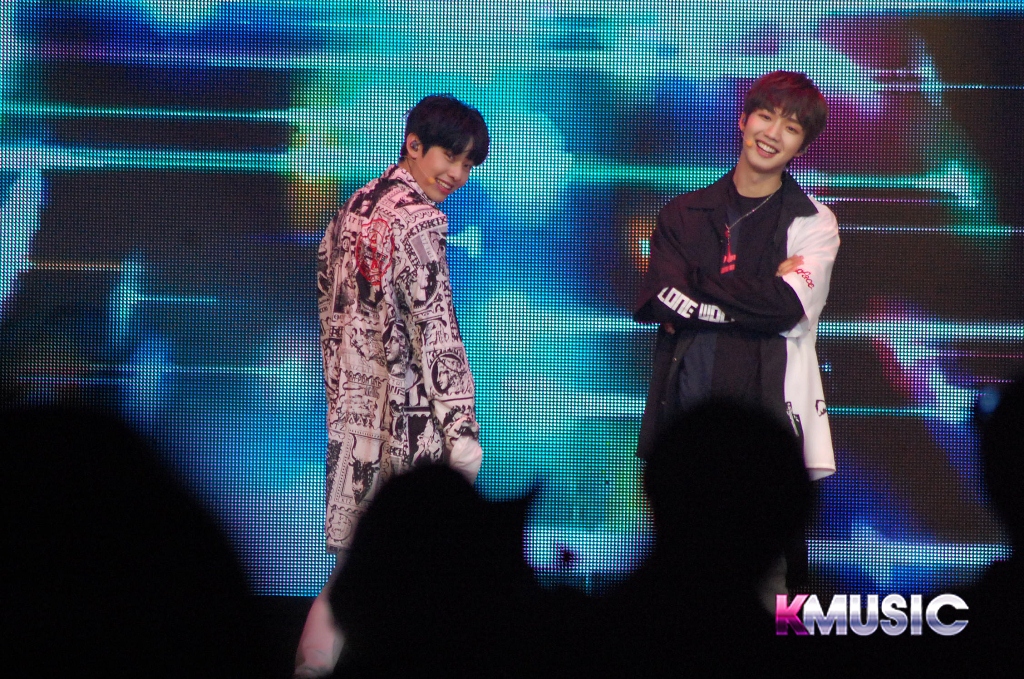 MXM’s Im Young min and Kim Dong hyun surely know how to attract fans with their charms and handsome appearance. On May 1st, MXM finally met around 1000 Malaysian fans with their very first fan meeting in Kuala Lumpur. The show held at HGH Convention Centre in Sentul, at 6pm. 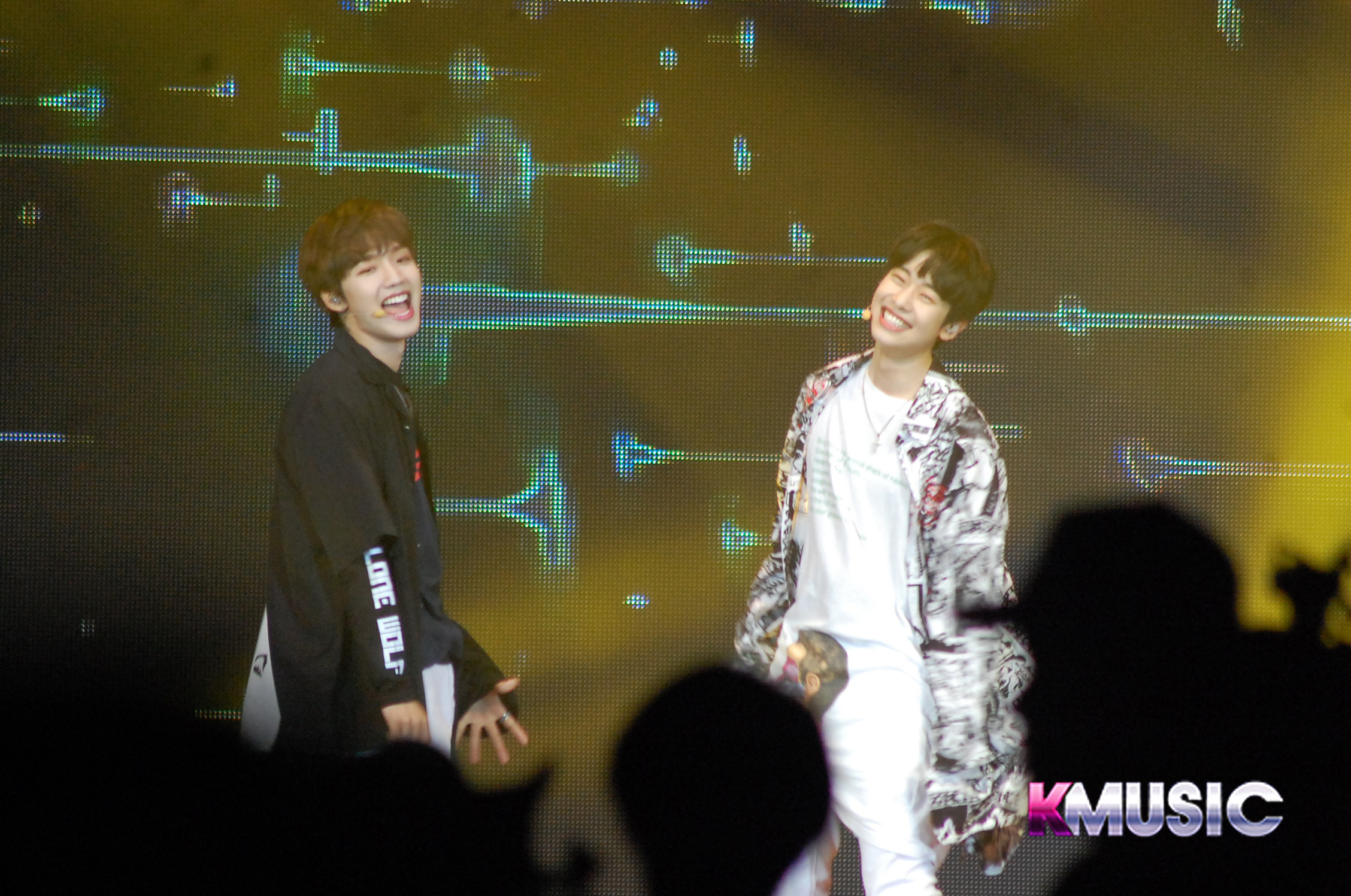 The duo started off with their songs ‘I’m The One’ and ‘Perfectly Perfect’. These sweet and catchy pop songs come with not-too-difficult choreography. After their first two songs, they started playing fun games with their fans. The games are ‘Guess the drawing’ and ‘How much do you know about MXM?’, which has about 1000 fans participating and playing together with the boys. During the O/X game, fans were asked questions about MXM. MXM was surprised to see a number of fans who know them so well. Fans also were given a chance to ask them questions through a post-it-note session before the event. 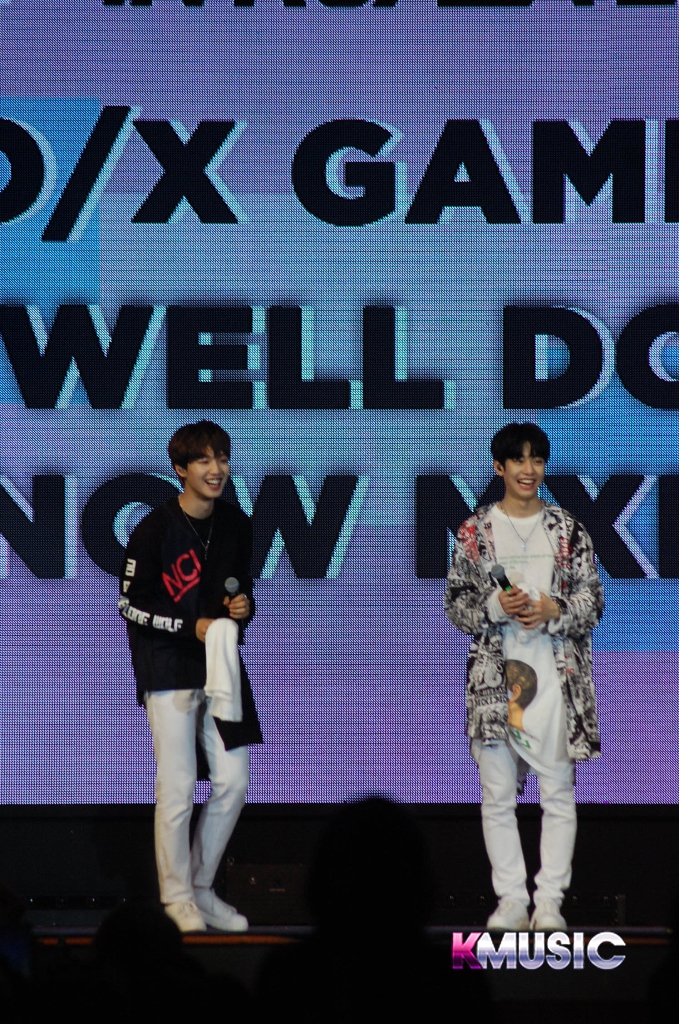 The emcee Hani Fadzil even taught them to say some Malay words and slangs such as “Saya sayang awak!” (I love you!)” and “Lek lu! (Chill first!)”, and they are indeed fast learners as they could pronounce the words fluently. They also learnt Malaysia local folk song ‘Rasa Sayang’ and sing along with their fans. They wore Malaysian traditional clothes “Sampin” and created a short choreography for ‘Rasa Sayang’ song. In return, they also taught the crowd choreography of their hit song ‘Diamond Girl’. 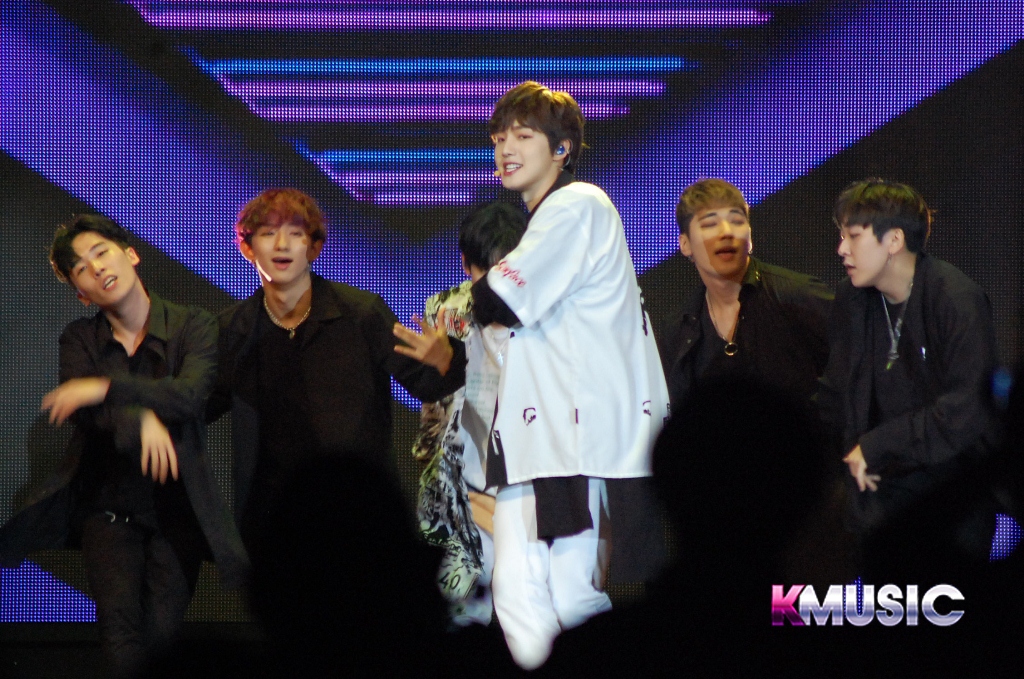 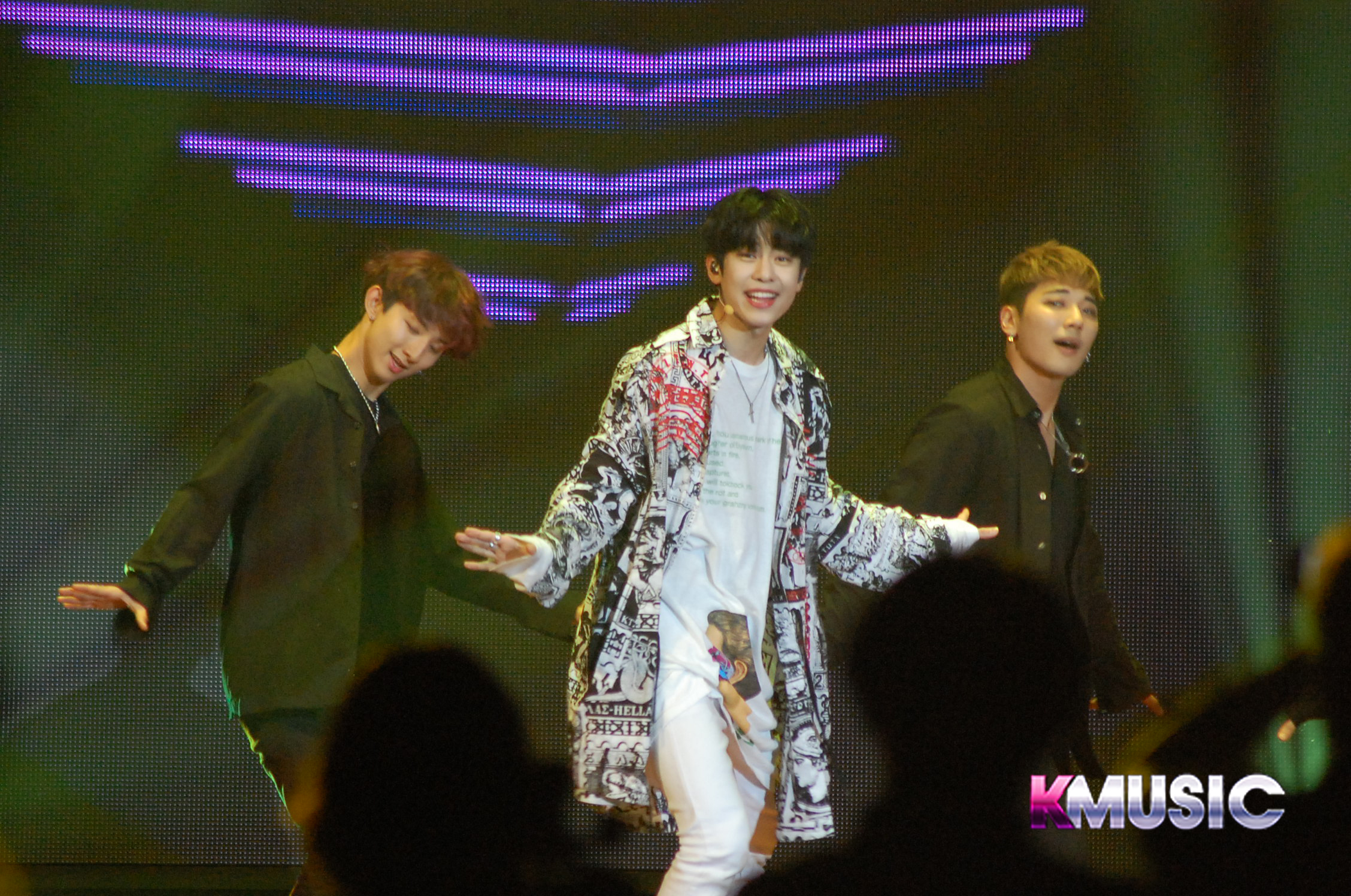 The duo thrilled fans again with their energetic performances of their pop and R&B tracks including ‘Just Come Out’, ‘Errday’, ‘Gone Cold’, ‘Being Objective’, ‘Diamond Girl’, and ‘I Just Do’.

Before the show comes to end, fans showed their love by creating a fan video for MXM. While MXM was focusing on the video, fans raised the banner that said “Thank you for coming”. After the fan video ended, MXM was surprised and overwhelmed when they turn around and saw the scene. 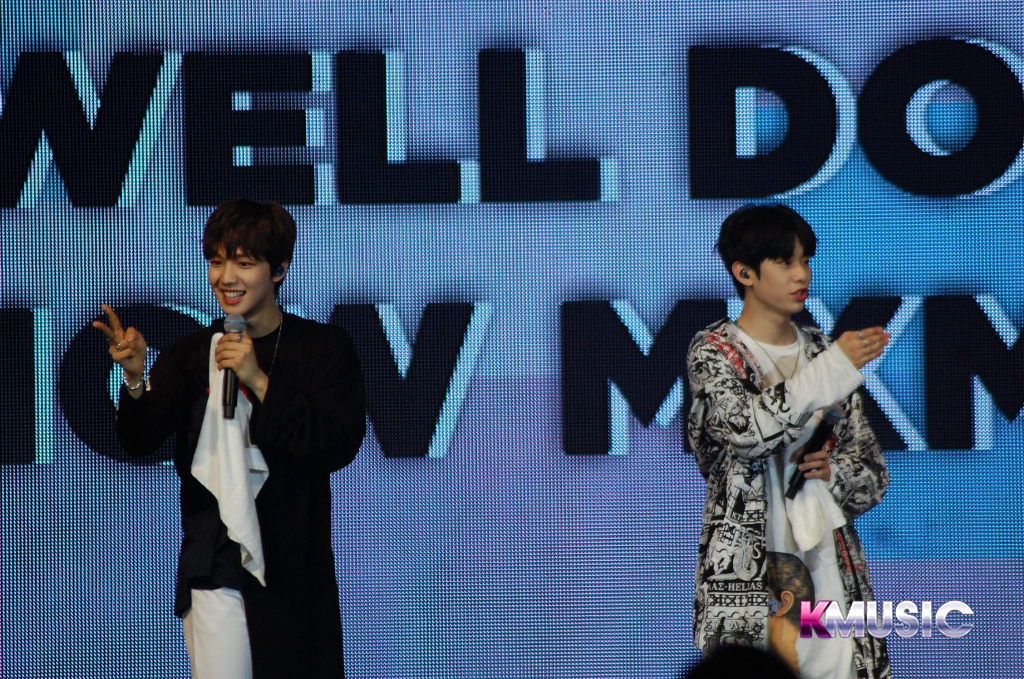 Their company’s CEO, Rhymer attended the fan meeting to show his support to the boys. MXM officially debuted in September 6th has already proven their talent when they participated in writing and arranging their debut tracks. They recently made another come back with their double digital single ‘REMATCH’ before kick starting their fan meeting in Seoul, Korea. Compared to their previous title songs ‘I Am The One’ and ‘Diamond Girl’ which are more towards colourful and funky concept, their latest tracks ‘Gone Cold’ and ‘Love Me Now’ are the exact opposite. ‘Gone Cold’ has a medium tempo and focuses more on the members’ vocal. This also proved that MXM is able to blend and adapt any concept perfectly.

MXM Match Up Fan Meeting In Kuala Lumpur was jointly organised by IME Malaysia and Warner Music. We thank them for giving us the opportunity to attend this amazing event.

Officially Kmusic will continue to keep you updated on exclusive events.