K-EXCLUSIVE: Officially KMusic Gives You The Run Down On KWAVE Festival 2014

K-EXCLUSIVE: Officially KMusic Gives You The Run Down On KWAVE Festival 2014

SQ Entertainment has done it once again!  The KWAVE Festival 2014 has made it’s return, this time with the concept “Battle of the Fans” and as an extra special feature they invited none other than Eric Nam as a special guest.

Officially KMusic is proud to bring all our readers an exciting recount of KWAVE, celebrating the growing success of Korean entertainment around the globe through K-Pop, K-Drama and all things Korean.

This isn’t our first time attending a KWAVE Festival, in fact you should make sure you also check out KMusic’s coverage of the first ever KWAVE in 2013. 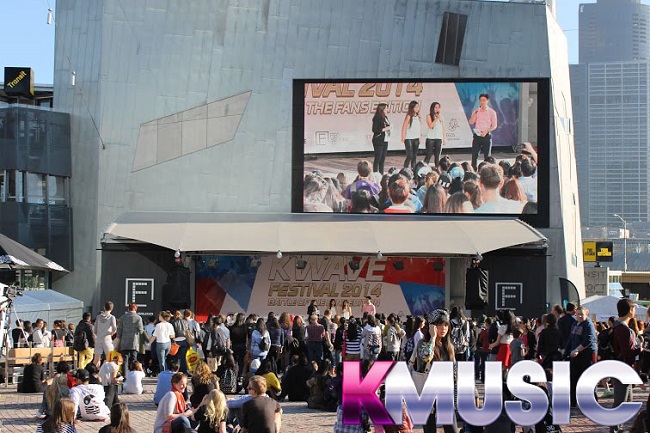 More than 2000 individuals attended KWAVE 2014, all of them curious about what exactly  the theme ‘Battle of The Fans’ meant. The concept manifested itself through battles that occured every half an hour between the fans from some of the biggest most enthusiastic fandoms located in Melbourne. Those fandoms included ones for such groups as GOT7, B.A.P, Girls Generation, BIGBANG and EXO. These battles involved trivia about the groups’ songs, choreograph and general K-Pop knowledge.

In between these battles of the fandoms, various dance crews who journyed from across the country showed off their performance skills. Check out one of the amazing performances here  or check out the videos below. 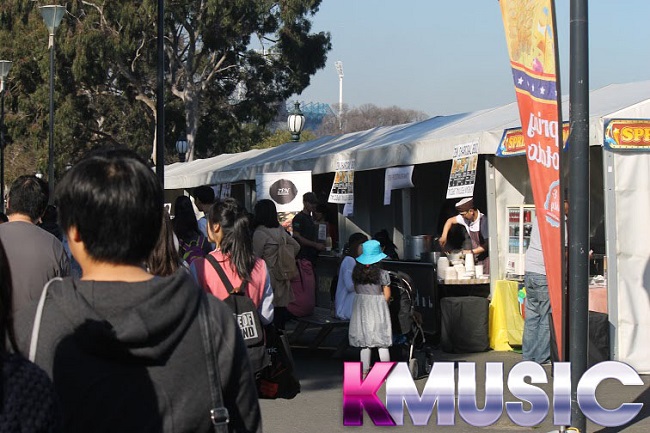 There were also many food stalls showcasing the wonderful Korean street cuisine.  Everything from fishcake soup, tteokboki and fried chicken to name a few.   It wasn’t just food stalls that attendee’s had the opportunity to check, other stalls included ones from YesAsia, Korean Tourism Organisation and also our good friends at ThatKpopShop. 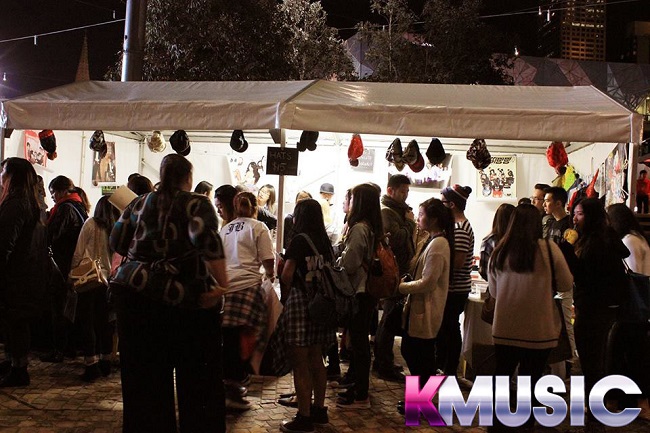 Concluding KWAVE 2014 was a Question & Answer session and a Meet & Greet with the sensational Eric Nam. As you can see from the photos below everyone had fun seeing Eric’s humorous side, his infamous butt shake from his latest music video ‘Ooh Ooh’ and his freestyle dancing to miss A’s “Bad Girl Good Girl“. 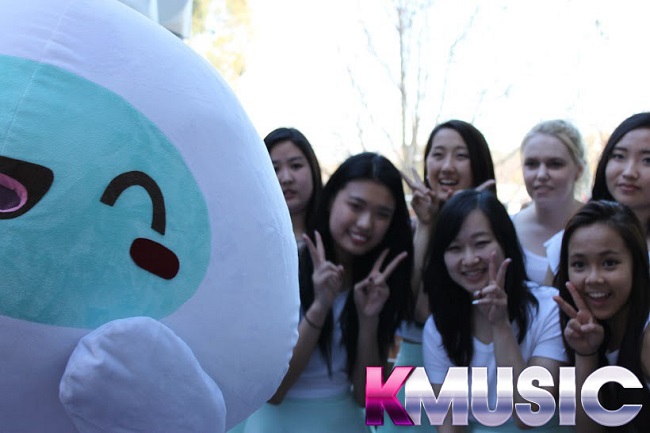 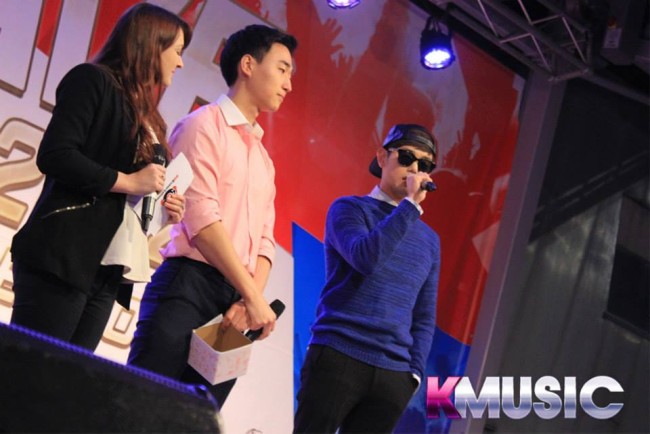 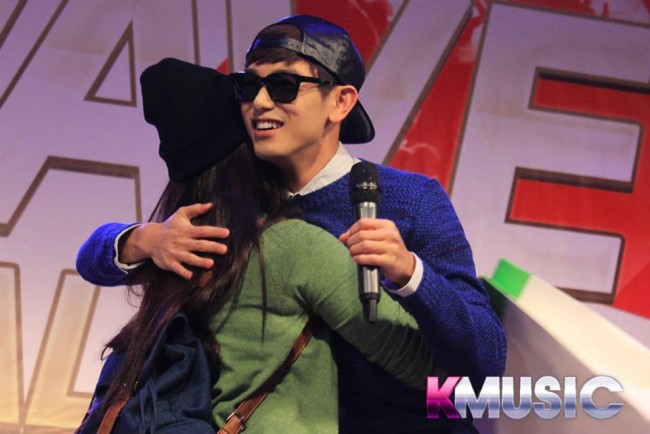 Just in case your still not sure exactly just how amazing the festival was. here are some lovely testimonies from some of the attendees, staff of the stalls and also performers:

“Overall, it was such a great opportunity to have the chance to stand next to Eric Nam and have him know my existence. The Q&A was hilarious and entertaining! The MCs could be one of the best MCs that I’ve seen in real life. They were bright, witty and made sure everyone was involved and everyone had a good time! Eric is so down-to-earth, humble and such a mood maker. ( He’s a keeper ) Thank you so much SQ Ent. for arranging this meet and greet! It was such a rewarding experiences and the wait was worth it”

“I think the day ran smoothly since we were on schedule most of the time, the food stalls and the K-Pop store had good business and overall the crowd was just super interactive throughout the whole day xD The staff were all prepared as well. They had everything underway. [Athough]I wasn’t there for the whole session [Q&A and Meet and Greet Session] for him [Eric Nam], I only have to say: He connected pretty well with the crowd and even interacted more than expected during Meet & Greet (according to friends and photo he gave away free hugs lol).”

We here at Officially KMusic also had the wonderful opportunity to interview Eric Nam outside the festival, so make sure you head on over here and check out what Eric had to say.

Once again special thanks to SQ Entertainment for inviting us to cover this wonderful event!