Kpop fans throughout Southern California were able to start the new year off with a bang thanks to Oh My Girl, who put on an unforgettable concert at the Fantasy Springs Resort & Casino on Saturday, January 26th.

The show kicked off with a performance of Oh My Girl’s hit song “Secret Garden,” and continued with several of the groups most popular songs. The crowd went wild for performances of “Closer,” “Liar Liar,” “Windy Day,” debut song “Cupid,” “Coloring Book,” and their latest release, “Remember Me.” In addition to their main title songs, they also performed songs such as “One Step, Two Step,” and “Twilight.” 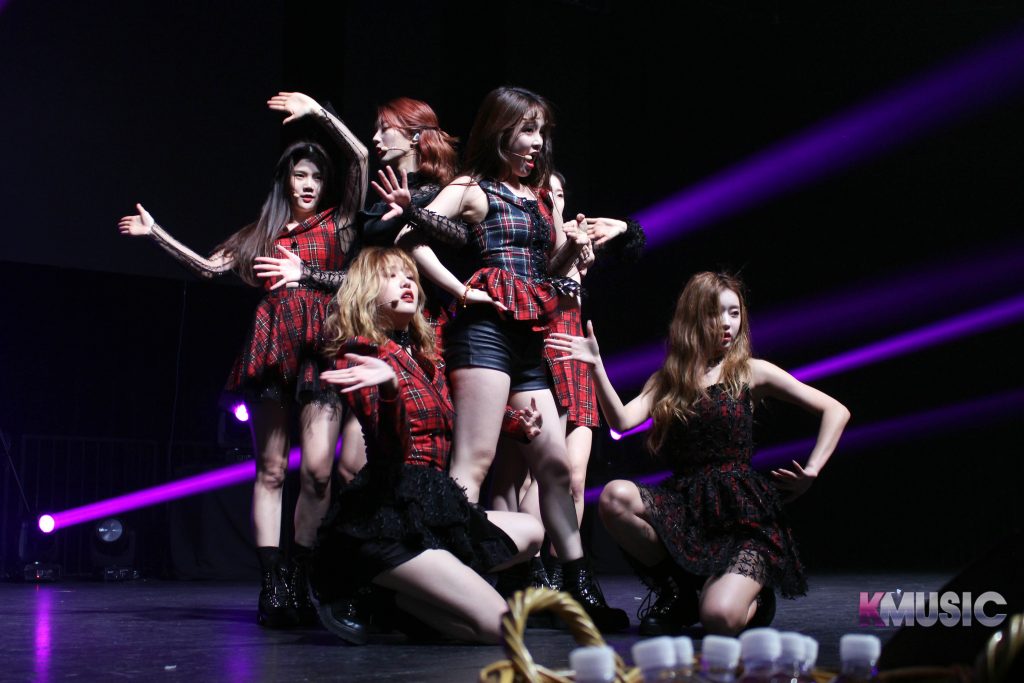 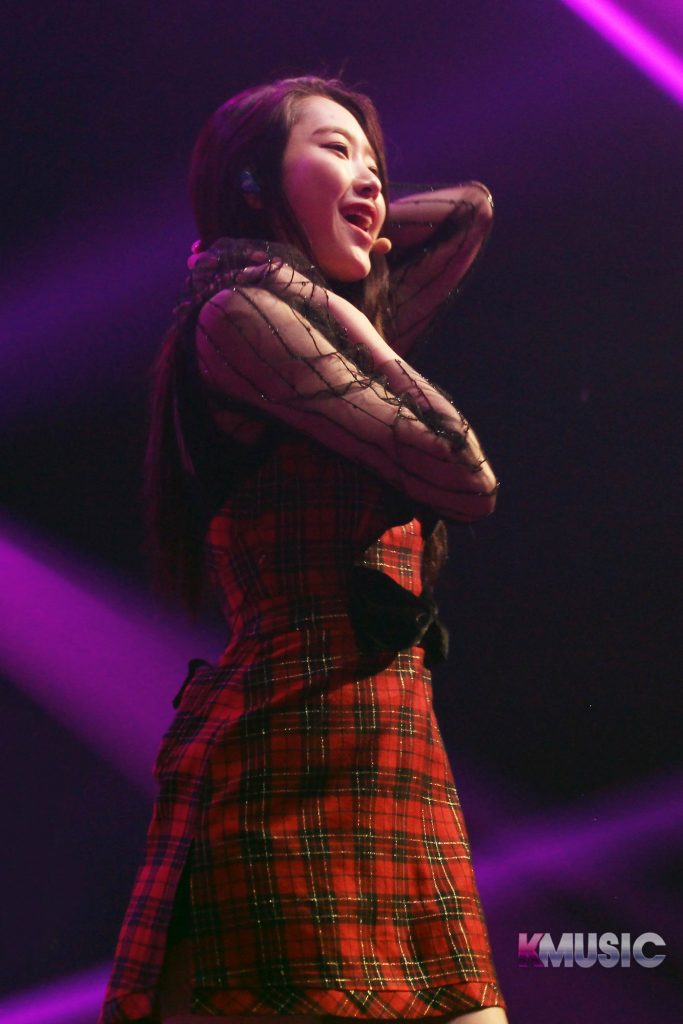 The group even surprised fans with a special solo stage from YooA, who performed covers of Taylor Swift’s “22,” and Camila Cabello’s “Havana.” Their fans, Miracles, kept chanting “banana,” in hopes of Oh My Girl’s special sub-unit OH MY GIRL BANHANA performing their song “Banana Allergy Monkey,” which did not go unnoticed by the girls, as Hyojung, Binnie, and Arin took center stage for a short and special acapella performance of the song. 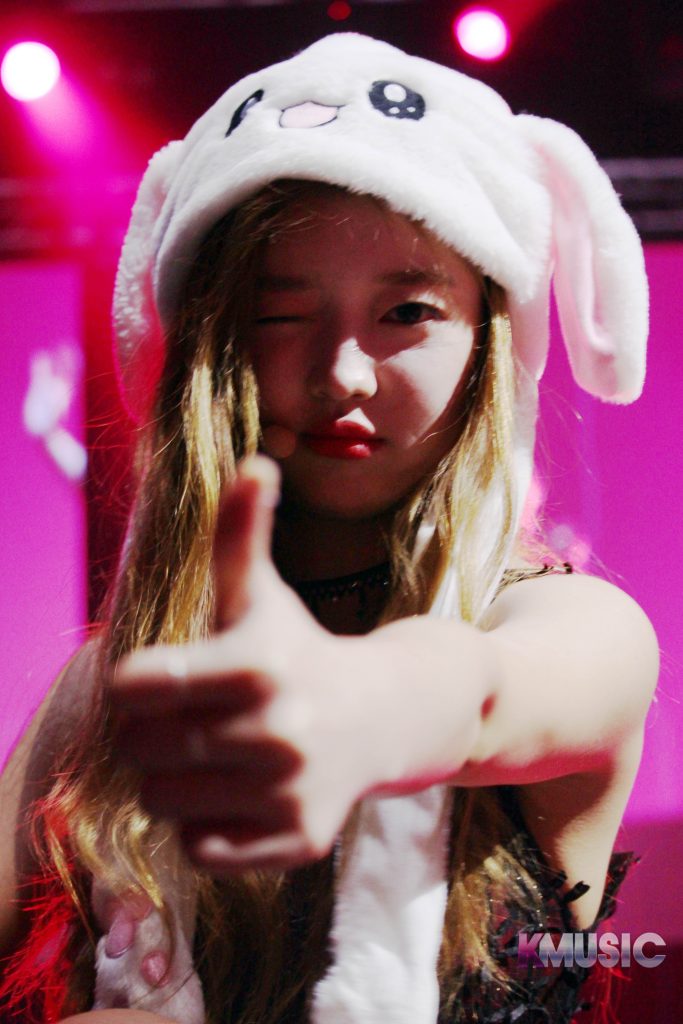 Oh My Girl blew the audience away with their amazing vocals, charismatic rapping, and sharp, in-sync dancing. Aside from that, their fan service also truly gave Miracles something to remember. All seven members spent the night shooting hearts at fans, posing for photos, taking phones and Polaroid cameras from fans in the audience, and even signing autographs onstage! 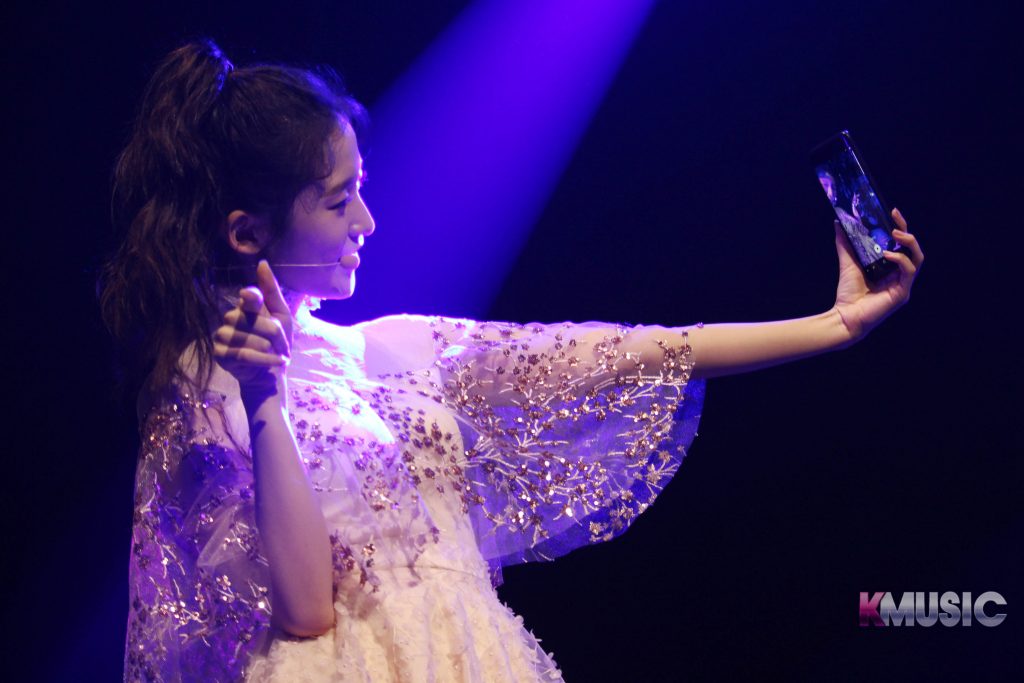 Although the show was short, Oh My Girl gave it their all and held a fantastic show specially for their fans. Thank you to JSJ Entertainment for allowing us to share this event with miracles. Be sure  to head over to our Facebook page to check out photos from the show!