Seungri held his first solo tour – The Seungri Show – on Saturday, 23 March at The Star Theater. The maknae of Big Bang did not fail to make a grand entrance with ‘Bang Bang Bang’. VIPs naturally stood, sang and swayed their arms with their crown lightstick, creating the sea of yellow lights. He continued on with his song, ‘Let’s Talk About Love’ before he interacted with the fans. 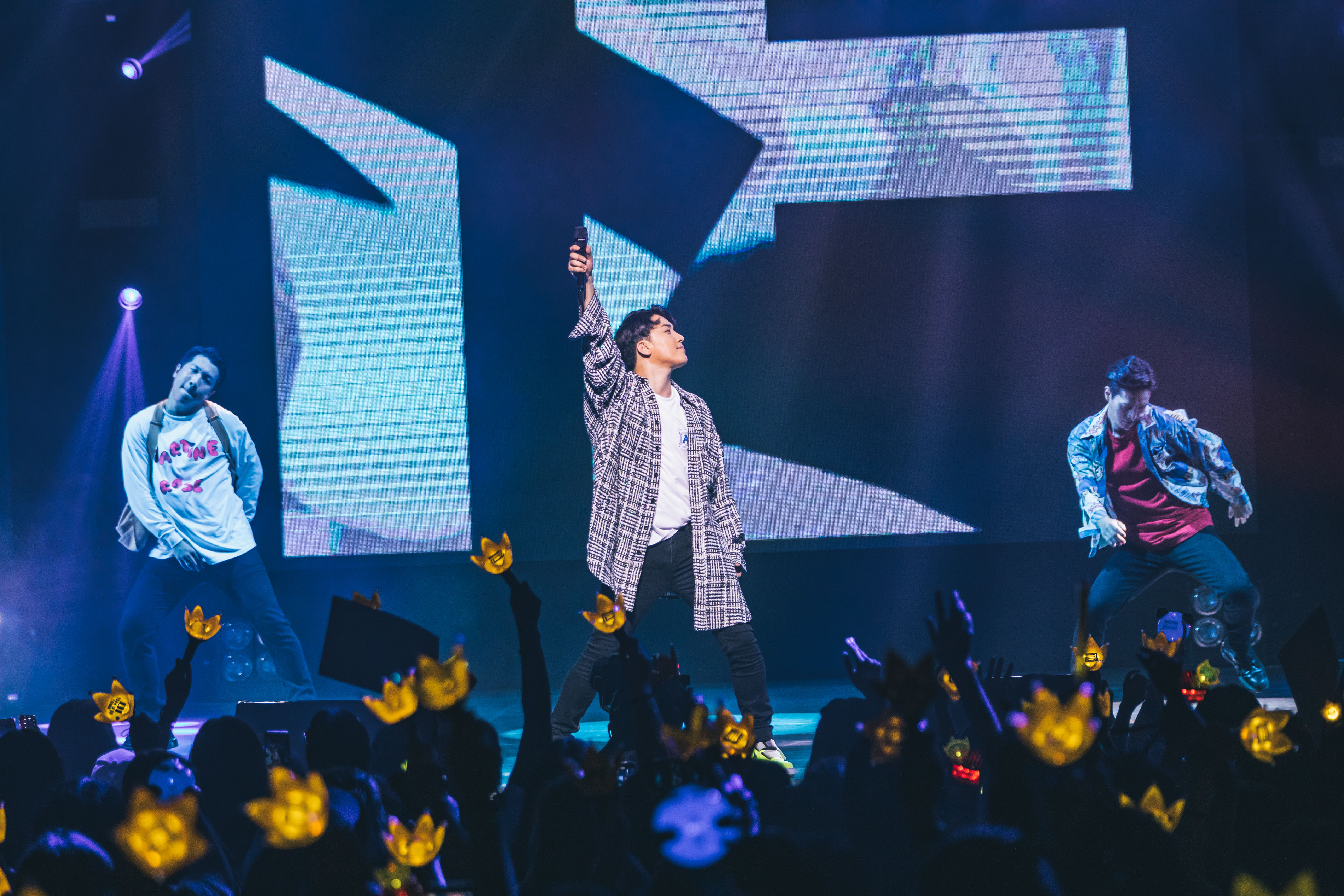 Seungri, whose real name is Lee Seung-Hyun, is well-known for his funny antics and spontaneous jokes. When he asked the crowd to take a seat, some of the fans shouted ‘No’ which he quick-wittedly responded, ‘Why Singaporean people mad?’. Seungri also confessed his love for Singapore so much that he boasted his Singlish and mentioned that. ‘I am the best (at Singlish) because I love Singapore so much.’ He tried to comfort his fans who came to the concert alone by making them greet to the person next to them and not feel shy, which is a caring and humbling gesture by the singer which did not go unnoticed. 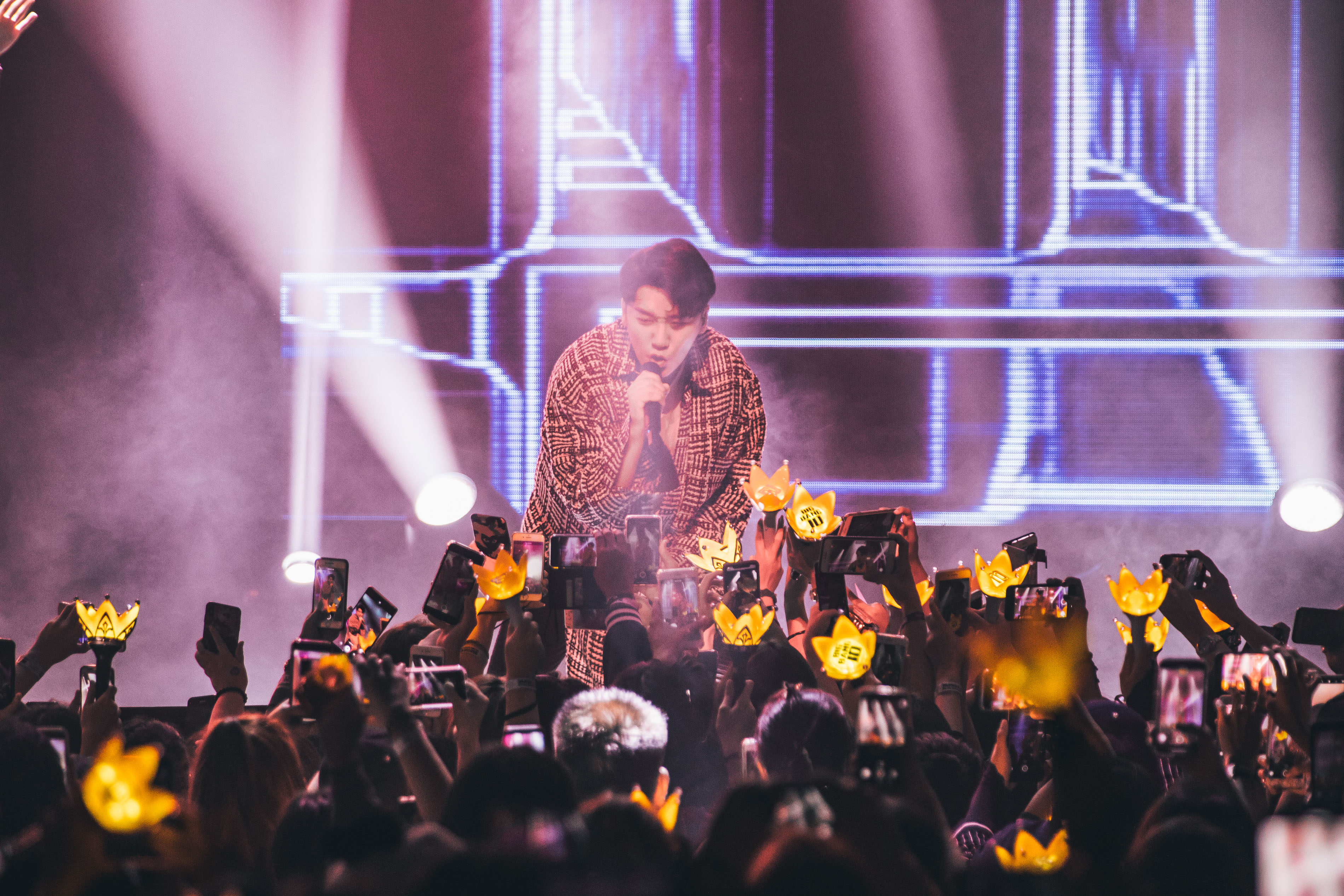 The 28-year-old polyglot artist has an impressive knowledge of foreign languages which he decided to learn and grasp at a very early time in his career. He acknowledges that the world is becoming more connected with music and language. He mentioned that even though some of the Singaporean fans do not understand the language of his Korean pop songs, they still enjoy it and we all share a common love for music. He then told the audience that they can take a seat because it was not going to be a dance song before surprising fans with a cover of Jay Chou‘s ‘The Longest Movie.’

Seungri also talks about how social media connects the world, but he said he sometimes hates such platforms because of the false rumours that circulate about him. When he sensed that the atmosphere began to turn sympathetic and the crowd let go a sad tone of ‘awwww’, he added ‘But I love rumours, you know. It’s better than nobody talking about me. Rumours are like love.’ He was thankful to the fans that stayed by his side and continued to support him by attending his concert despite the ongoing situation. 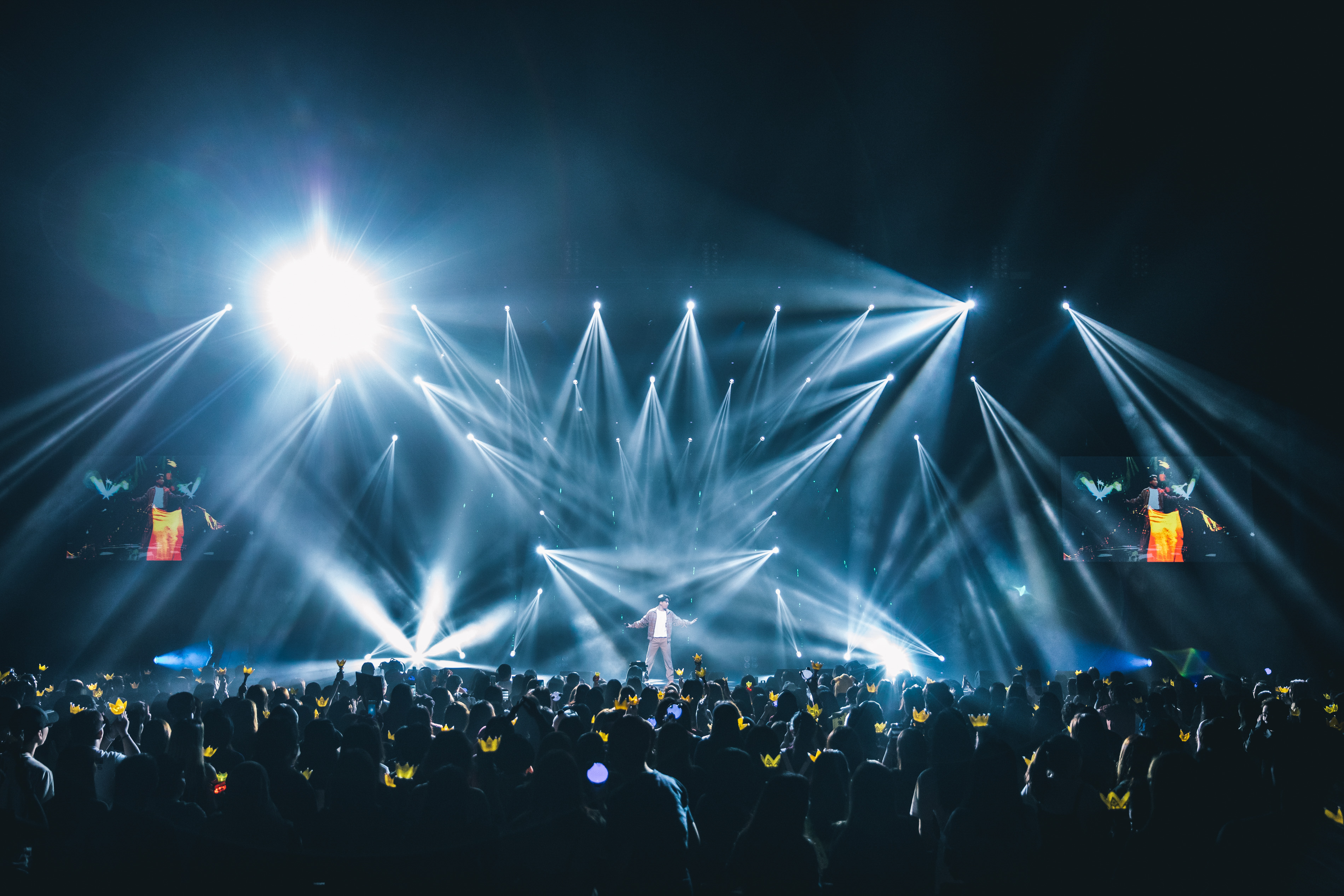 Midway through the concert after performing combination of energetic and soulful songs such as ‘GGBE’, ‘Gotta Talk To You’, ‘Alone’, ‘If You’, ‘Where Are You From’ and ‘Hotline’, Seungri teased each of his Hyungs by making fun of their look-a-like pictures found from the internet. Big Bang’s leader, GD’s iconic sushi hairstyle was not spared and Seungri professed that he could not eat tamagoyaki ever again. Daesung got the worst of the tease with pictures such as of spring onion, a cow and proboscis monkey resembling him. Seungri mentioned that GD’s best weight was 49kg while he was 70kg before being comforted by a male fan who screamed ‘me too’.

Seungri’s love for Big Bang and VIPs is tremendous and it showed during his concert where he performed Big Bang songs from the 2000s such as ‘Lies’ till their latest song ‘Flower Road’. He told the fans to keep shining until Big Bang comes back and informed that GD, Taeyang, and Daesung will be passing out from their military service this year whereas he will be going in this year. A male fan who is currently undergoing Singapore’s National Service alleviate Seungri by telling him we will do great there.

Seungri ended the tour with his latest hit ‘1,2,3!’, ‘Fantastic Baby’ and ‘In My World’ before showcasing Singapore flag and thanking the audience for a palpable display. 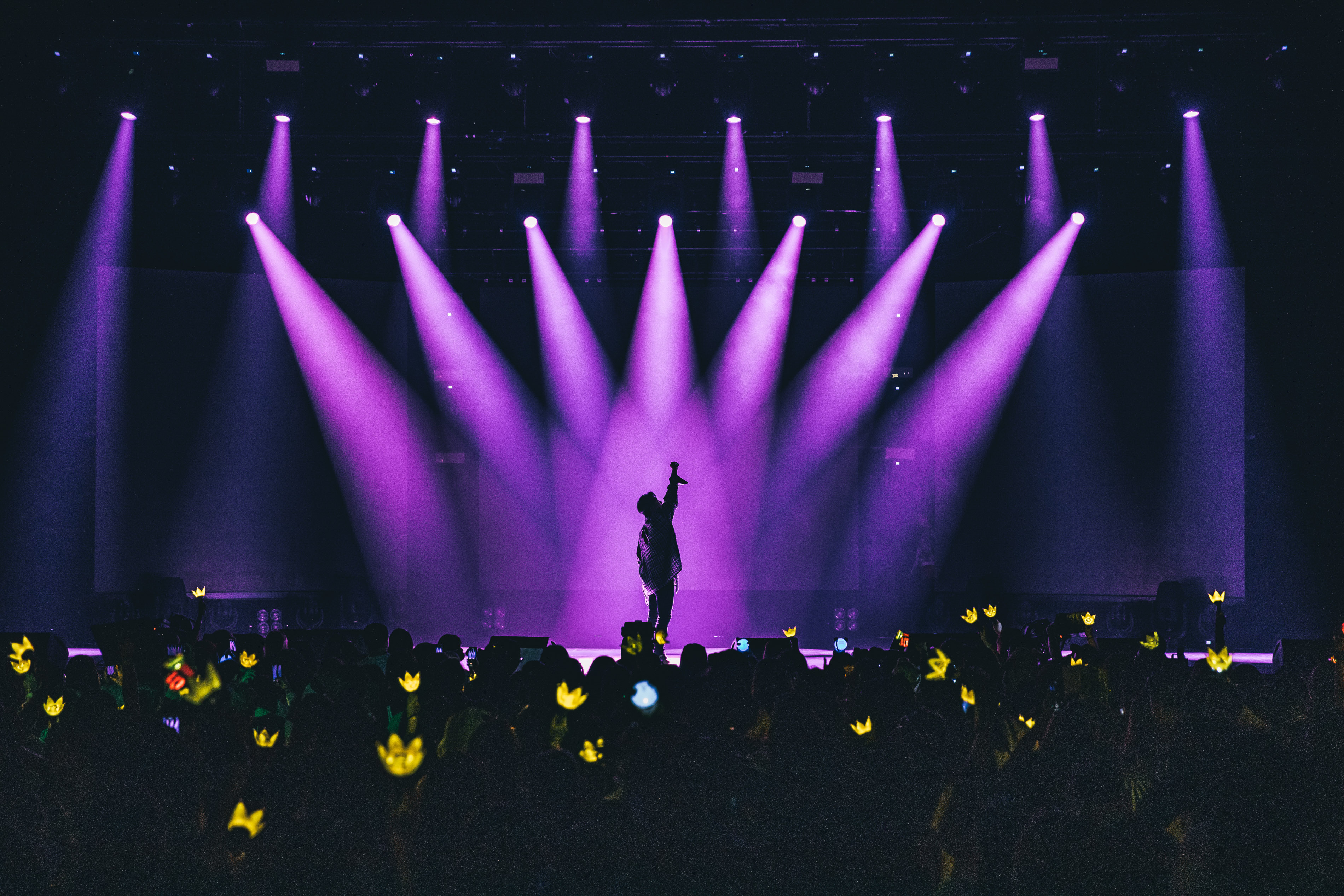 The concert was definitely a significant and special showcase for Seungri and VIPs as it was their last chance to see him live before his hiatus due to military service. It also served as a tribute to the VIPs who miss Big Bang dearly. Seungri’s humbling interaction with the fans and his advice to them to always stay positive and work hard signifies that Seungri is definitely a world class artist who values his fan and showmanship.

To the VIPs, keep shining as Big Bang shines because of you.