Toronto’s K-pop expo, Hallyu North, was proud to have an A-list group headlining the event. They had brought SM Entertainment’s star group, SHINee, for their first Canadian performance on May 6th! 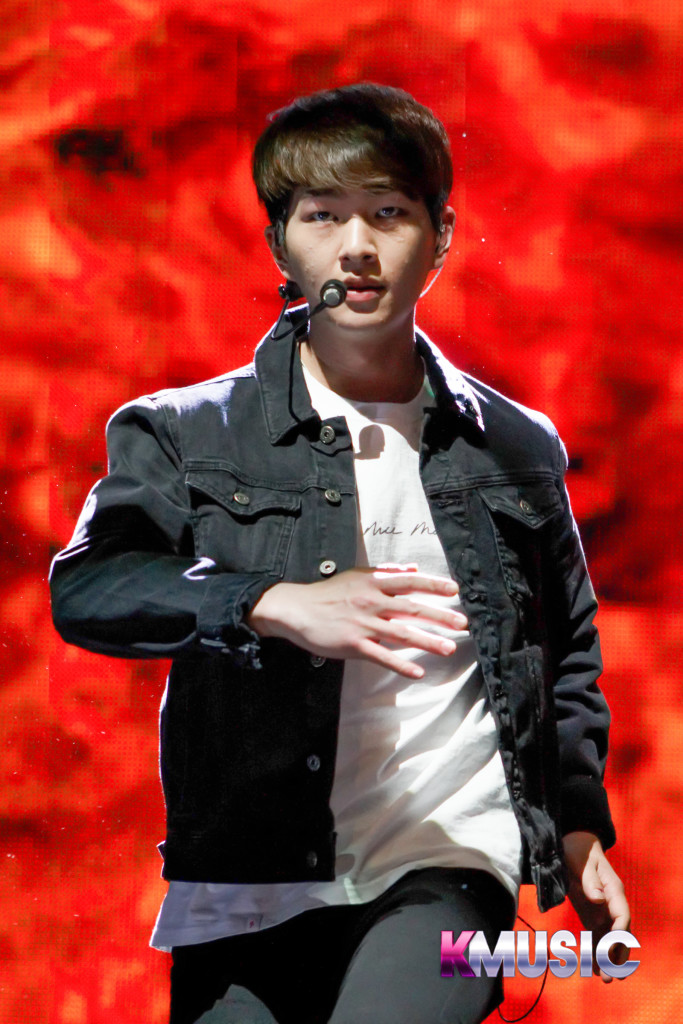 Fans eagerly rushed to purchase tickets for the chance to see their favorite group perform live. There were even Shawols who traveled from all over North America in order to see SHINee live in concert!

After a long first day at the expo, the main attraction was set to highlight the evening. SHINee was to take to the stage and perform for the first time ever in Canada! While there was some confusion, organizers were soon able to direct the large crowd outside the venue and hundreds of fans waited in anticipation for the concert to begin. 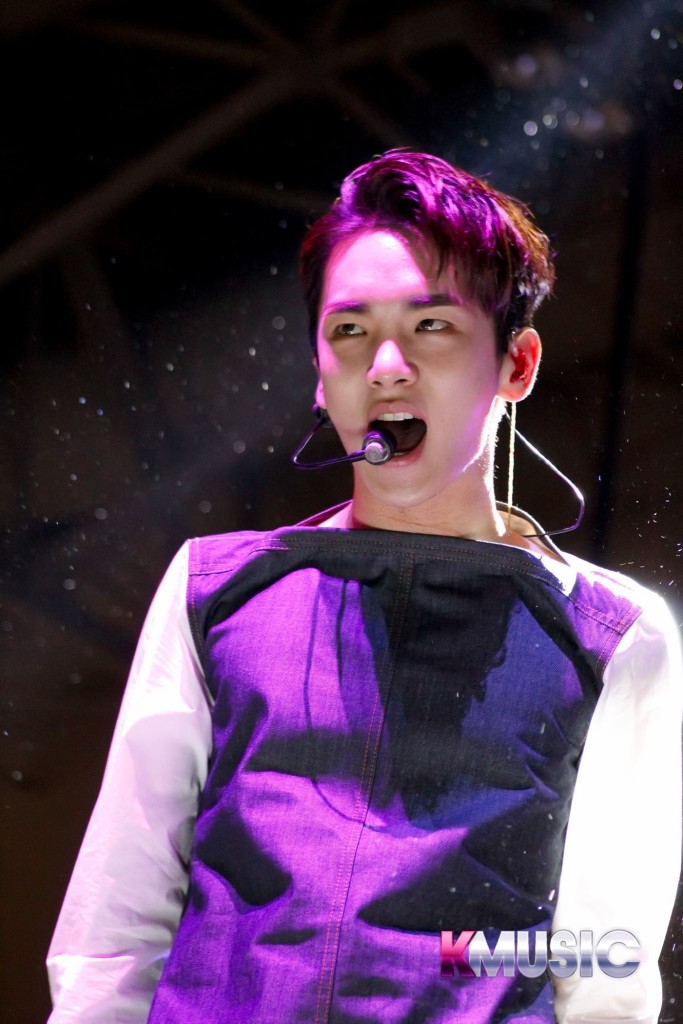 After a small delay, the concert began with a quick introduction by Shimmycocopuffss, a Canadian YouTuber. Fans were extremely hyped for the concert and soon, SHINee made their explosive entry onto the stage. Dressed in black blazers, jackets, and ripped jeans the dynamic group was ready to put on the show of a lifetime.

The five-member group began their concert in Toronto with their hit track ‘Sherlock’. Key then introduced the second song, ‘Beautiful’. Each member sang energetically as they ran around the stage, covering as much space as possible and spreading their high energy. Following the second song, SHINee performed ‘Everybody,’ the dubstep track causing fans to jump on their feet and dance along with the members. 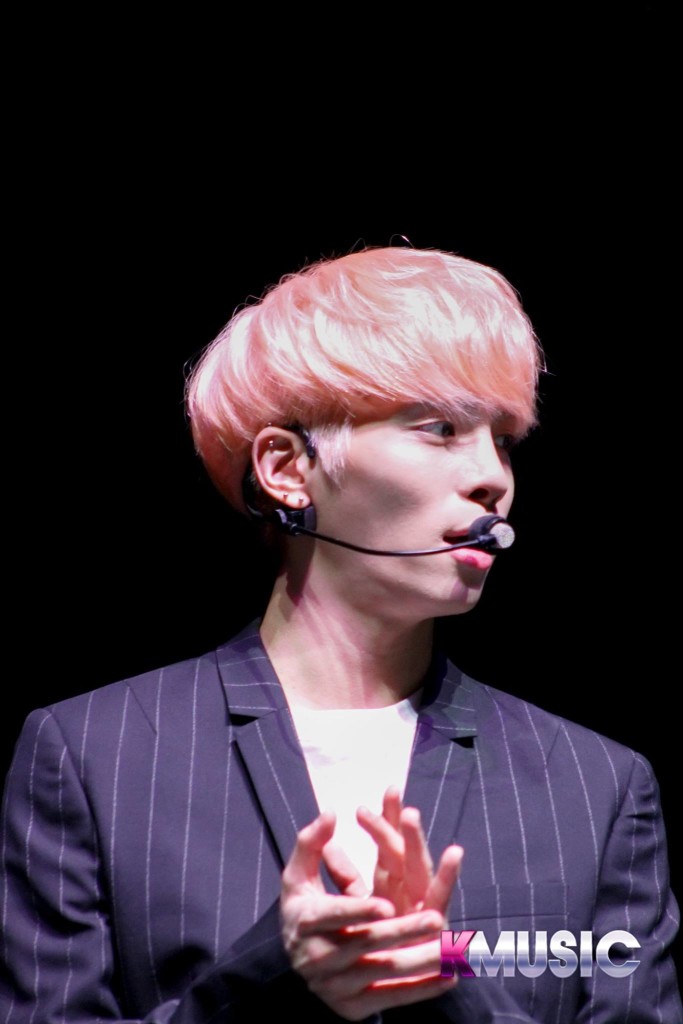 Taking a short break from their performance, SHINee introduced themselves to the crowd and received loud cheers from the aqua ocean in response. When asked how they felt about coming to Canada, Taemin said, “We came to Canada for the first time, but I’m so happy that everyone welcomed us this much and came to see us. Thank you.” Charismatic leader, Onew, gave fans hope for another visit from them by saying that, “In the future, if there is an opportunity, we will try to return to Toronto.”  Although there were some technical troubles with Jonghyun’s mic, both him and Minho were able to greet the fans and express their love. Key wrapped up the brief talk and summarized each member’s words, “I think they all said thanks for welcoming us and we’ll come back for sure if we have the chance. We are only staying here for two days this time, but we’ll come back for sure.” 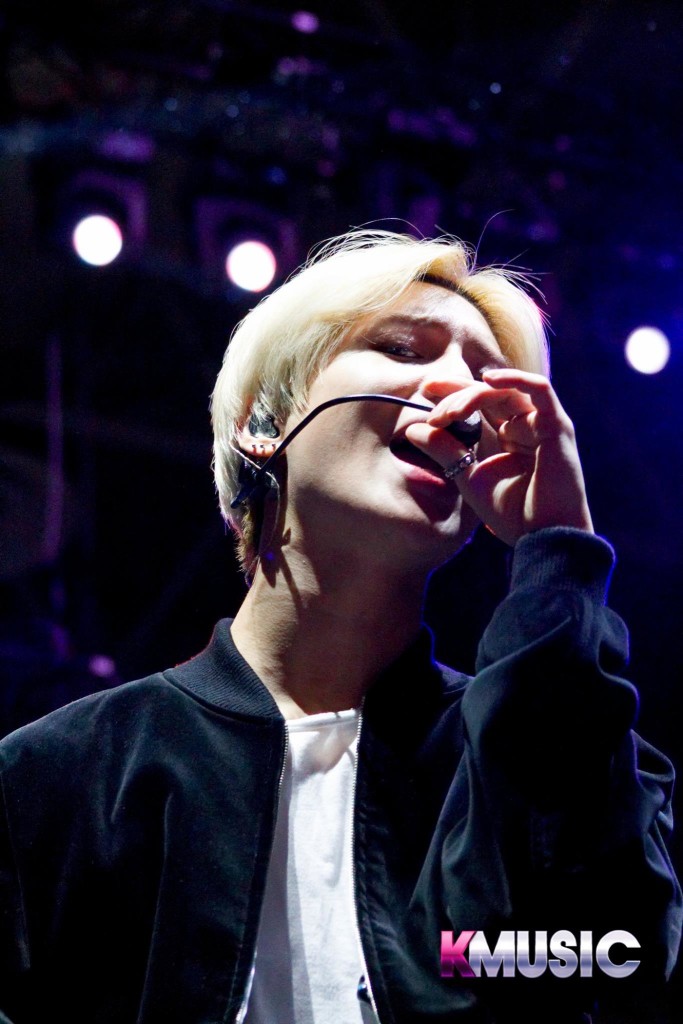 Finally, they performed ‘View’ which was written by Jonghyun himself. The powerful dancing and melodic singing had fans shouting in excitement. SHINee is known for their incredibly synchronized choreography and their fiery performance certainly cemented that fact. Sadly, at the end of the song, the members began to wave goodbye to the crowd, ending their adorned performance with gratitude.

The MC returned back on stage while fans called for the return of their beloved group. Before long, they began to chant for an encore and, of course, SHINee delivered. 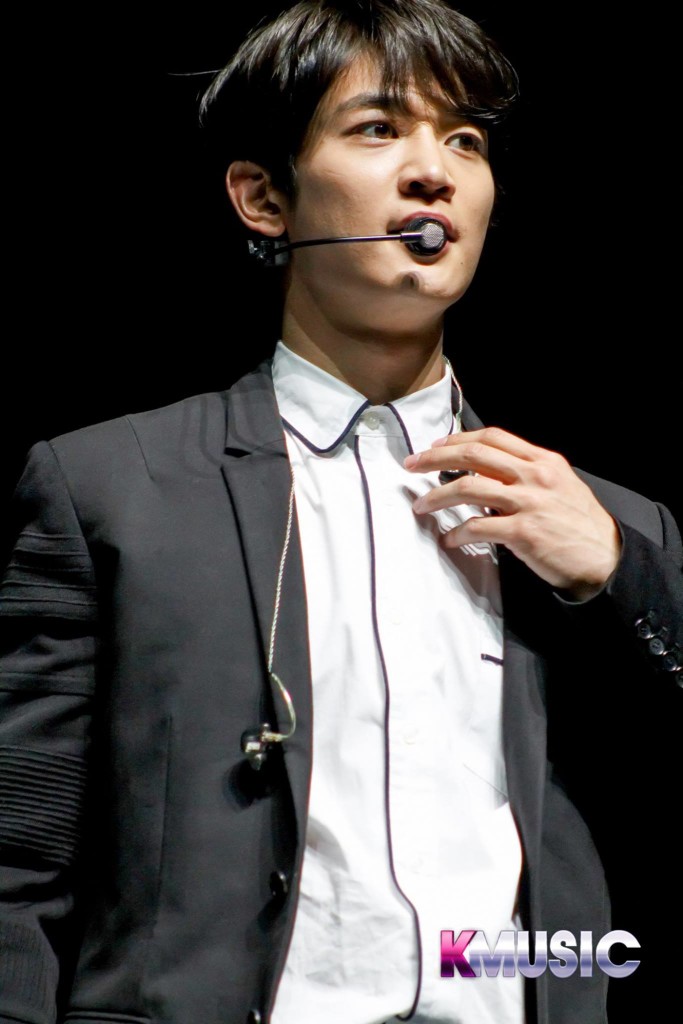 The members ran back on stage and announced that they would sing one more song for the fans. The beginning of the song started to play and the crowd was ecstatic to see them performing their debut song ‘Replay’. A wave of nostalgia washed over the venue as fans sang along to their favorite classic. Once the song ended, the concert was over and SHINee said the final goodbyes to the fans, bowing and waving until they were out of sight.

With the conclusion of SHINee’s first Canadian concert, fans returned home still buzzing from excitement after seeing their favorite idols perform live. The night ended on a high note and will be a truly unforgettable experience for anyone in attendance. 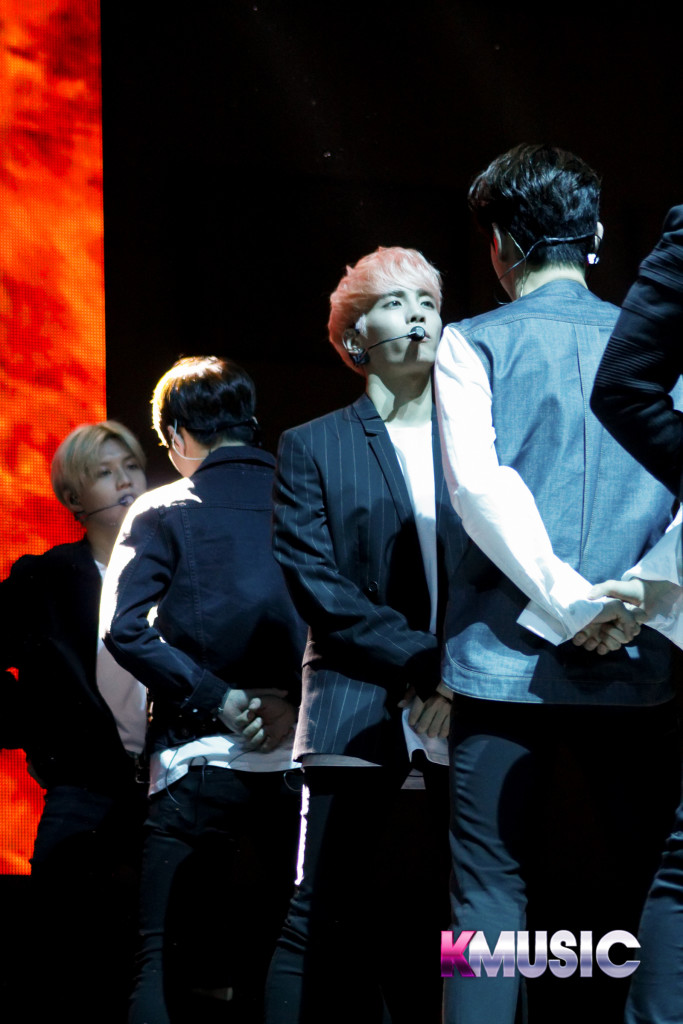 We would like to thank Hallyu North for giving us this opportunity to cover this event! To see more photos of SHINee at HANO16, click here! Stay tuned for coverage of the HANO convention as well as the SHINee fanmeet in Chicago!