[K-EXCLUSIVE] SONAMOO at One K Concert in Korea

[K-EXCLUSIVE] SONAMOO at One K Concert in Korea

SONAMOO dressed in red flannel tops and jeans for their song, “Round n Round”. Check out some awesome shots of SONAMOO below! 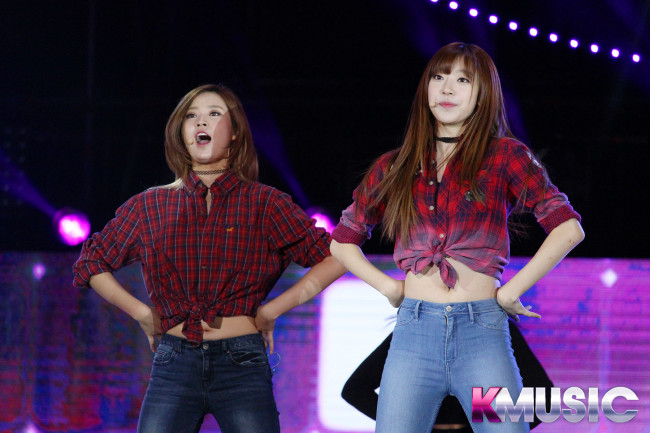 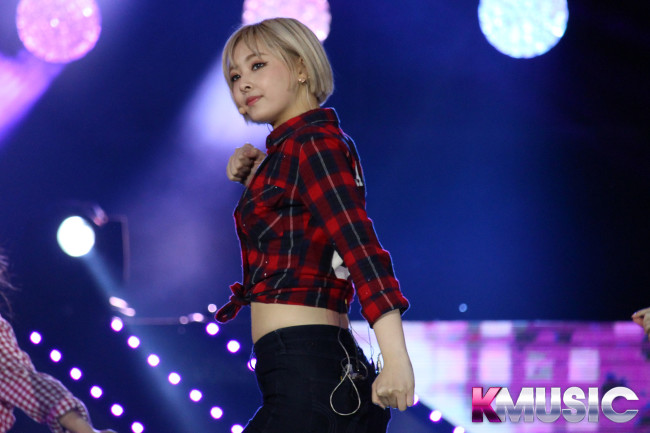 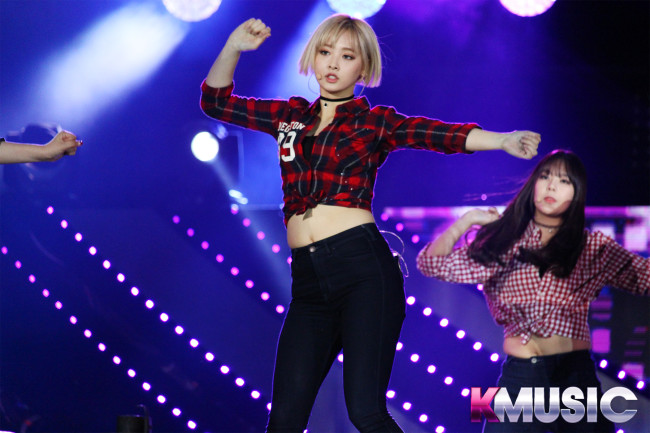 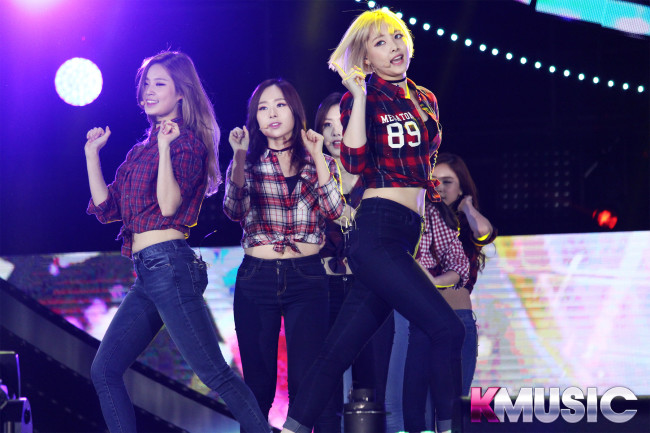