Hallyu stars Song Ji Hyo and Jun Ho (2PM) were some of the artists that were present during the opening ceremony of the globally renowned Korean Brand and Entertainment Expo held on 1 and 2 November at Marina Bay Sands Expo and Convention Centre. 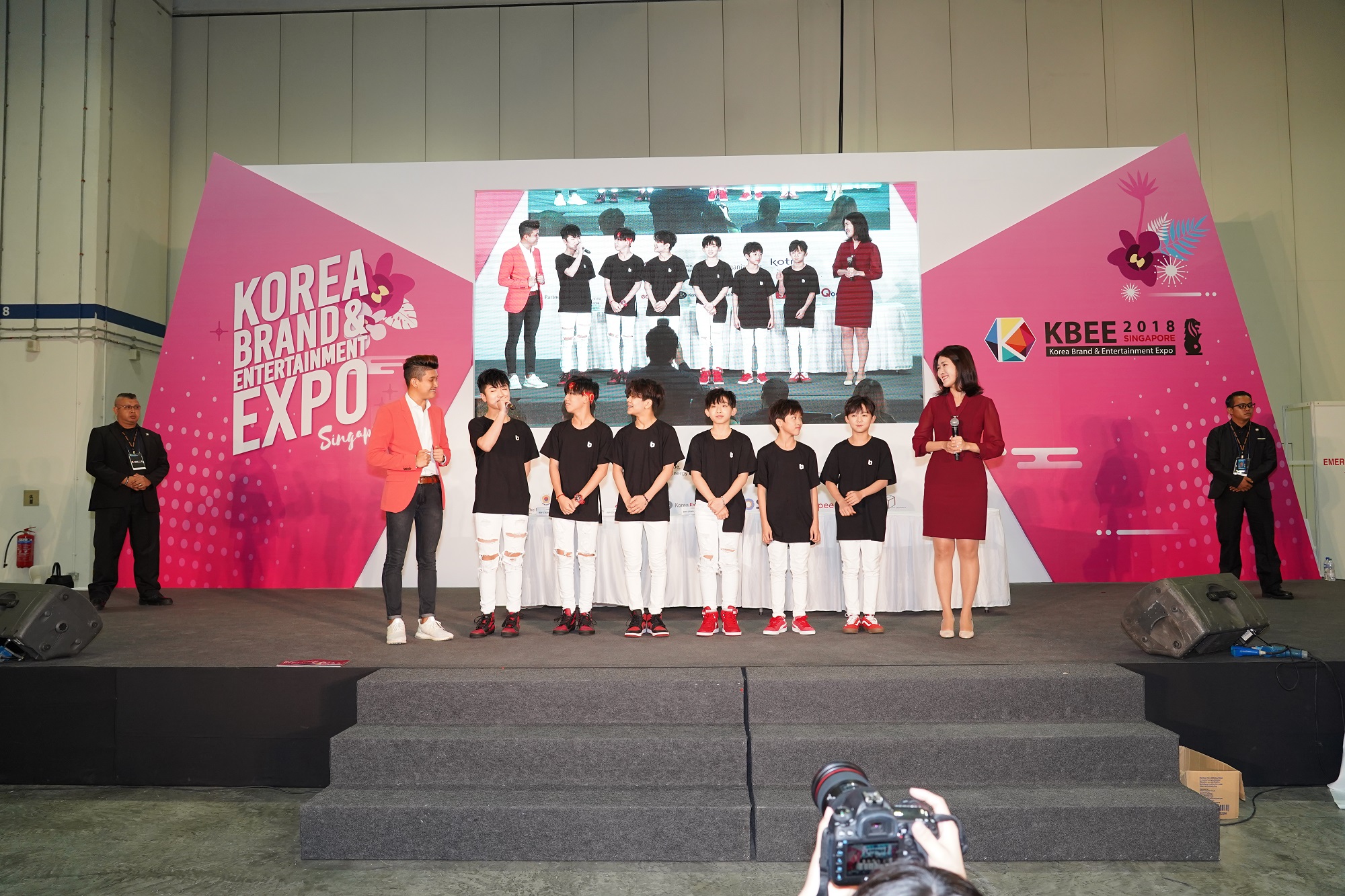 The fresh, young, and immensely talented BOY STORY, warmed up the stage during the opening ceremony. JYP’s first Chinese boy group performed their debut songs for the crowd. Their energetic performance was well received as the hallyu fans present were cheering passionately for each member. As each member of BOY STORY introduced themselves and their songs, the audience was obviously smitten by their boyish charms. The members of BOY STORY proved that age is just a number as they executed powerful dance moves and showed off their strong vocal and rapping skills. The boys impressed the audience with a cocktail of songs like Handz Up, Enough, Jump Up and How Old R U. 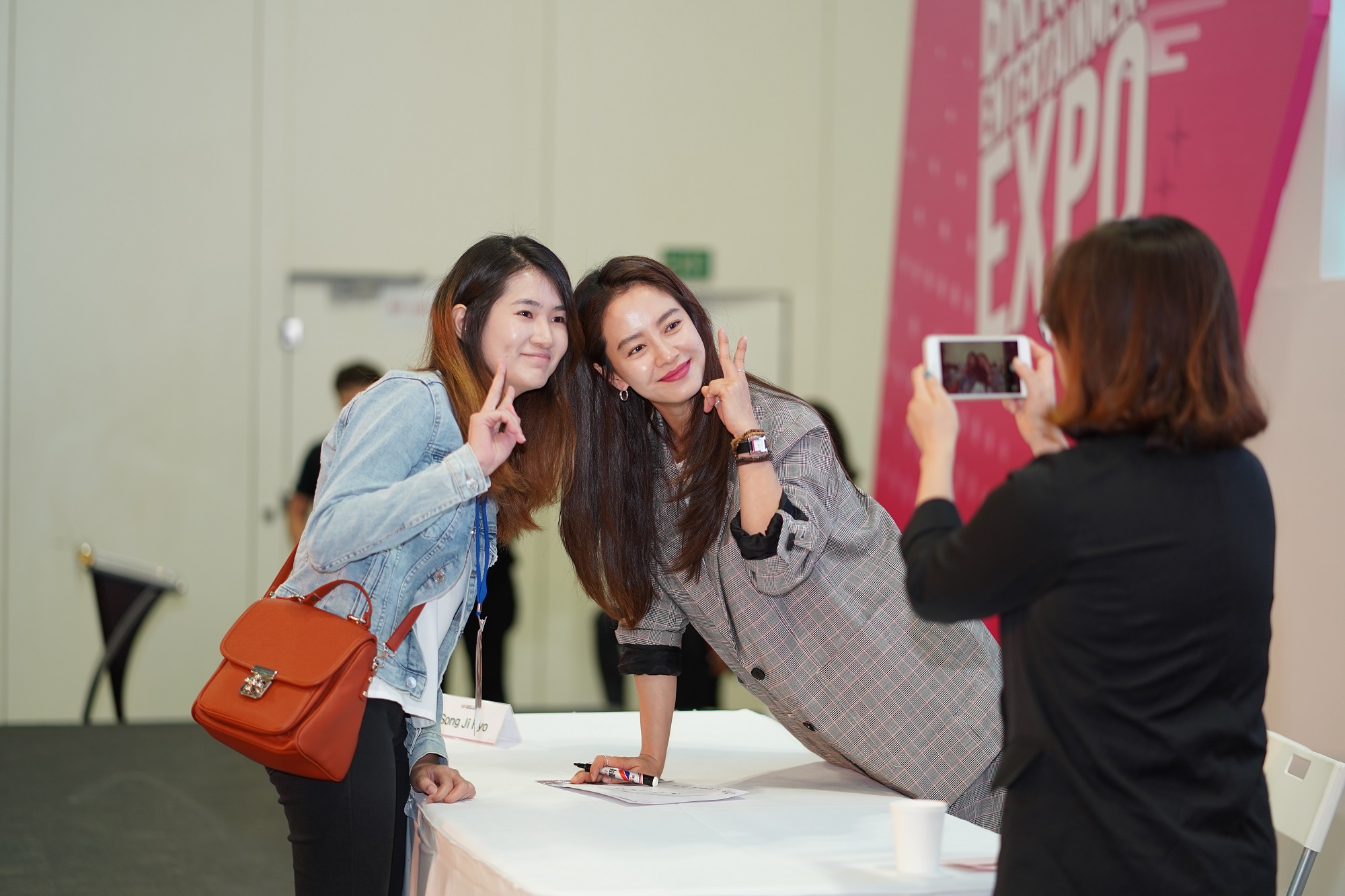 After the performance by BOY STORY, Running Man star and actress, Song Ji Hyo elegantly entered the stage to talk about beauty. When the actress asked some of her fans to recommend nice places to visit in Singapore, one fan told her to visit the Gardens By the Bay if she wants to admire flowers as beautiful as her. Song Ji Hyo blushed after hearing the comment and thanked the fan for her kind words. She also shared a beauty tip for great skin. As expected, she gave a practical advice to her fans to use products that are most suitable for their own skin as every individual may have different needs in order to keep their skin in good condition. 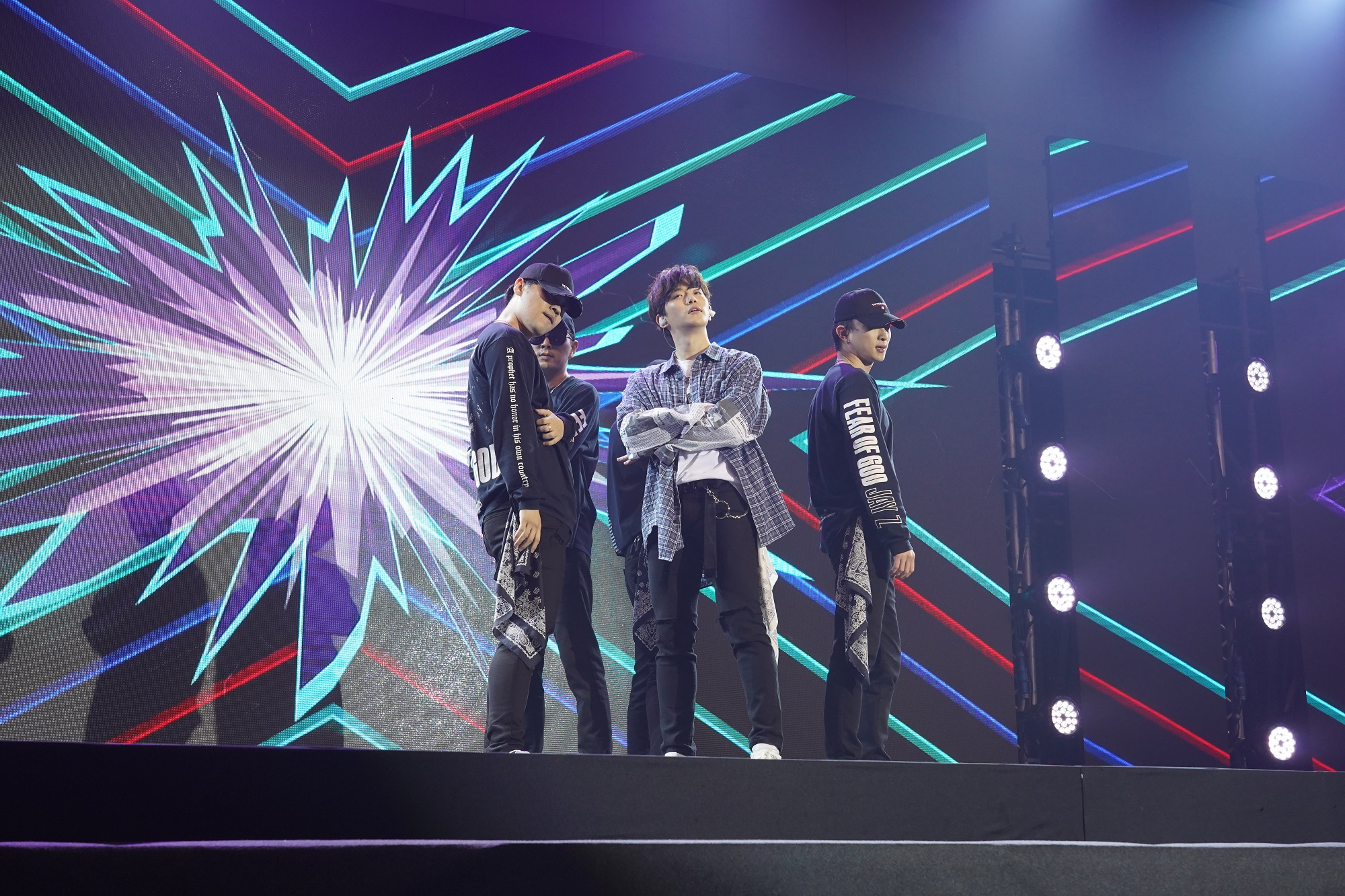 Shortly after Song Ji Hyo’s appearance, boy group, SNUPER came out to perform. The group performed their most recent song, Tulips. They continued to perform The Star of Stars, Starry Winter Night and You In My Eyes. The members of SNUPER exuded manly charms in contrast to their younger fellow idol group, BOY STORY. SNUPER treated fans to endless fan service as they continuously threw out hearts and waves during their performance. 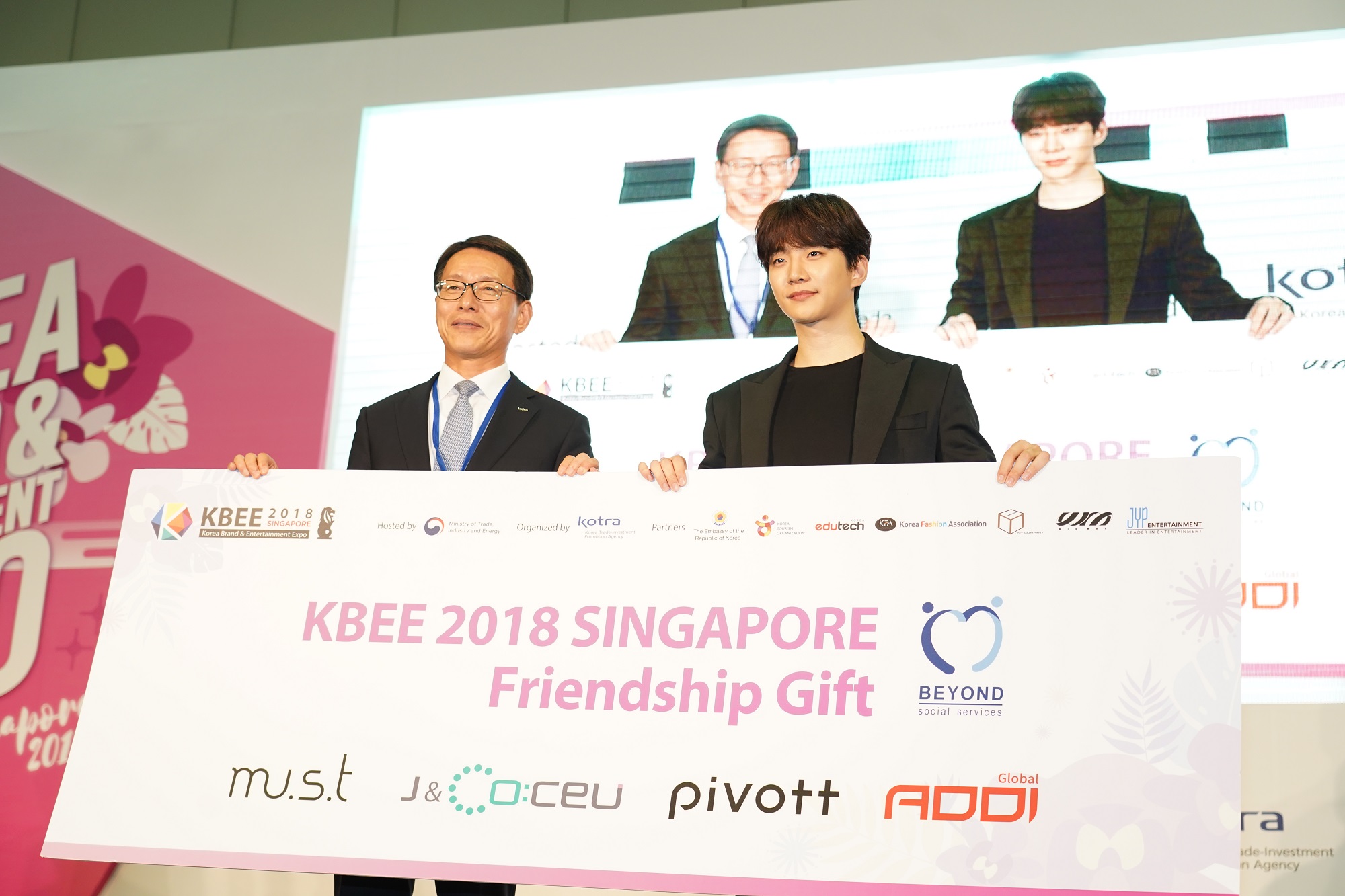 JunHo of 2PM finally came out to perform CANVAS from his EPs and 2PM’s WOW, which was released in 2016. His short performance left the fans wanting more to which, JunHo responded by promising to return to Singapore with the rest of 2PM.

We would like to thank the members of KBEE Global 2018 for the opportunity to cover a wonderful event.