On May 5th and 6th the Kings of K-Pop TVXQ had their comeback concerts in Seoul after completing their military service last year.

The duo recently released their 8th Korean Album “New Chapter #1: The Chance of Love” at the end of  March after 3 years.

They announced the concerts titled “Circle #welcome” on March 27th during their showcase. The two often expressed their excitement in bringing us a new more stronger and mature image and content.

Being a fan of TVXQ since 2009 I’ve been heavily active and attended most of their activities since 2012 I, of course, had to go and I wasn’t going to miss it for anything.

SM Entertainment offered a special service to global fans who live outside Korea called the SMtown Tour Global Package which has multiple options from Economy to Premium. It includes hotel, tickets,  transport to and from the venue, and meals. As a bonus premium package includes extra goods and special events at the SMtown Atrium theatre. 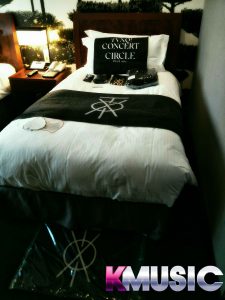 Unlike previous concerts, instead of being in their usual indoor venue, they performed in an outdoor stadium in Jamsil. This created a new and fresh atmosphere for the fans. 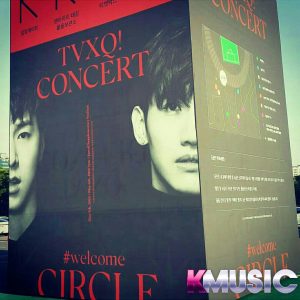 SM released the new Official light stick for Cassiopeia. When we arrived at the venue, we had to locate on the “Synchronisation tents” to have them quickly programmed for the show.

Once entering inside the feeling was ane and outdoor music festival. 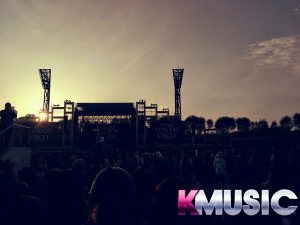 We all took our seats and the show began. The opening songs and VCR had a Las Vegas/Greatest Snowman kind of concept showcasing new songs from their new album. Not only did they perform new songs from one new album but also from “Rise as God” which was a departing gift from them before the army in 2015.

The concert feeling was really like welcoming the Kings back to the Korean stage. The more matured and upgraded pair really didn’t hold back and every song was performed to perfection.

From the first song “Bounce” to the final song a classic “You’re my Melody” it was a forever memorable weekend. They entertained us with the new and the classics too.

Personally out of all tours and concerts ive had the honor to witness this was my favourite yet.  There was nothing to dissapoint. The fireworks added to the spectacular event.

I really hope all K-Pop and general music fans will have the opportunity to experience the brilliance of Yunho and Changmin of TVXQ with the fire they bring to the stage.

I will never forget the memories created at “Circle #Welcome” 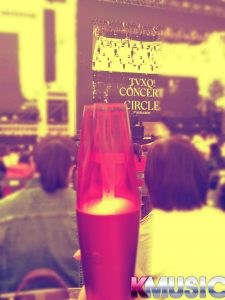 I will be attending TVXQ‘s (Tohoshinki)  3 days in Yokohama’s NISSAN Stadium concerts and will update soon so keep an eye out for more of my adventures in K-pop.

Officially Kmusic will continue to keep you updated on exclusive events.