Your favorite hip-hop rookie girl group Wa$$up  is here to give a Wassup to K-Music fans. The group is still hot from their just last August with their self titled song “Wassup” which made them completely stand out like no other K-girl group. With it’s dance hall rhythm and Twerking choreography. September 4th they released their 2nd music video a reggae track titled “Hotter Than Summer”. On November 2oth the group released their debut album along with their music video for “NOM NOM NOM”. 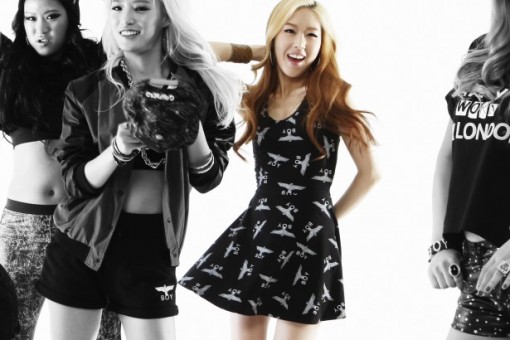 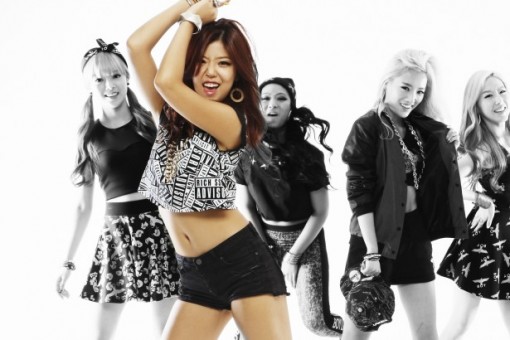 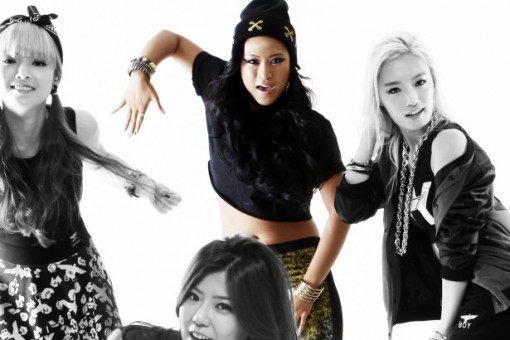 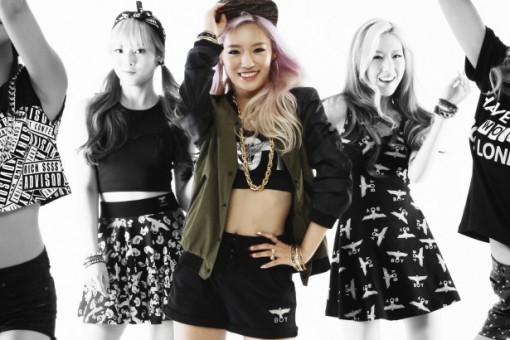 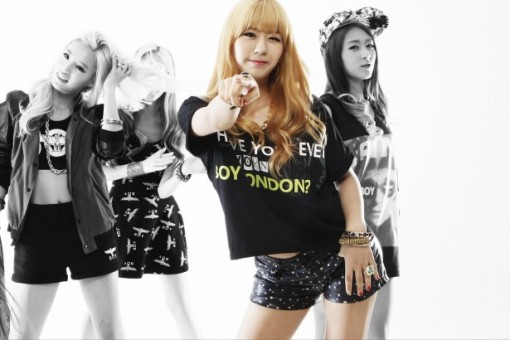 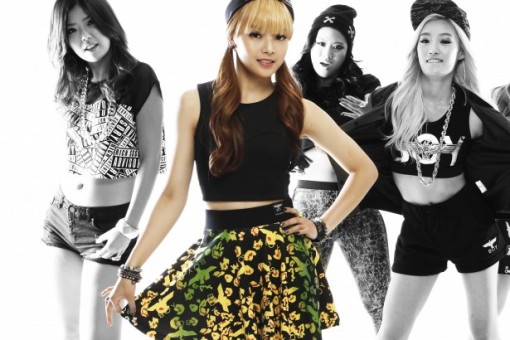 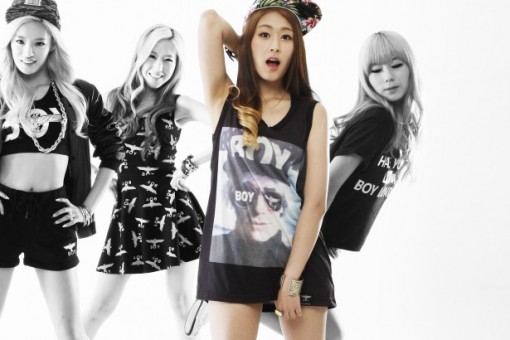 This knows how to keep things fresh in the growing genre known as hip-hop in Korean Music today. Support the girls by checking out their shout-out video just for KMusic readers and check out their music videos below!

Their latest single from their debut album “Nom Nom Nom”: