The long-awaited Everywhere Tour was announced back in July 2018 and WINNER made sure Singapore is one of the 9 incredible countries to be included in their 2018 Everywhere Tour based on their 2nd album titled Everyday. Singapore’s Inner Circle that attended were strong and plentiful. It was a long four years wait as their last trip to the little red dot was back in 2014 during the YG Family Concert. The concert was held at The Max Pavilion Singapore Expo on the 3rd November. WINNER made many wonderful memories with Singaporean Inner Circles and ultimately called them “Singercircles”. 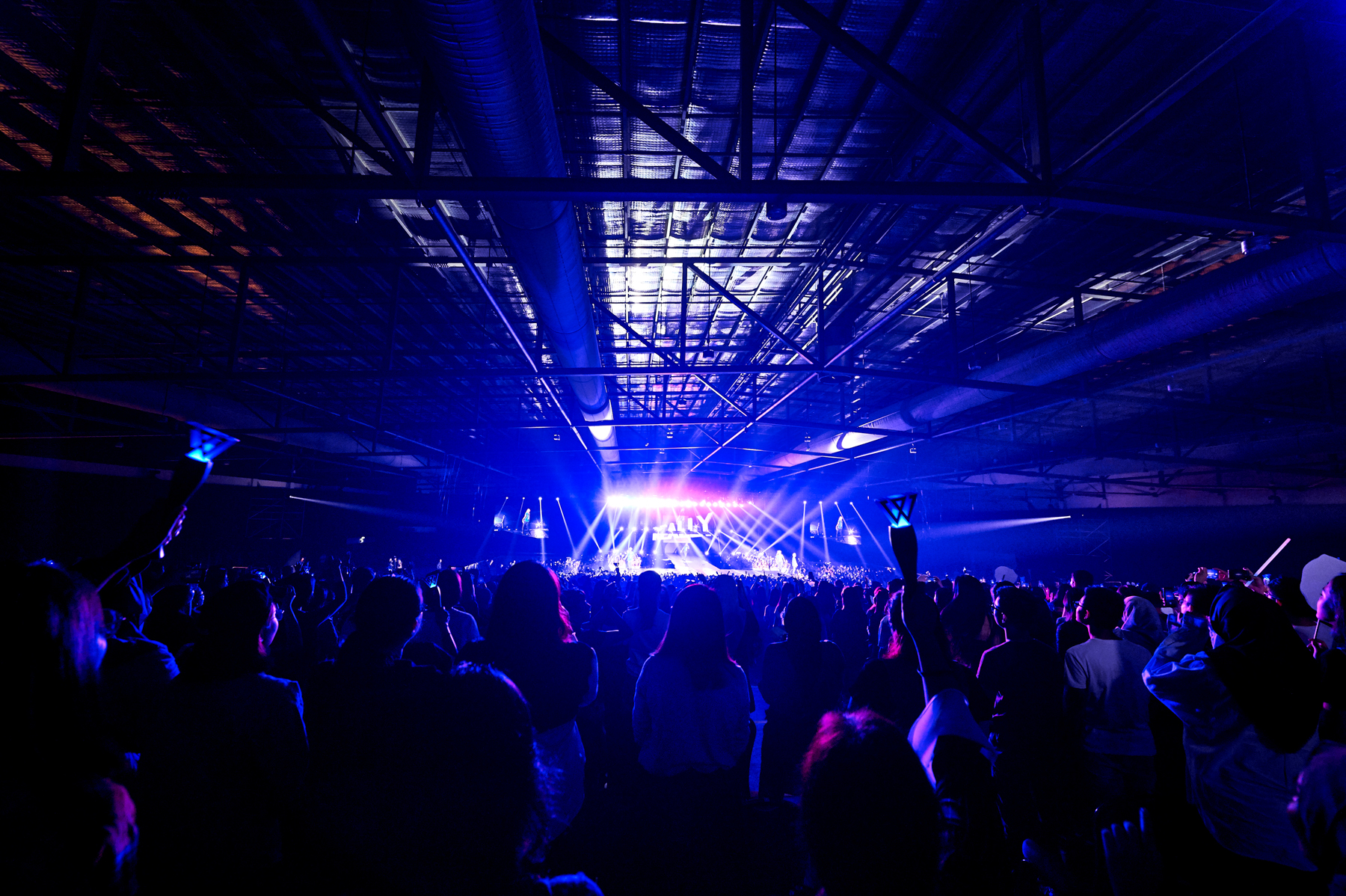 It is definitely not a YG concert without strong performance, elaborate lightings and staging and synchronised choreography. WINNER started off the concert with their debut song ‘Empty’ to evoke reminiscent among the Singercircle. It also featured ballad tunes such as ‘For’ and ‘Raining’ which was accompanied by clever lighting play. Singercircle got an encore with ‘Luxury’, ‘Everyday’ and ‘Really Really’

Before the proceeding for the solo stage, Leader Yoon told Singercircles that they have prepared a special stage performance and hoped that the audience would enjoyed it. Enjoyment was an understatement especially with Mino’s sexy performance of ‘Body’ and ‘Turn Off The Light’ which created an unbelievably steamy atmosphere. Singercircle got more than they asked for when Mino started to unbutton his jacket to reveal his oh-so perfect abs. At this point, everyone was probably wishing they were the dancers so that they could get a closer look at him. Jinu and Hoony’s performance was a tribute to Big Bang. Afterall, WINNER is the first YG boy group in eight years to debut after them. They performed G-Dragon’s ‘Untitled’ and Taeyang’s ‘Ringa Linga’ respectively. VIPs in the concert would definitely approve their performance. Yoon did not disappoint by dedicating Troye Sivan’s ‘Youth’ to Singercircle. “It is my first time performing this song. I feel nervous and may forget the lyrics” Yoon admitted. Nonetheless, he performed it delightfully and did great on showcasing his electric guitar skills while performing Yoon Jong Shin’s ‘Instinctively’. 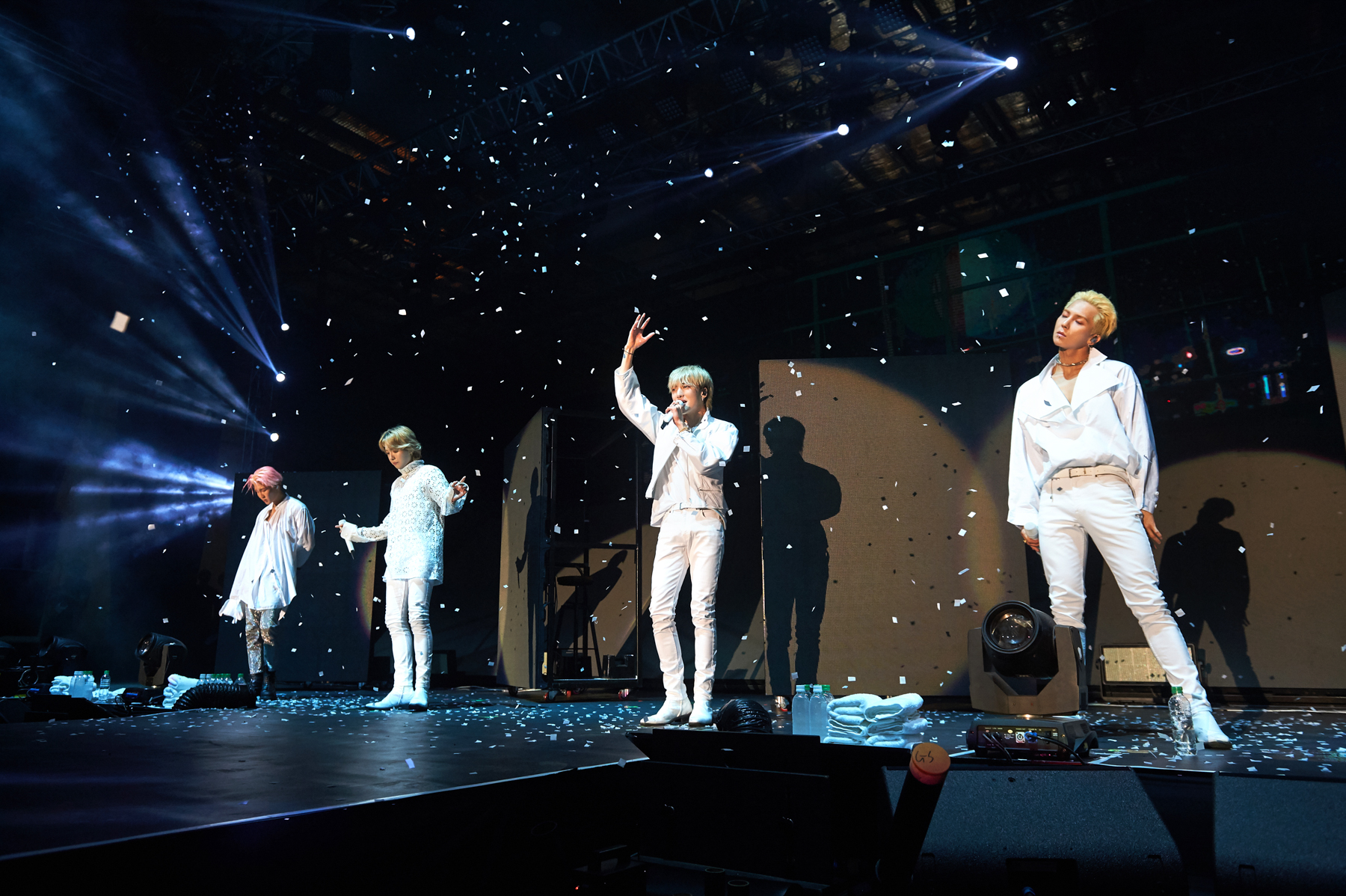 WINNER shared their stories about their time in Singapore during the concert and told that the first thing they want to do was to visit the iconic Singapore Flyer. They explained that they were already aware of Singapore’s local delicacy and had eaten Chili Crab and Kaya Toast during their YG Family Tour back in 2014. Albeit their anticipation to try something new, they did not make it in time to experience the Singapore Flyer. Immediately Singercircle tried to comfort them as Yoon added that they were so sad. But that definitely did not stop them from taking photos in front of the Flyer. Perhaps this unfortunate moment will urge them to comeback to Singapore as soon as possible.

A light-hearted video was being played while the group were at the backstage preparing for their encore. The video featured the four member as young boys who saw a news report about an island filled with treasures. Each member then explained how they will use the newly found treasure in a short skit. The eldest, Jinu, dreamt of buying a lot of the same sweater. In his part of the skit, Jinu was complaining to his mum, which was played by Yoon, about how we could not find his favourite sweater though all of the clothes filled in his wardrobe is the same sweater design. Mino on the other hand wanted to be an artist and, in the skit, Mino was taken aback when his painting model which he imagined it to be an elegant woman, turned out to be Hoony in a school uniform. Hoony’s aegyo was without a doubt unforgettable. Lastly, Hoony wished to be a rich CEO. He started off the character as a strict no-nonsense guy but when his personnel assistant, Mino, told him that his next schedule is to watch Pororo, they both became kid-like adults shouting and dancing happily. 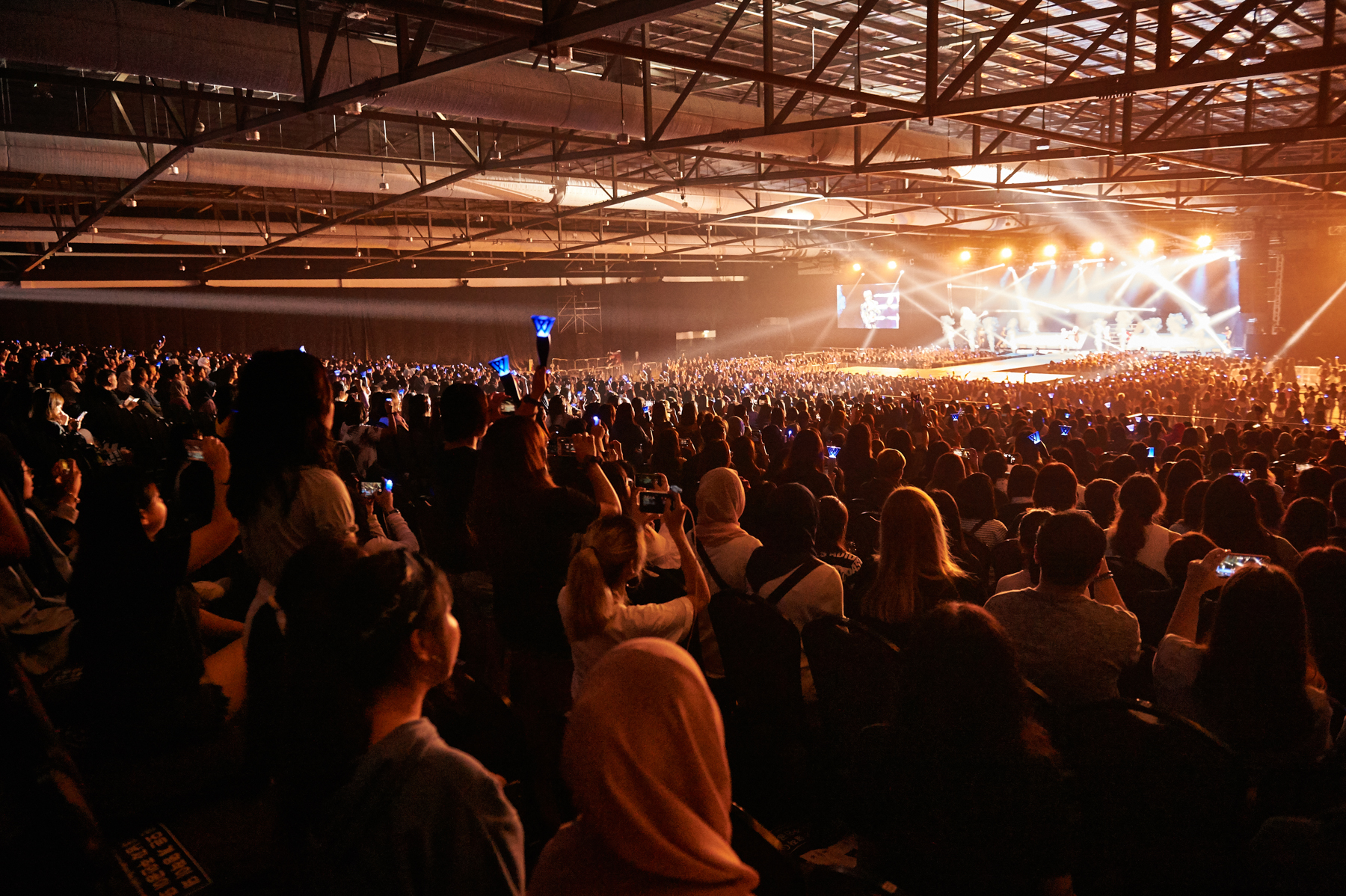 At the end of the concert, Yoon told that their tour ‘Everywhere’ is based on their desire to meet their fans and travel everywhere. It was definitely a special night for WINNER and Singercircle. The concert ended with a photo taken with WINNER members and the entire Singercircle. Indeed, it was the fastest two hours ever for every Singercircle but an incomparable experience.

Special thanks to Unusual Limited and YG Entertainment for the opportunity to cover an amazing event.