[K-EXCLUSIVE] Yangpa at One K Concert in Korea

[K-EXCLUSIVE] Yangpa at One K Concert in Korea

The gorgeous Yangpa performs “Beautiful Land” at the One K Concert with “one” flags sailing! Check out the gorgeous photos below! 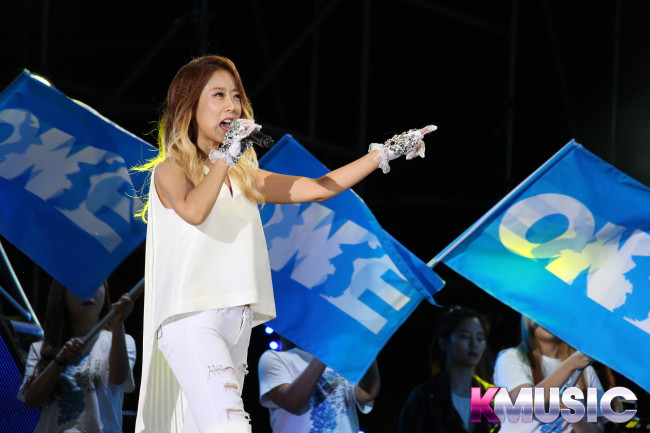 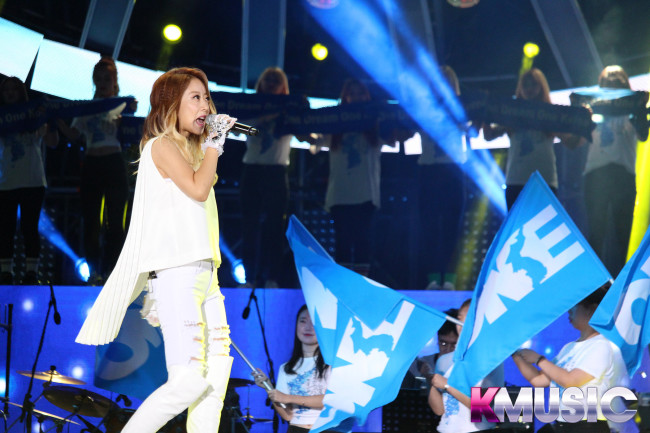