As many know, K-Tigers Zero will be getting their own debut project show featuring Shindong. To get fans excited, they have revealed not only their group teaser but also each member’s image teaser. They have already released the first episode on July 26th while revealing their dance cover of BTS‘ ‘Fake Love‘. So, check it out below!

Each member is seen wearing matching white and navy outfits. Each of them brings their unique look to their individual teasers, allowing fans to recognise them. Their outfits bring out their charismatic side as well as their great figure. Fans are definitely excited to see their progress through the show. Meanwhile, the dance cover shows off their great potential and their ability to bring out their strong movements to the camera. Fans can surely be excited for this show! 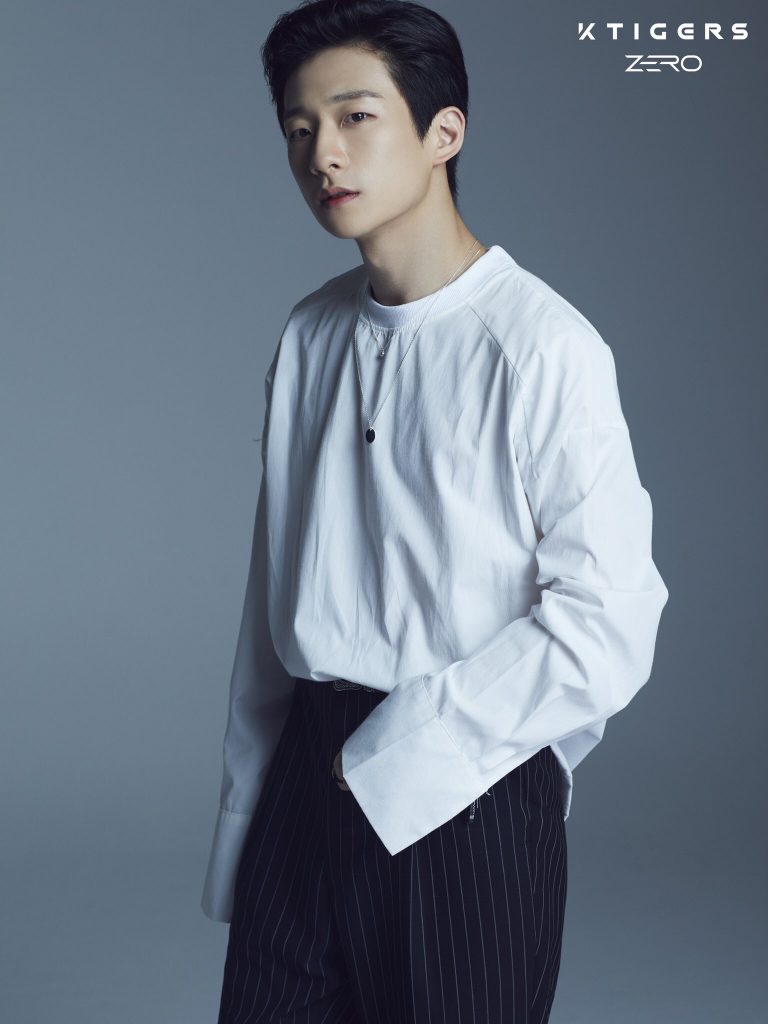 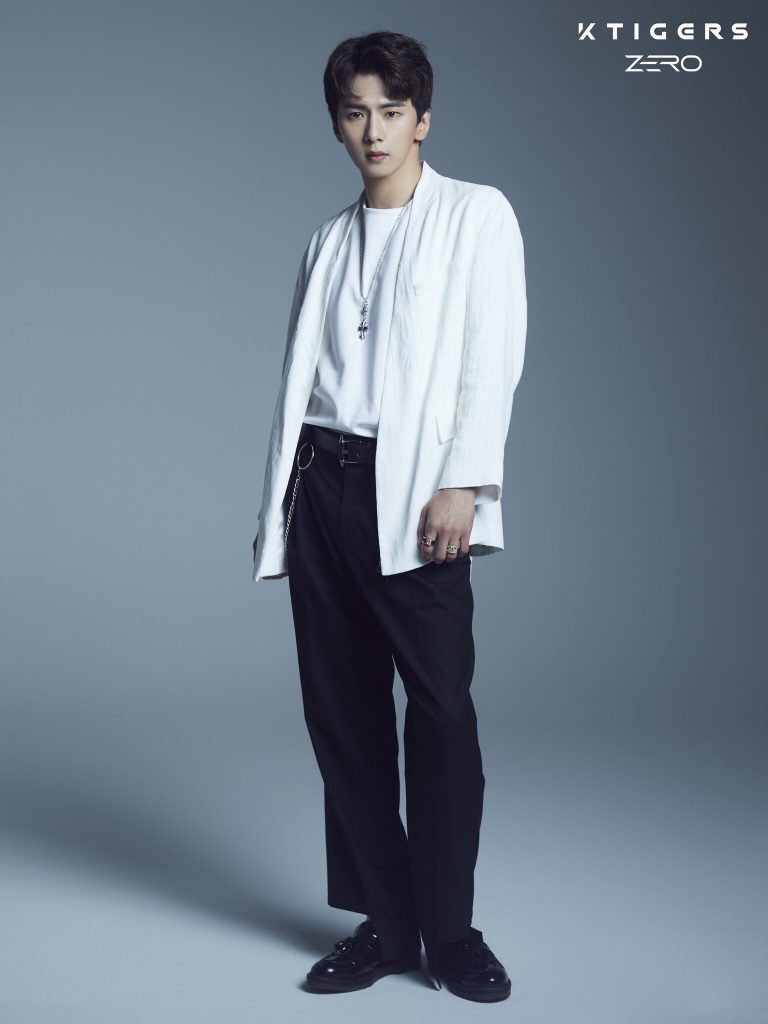 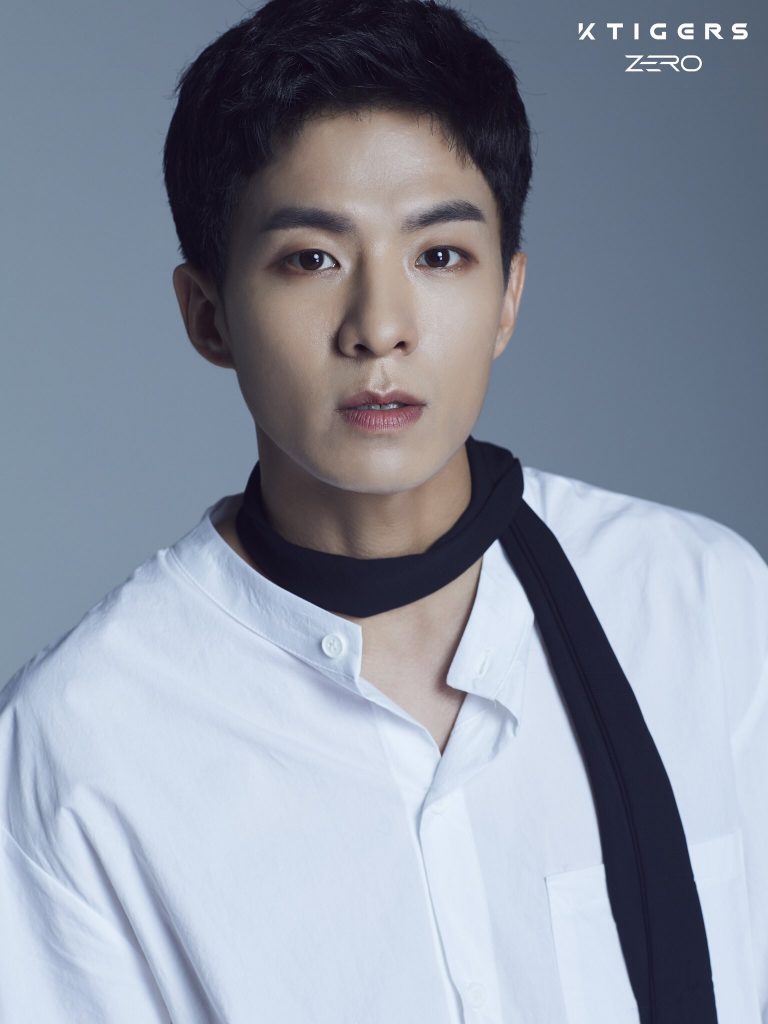 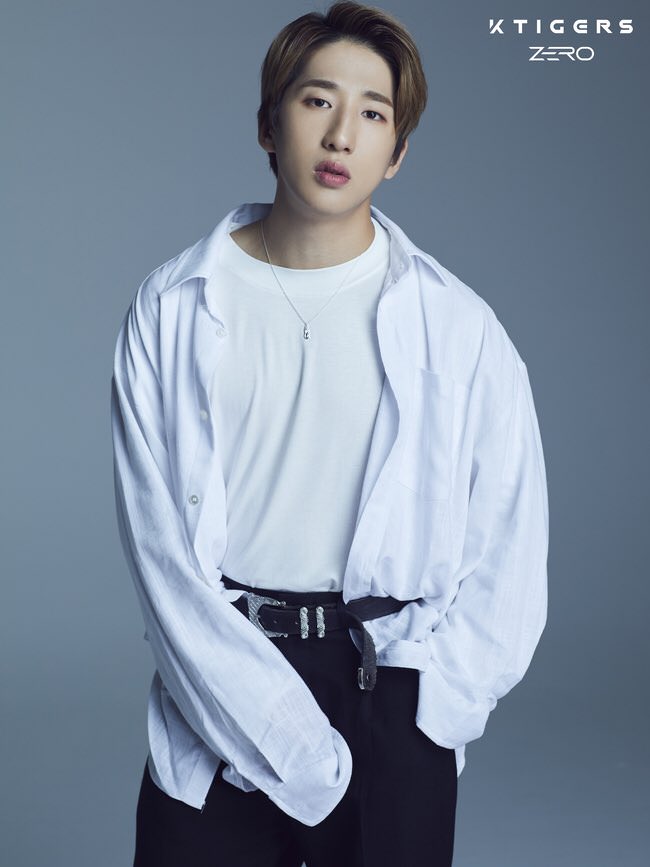 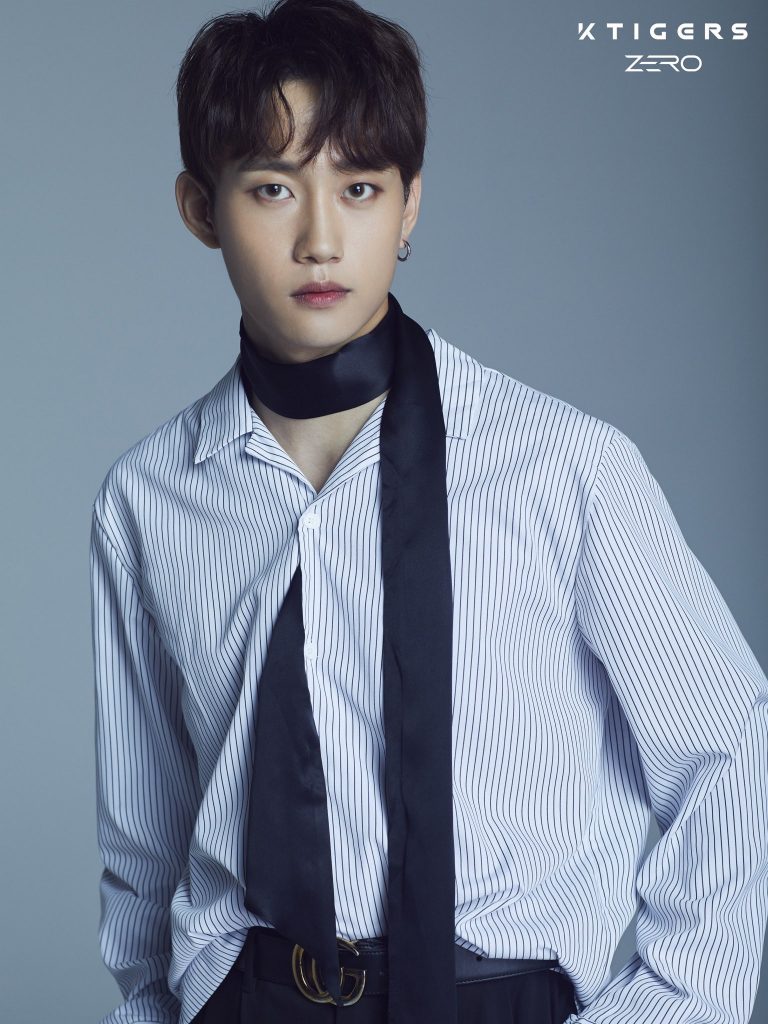 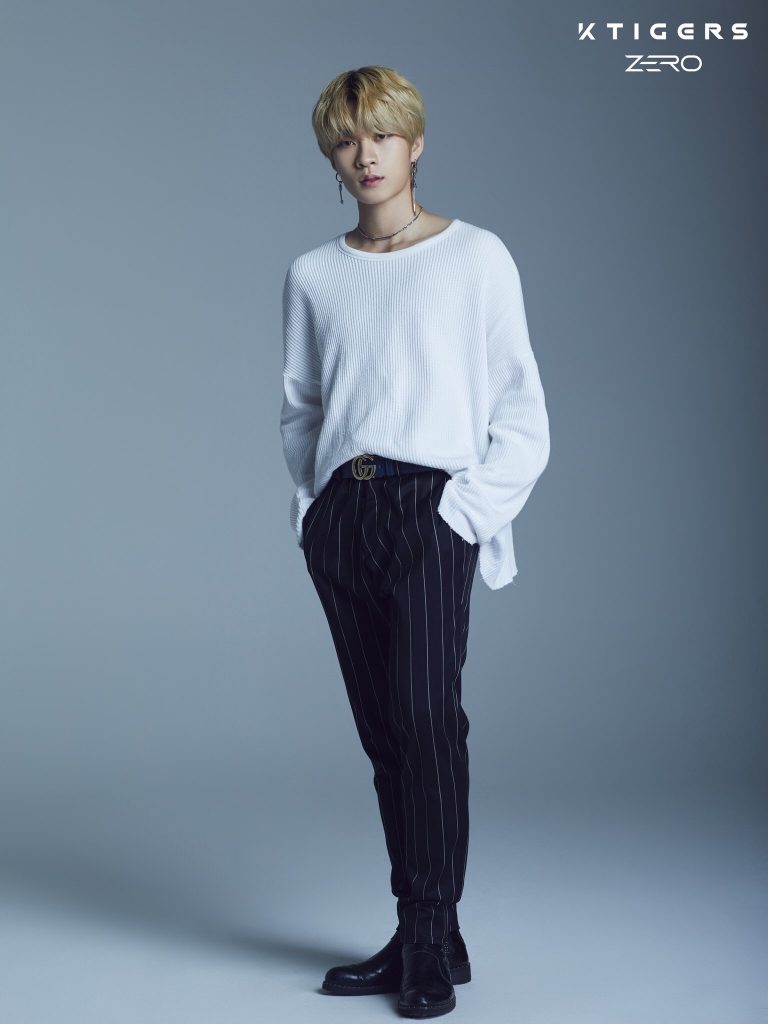 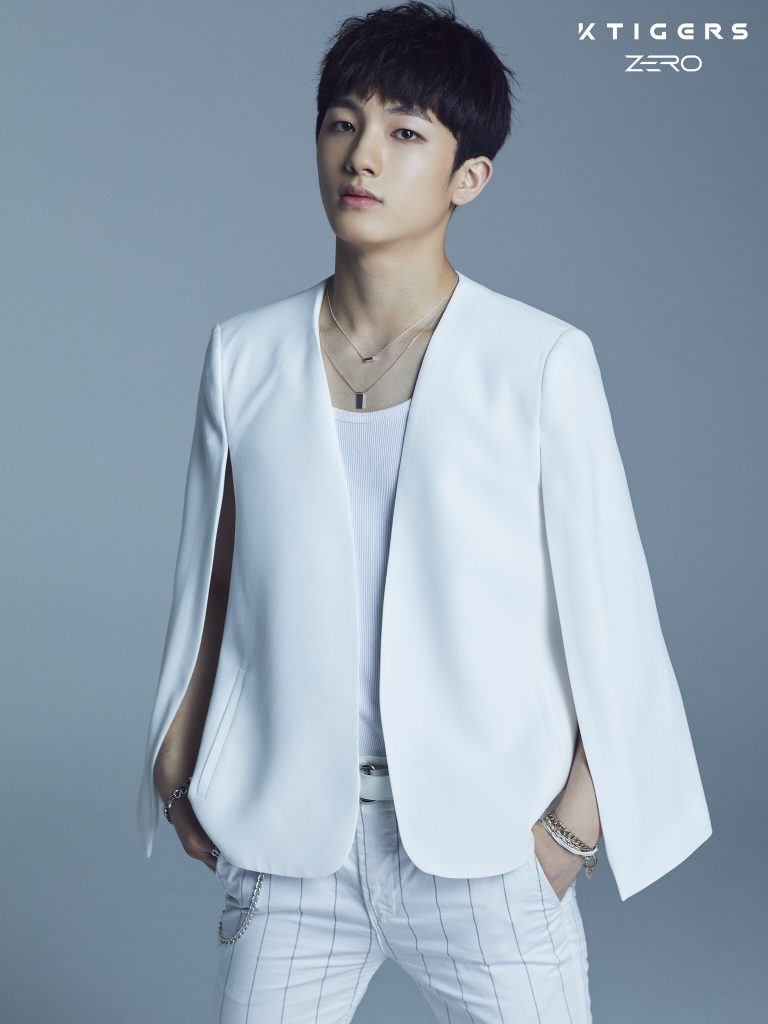 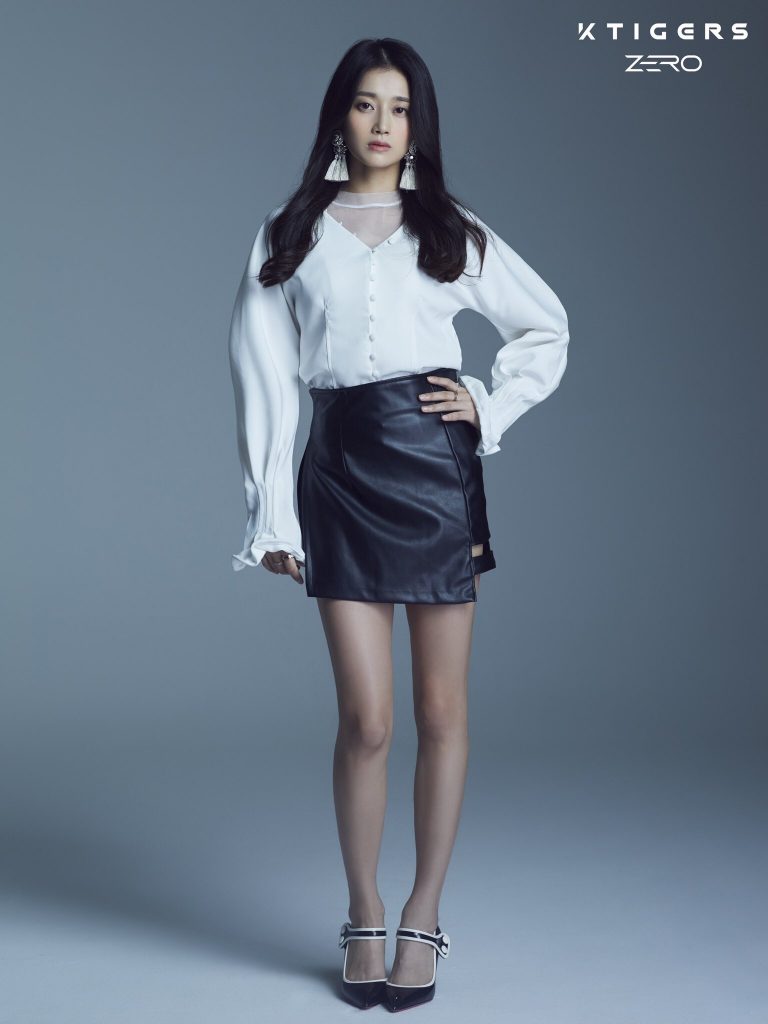 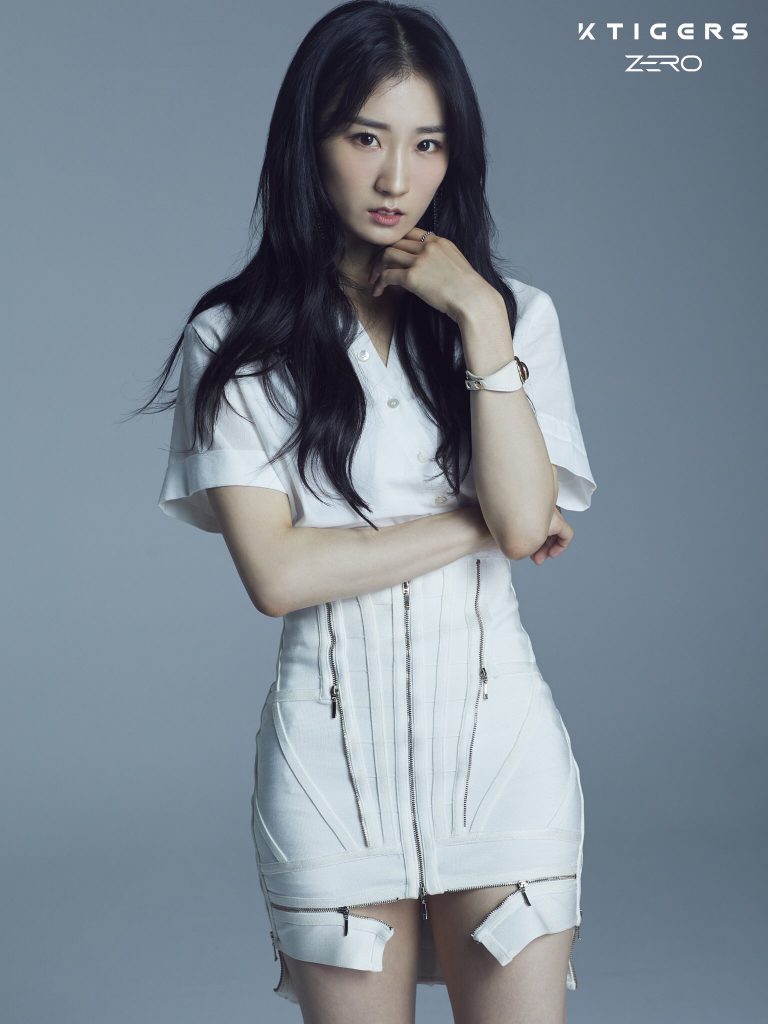 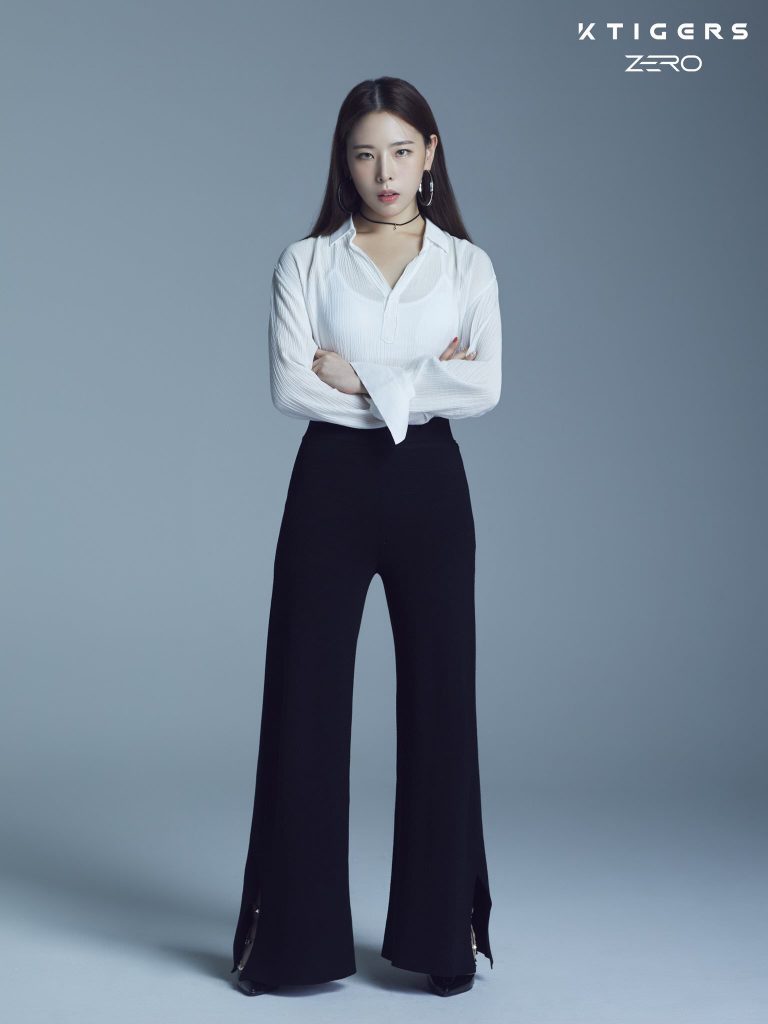 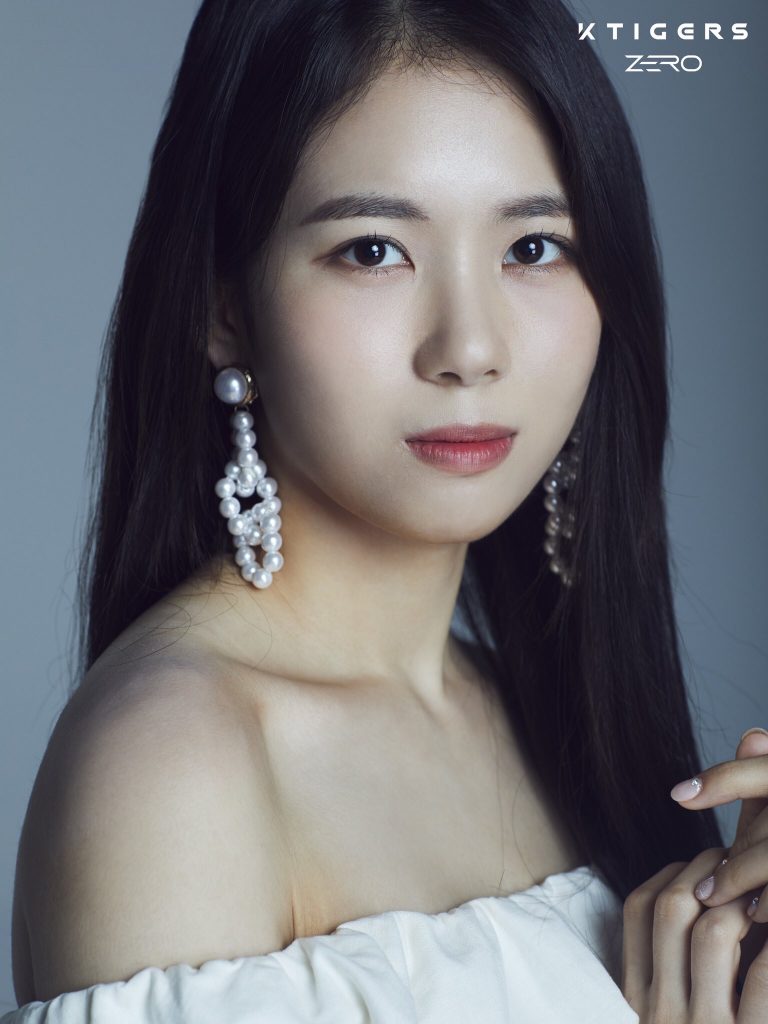 Are you watching their debut project show? What did you think of their cover? Let us know in the comments below!