For the December edition GQ Magazine, the actor proves not all men have to be shirtless to be sexy, having just one picture without a shirt. Chang Wook smolders at the camera giving off the perfect amount of a seductive boyfriend essence to get fans to squeal. 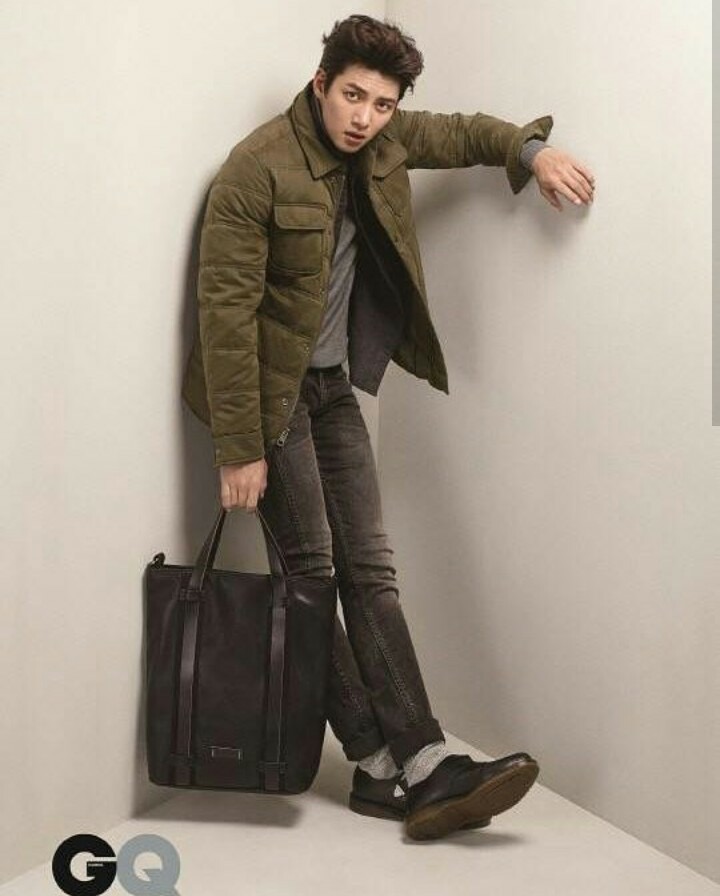 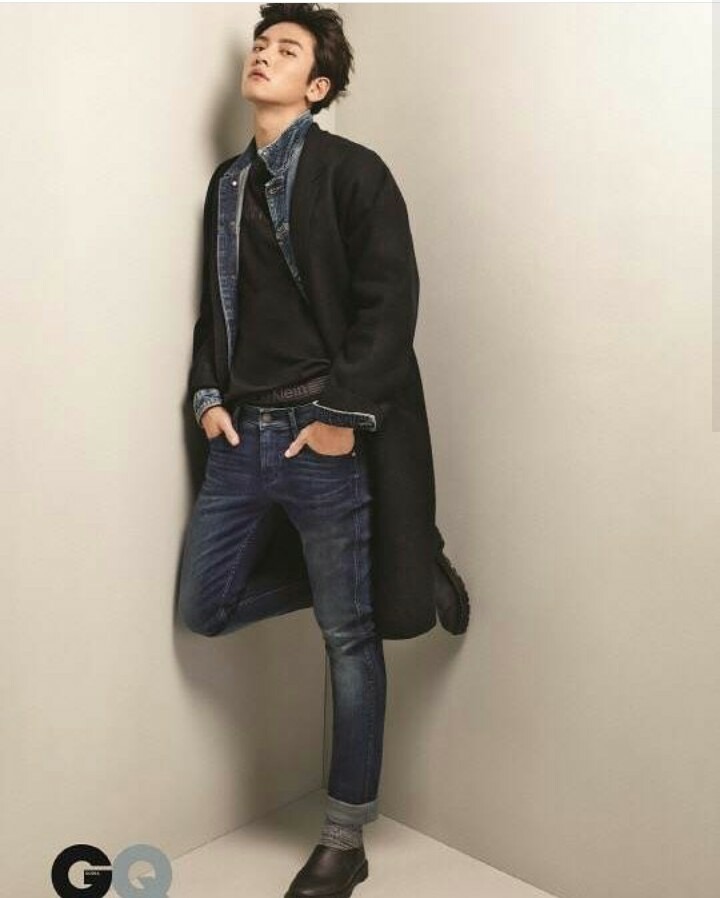 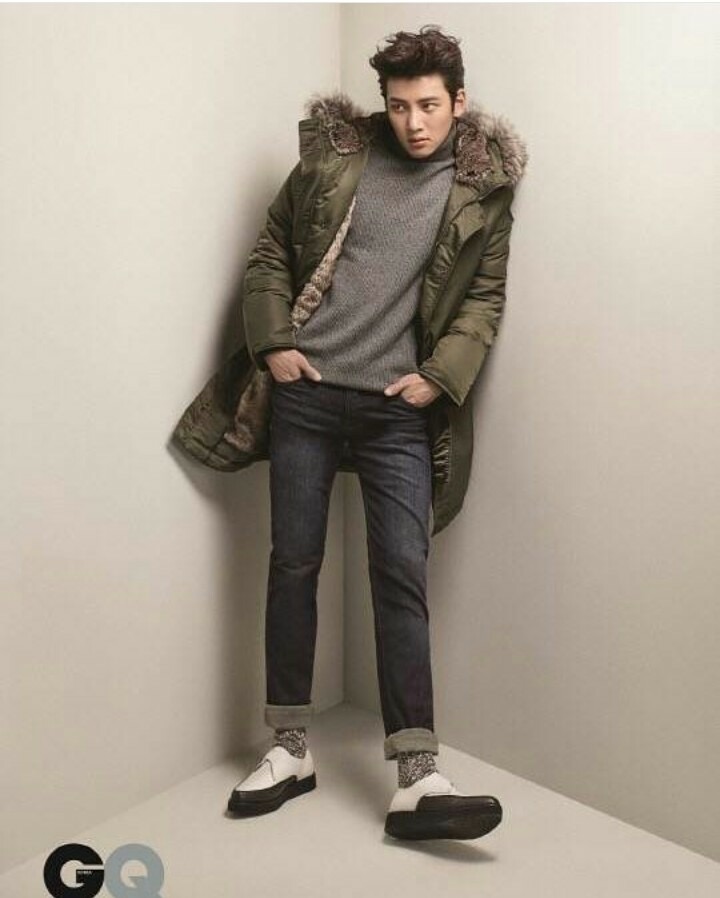 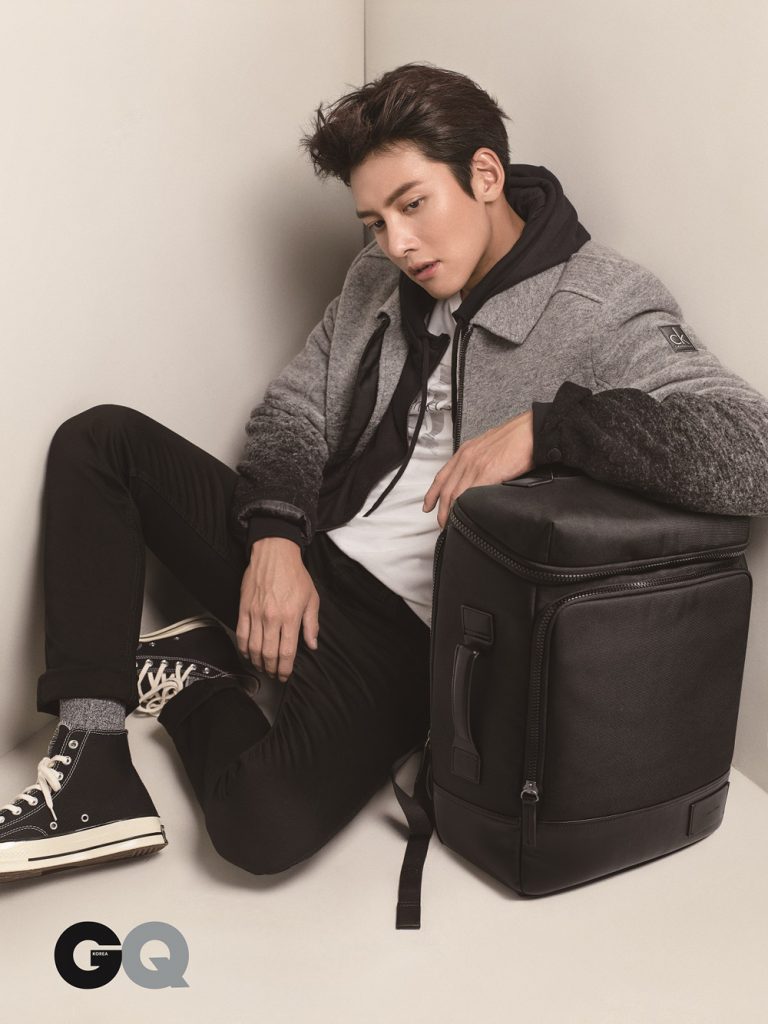 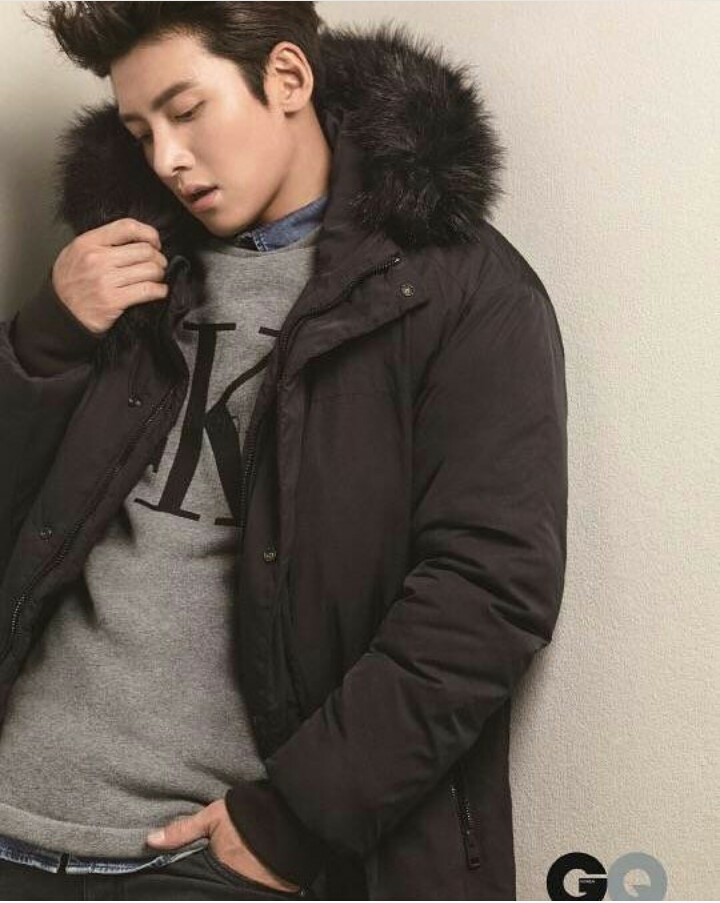 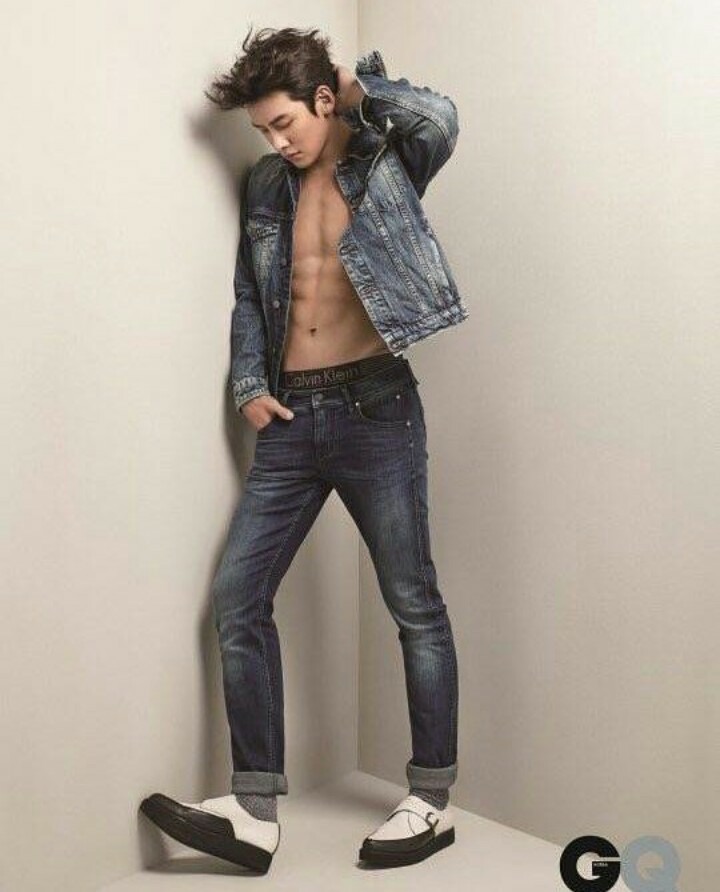 What do you think of Ji Chang Wook’s photo shoot? Let us know in the comments below!