Kang Daniel will be releasing a digital single soon! 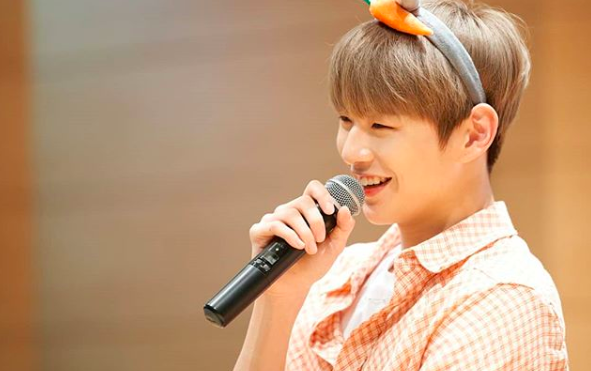 Kang Daniel will be releasing a digital single soon!

Nation’s Center is coming back!

On November 13th, Kang Daniel released an image teaser, indicating that he will be releasing his digital single on November 25th. Check it out below!

The image teaser is simple but has an elegant vibe. It depicts a classy red material with a single pearl in the middle. The title has not been revealed yet.

The former Wanna One center made his successful solo debut on July 25th this year. Recently, it has been reported that Daniel will appear and perform at year-end music shows.

Are you excited for Daniel‘s digital single? Let us know in the comments below.