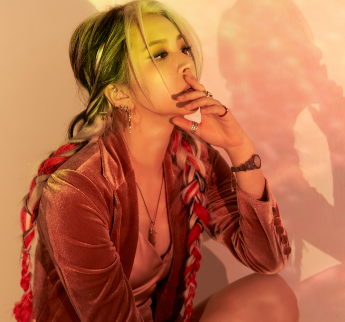 KARD have released a set of concept photos for their upcoming mini album ‘Red Moon‘.

They have also dropped the release schedule for ‘Red Moon‘ which is scheduled to be released on the 12th.

The KARD members pose in a plain room however the aesthetic lighting gives off a somewhat luxurious vibe. The members are also dressed in quite earthy colours creating a soft mood.

Are you excited for KARD‘s comeback? Tell us in the comments below!