As many knows, KBS will be having a mini KBS Song Festival this year. Thus, they have made it special by having many MCs. 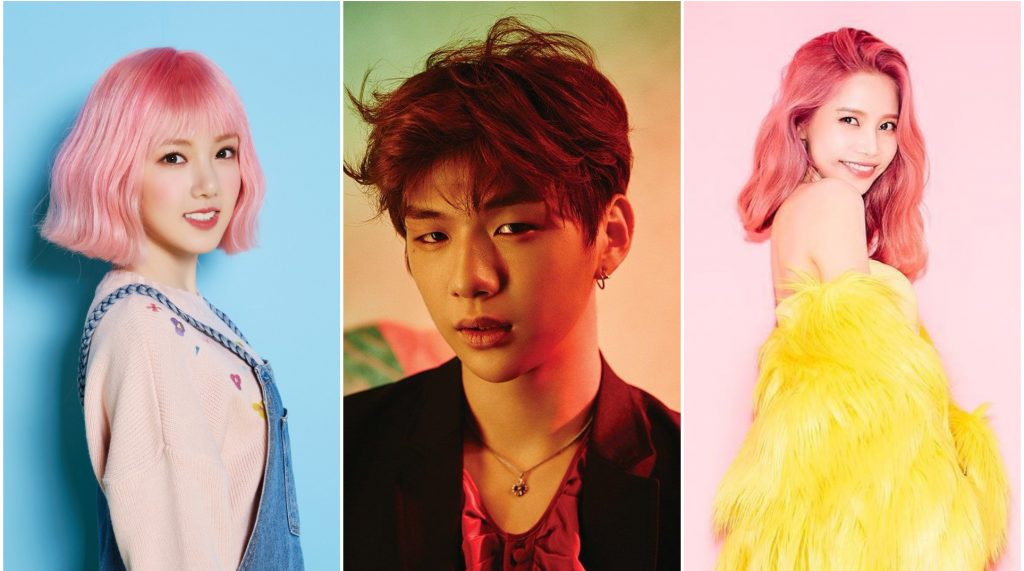 In particular, there will be a total of 8 MCs since there are eight confirmed groups that are attending the event. So, each group will have one member be MC. In particular, it was revealed that “Kang Daniel will be the MC for Wanna One, Yerin for Gfriend, Solar for MAMAMOO and Jungyeon or Sana for TWICE. The other groups are still choosing their MCs. The artists that are performing first will MC the second half and vice versa.”

The show will be held on December 29th! Will you be watching? Let us know in the comments below!