With only weeks left until ‘The Unit‘ premieres, KBS has released behind-the-scenes shots of auditions for the program!

‘The Unit‘ has been gaining a lot of attention ever since it was announced, with a number of high profile mentors selected to guide the contestants and popular groups featuring in promotions for the show’s open recordings.

KBS has revealed a number of photos snapped during the open auditions, in which over 200 idols from over 90 agencies performed for the chance to appear on ‘The Unit‘. 126 contestants, comprising of 63 male and 63 female idols, passed the auditions and will move into the next round. The photos released by KBS maintain an air of secrecy around the auditions, not clearly showing the faces of most of the contestants. However a number of nametags can be made out, and photos of previously confirmed contestants such as DIA members Somyi and Yebin have been released.

Take a look at the official photos from ‘The Unit‘ auditions below! 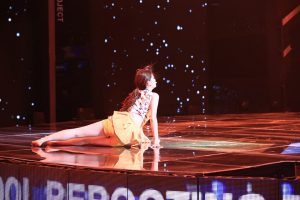 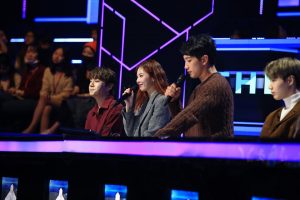 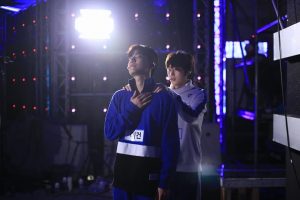 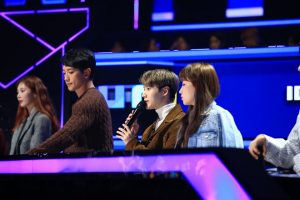 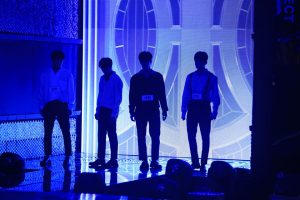 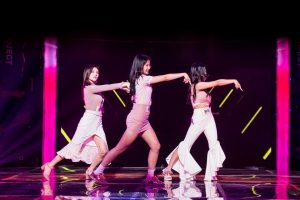 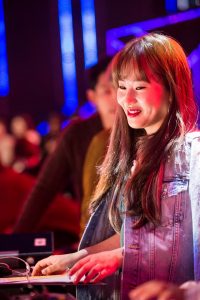 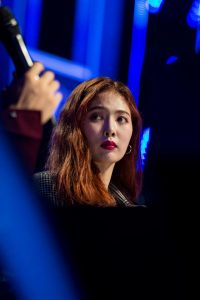 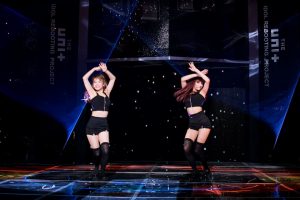 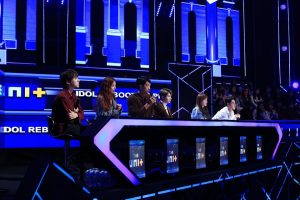 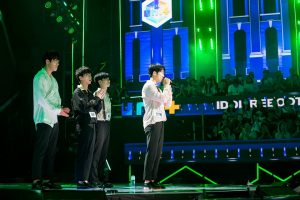 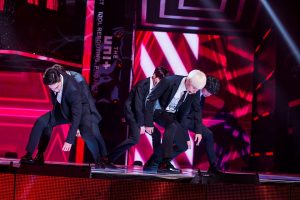 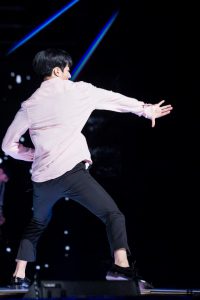 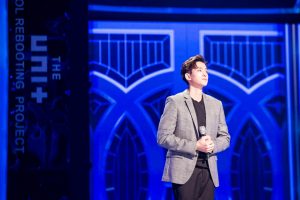 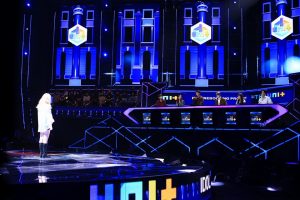 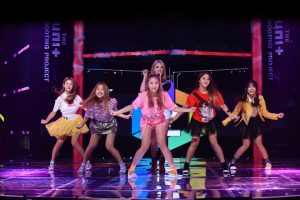 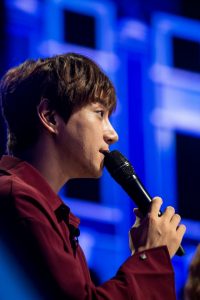 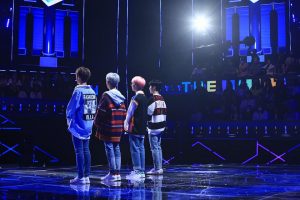 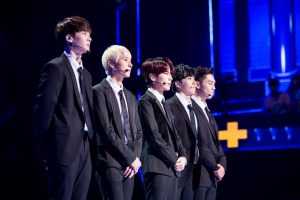 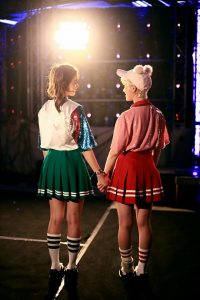 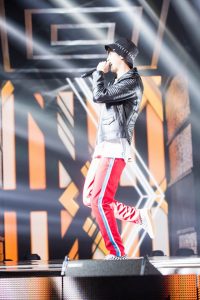 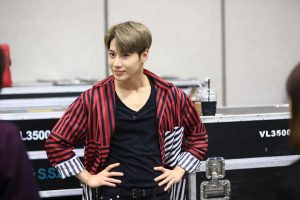 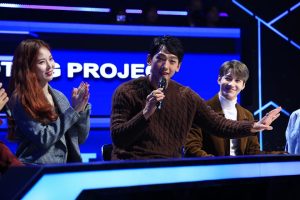 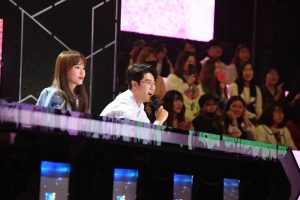 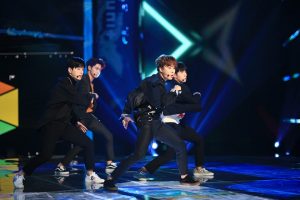 Did you recognise any idols? The audition performances and results will be revealed during the first episode of ‘The Unit‘, which is set to air on October 28!