Since the drama mainly focused on the lives of doctors, the photo above features the main cast including Joo Sang Wook, Kim Min Seo, Chun Ho Jin and Kwak Do Won, all standing in an operating room. 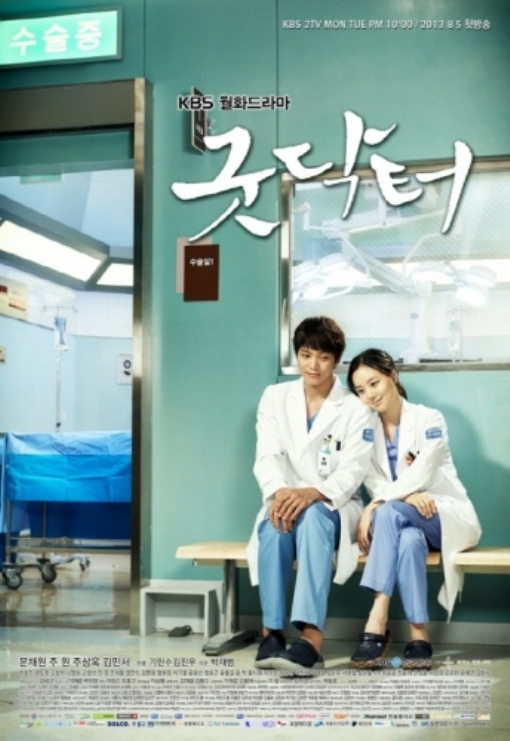 As for the other poster (above), we get to see a more intimate photo of the lead cast Joo Won and Moon Chae Won, looking professional and affectionate at the same time.

The drama “Good Doctor” will start airing on August 5th.