KCON 2016 New York All Set to Begin This Summer

KCON 2016 New York All Set to Begin This Summer

KCON 2016 is all set to kick off Los Angeles and New York this summer!

KCON USA, the world’s largest Korean culture convention and music festival, is celebrating its fifth anniversary this year. It is the largest North American convention dedicated to ‘All Things Hallyu.’ The convention launched in 2012 has over 75,000 fans in attendance annually. Not only featuring K-Drama stars like Kim Soo Hyun (Producer, My Love from the Star), Daniel Henney (My Lovely Sam Soon) and Son Ho Jun (Mrs. Cop), K-pop fans were treated to dynamic performances by top acts including Girl’s Generation, Super Junior, GOT7, Shinhwa, AOA, and others.

The “All Things Hallyu” convention will take place on June 24th and 25th at the Prudential Center in Newark, New Jersey and continue its legacy a month later in Los Angeles on July 29th to 3st1 at the Staples Center.

KCON New York tickets sales are set to begin on May 13th and on June 30th for Los Angeles. 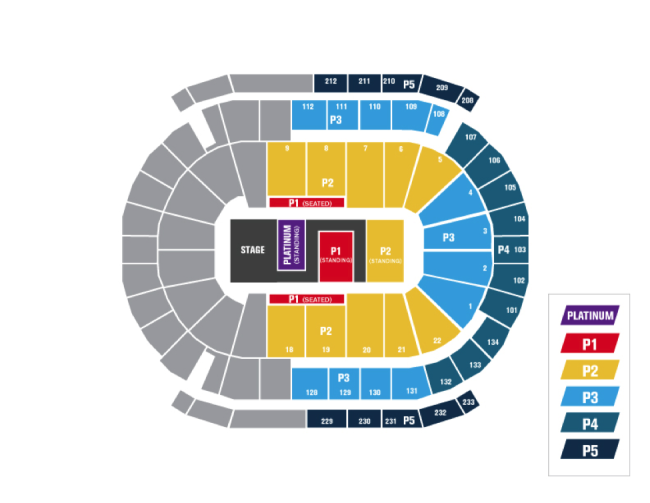 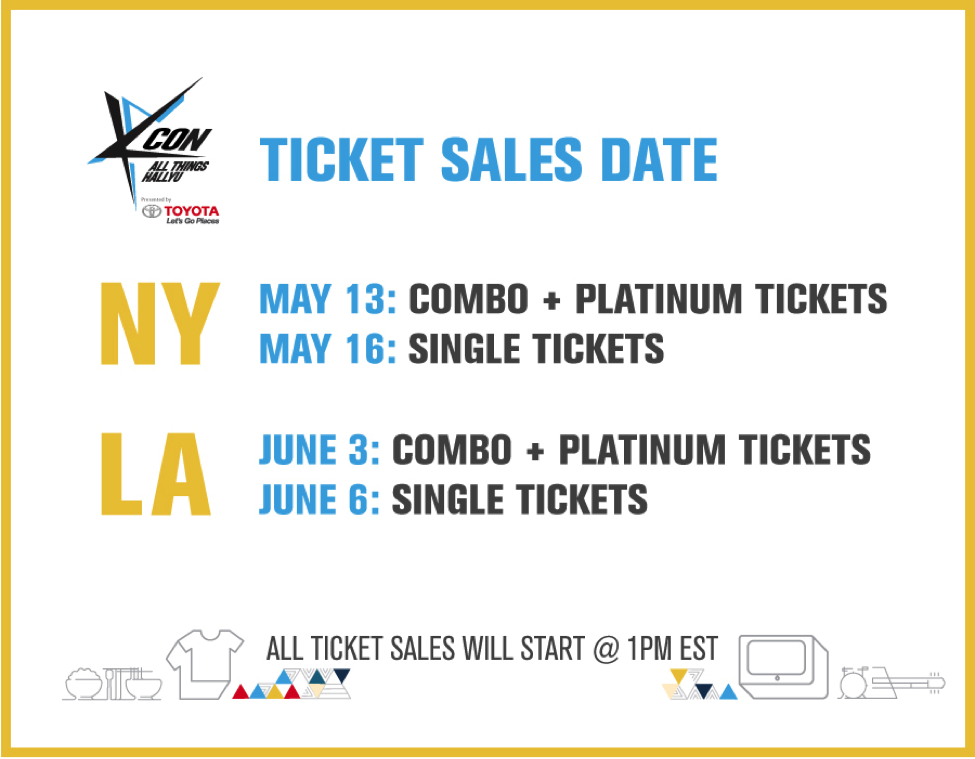 Don’t miss out on your chance to attend the biggest K-pop festival in person! Stay tuned for more updates from Officially Kmusic as there are still more artists to be added to the Los Angeles show!