KCON France to AIR on Mnet!

KCON France to AIR on Mnet! 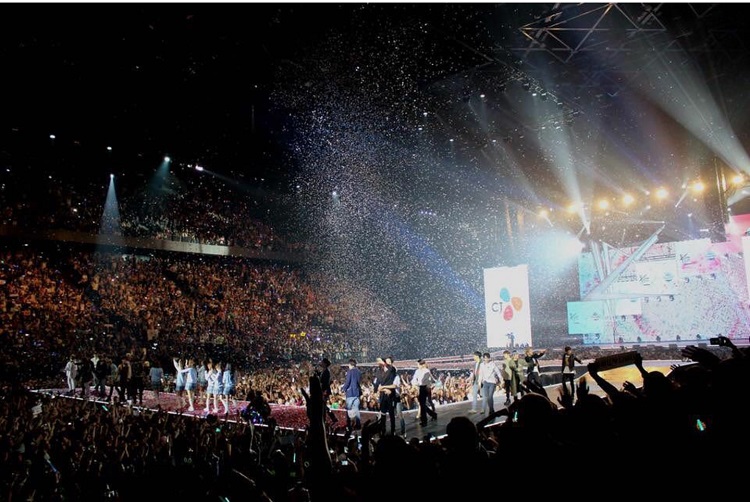 For the lucky Hallyu fans who lived the experience of Europe’s first Kcon, you can now relive that night! And for those who couldn’t make it, you can catch your favorite artists who performed at KCON France, on June 14th at 8pm (KST) with MNET.

It was a spectacular night, headlined by Block B, BTS, FT Island, F(x), SHINee, and new girl group I.0.I who wowed the European crowd in memorable performances! With solo stages and duets, there were surprises throughout the entire concert. 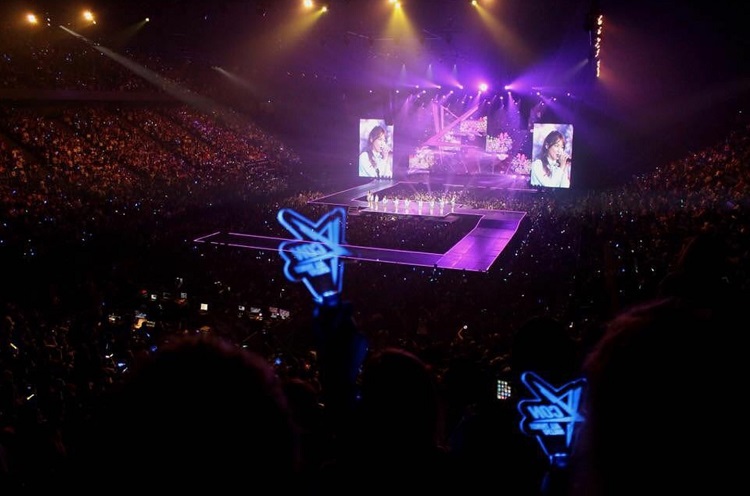 MNET will air the KCON France experience on Mnet TV, TvN, Style, and their YouTube channel Mnet K-POP. This will be available to world-wide fans from June 14th on wards! We hope you enjoy the performances and remember the night K-pop thrilled European fans in this first official European KCON event!

Stay tuned to Officially Kmusic for the latest in Korean entertainment