Key And Onew Are Handsome For InStyle Korea!

Key And Onew Are Handsome For InStyle Korea!

Calling all Shawols! Your precious Onew and Key have a new photo shoot to win over your hearts. Giving InStyle Korea a fierce and handsome series of photos, for the November issue of the magazine, they sport vintage outfits; an homage to their recent comeback. The magazine even recorded the photo shoot, giving fans a video of the two SHINee members hard at work.

Check out the awesome footage below! 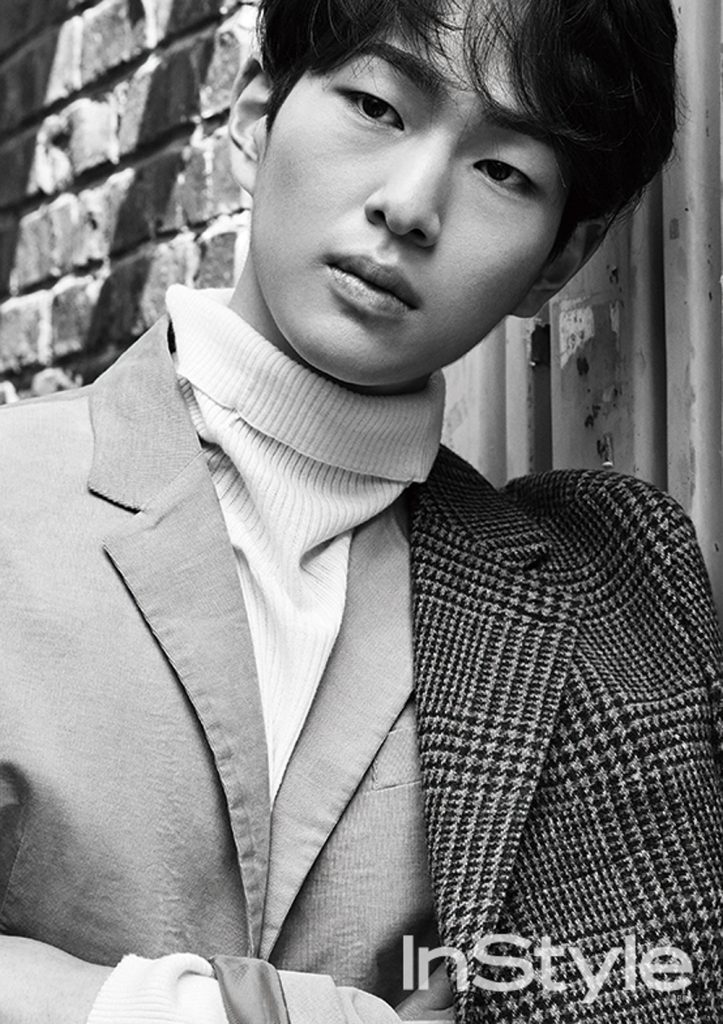 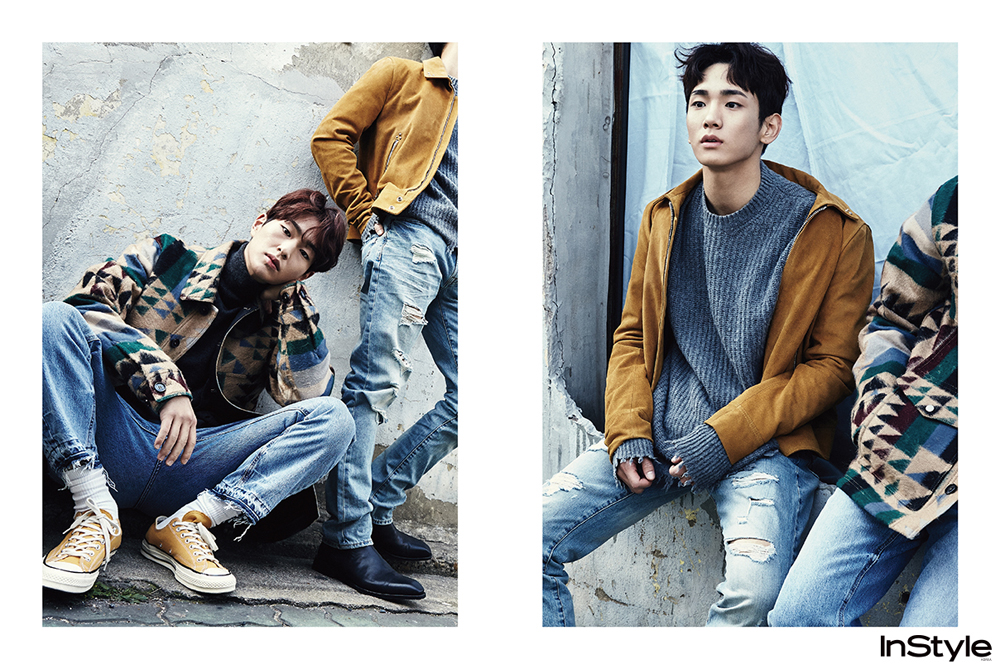 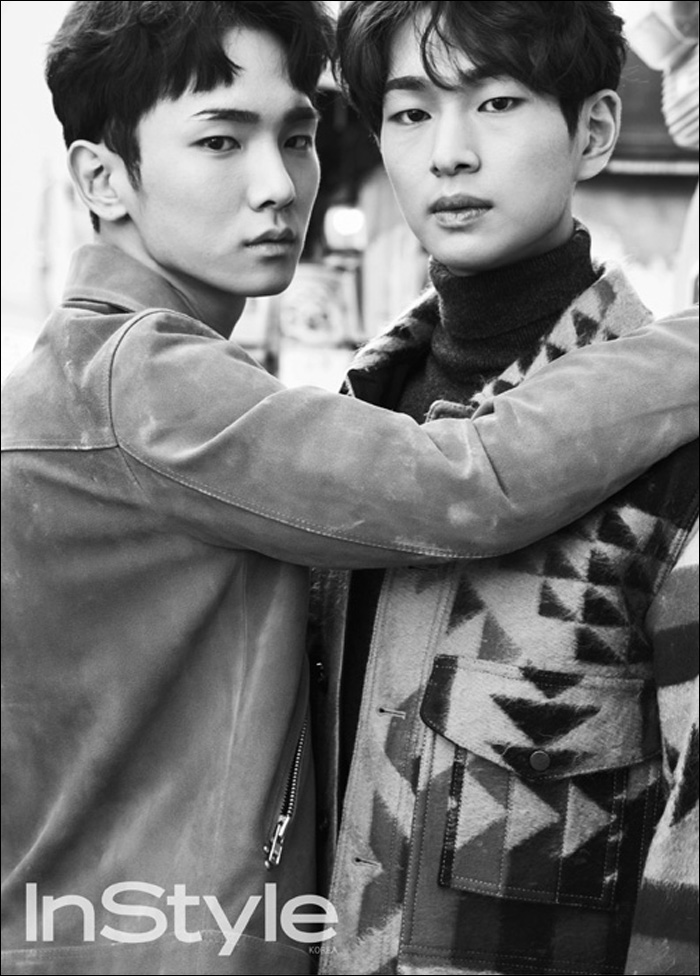 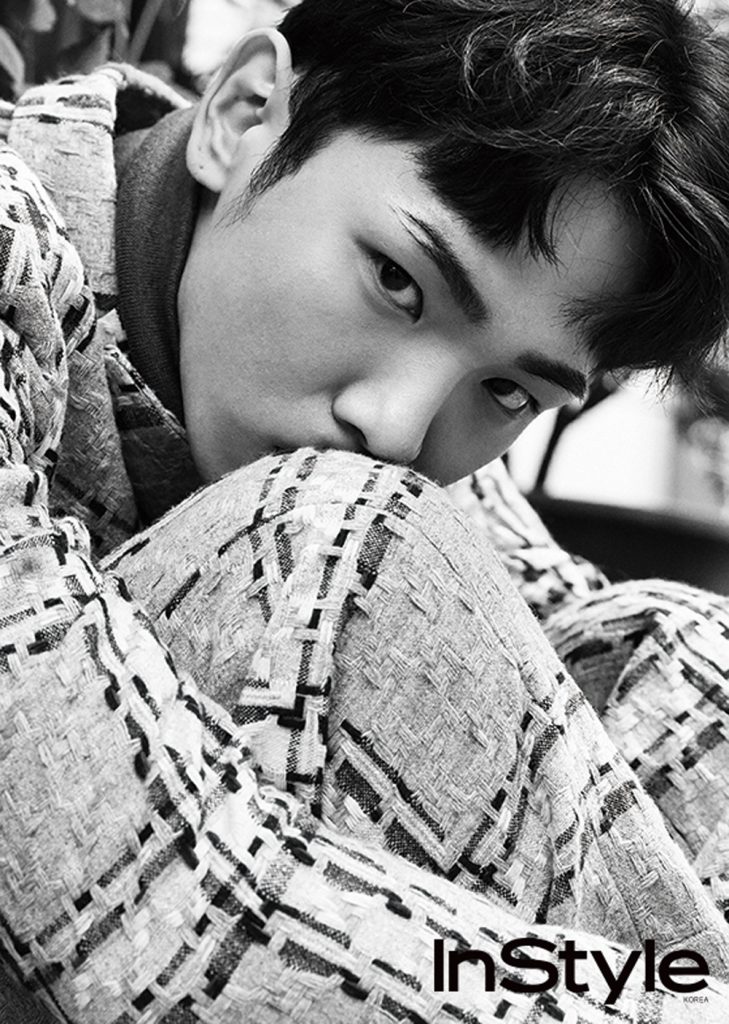 What do you think of Key and Onew’s handsome looks in this new photo shoot? Let us know in the comments below!