KHAN has begun teasing for their duo debut. So, check out the new image teasers. 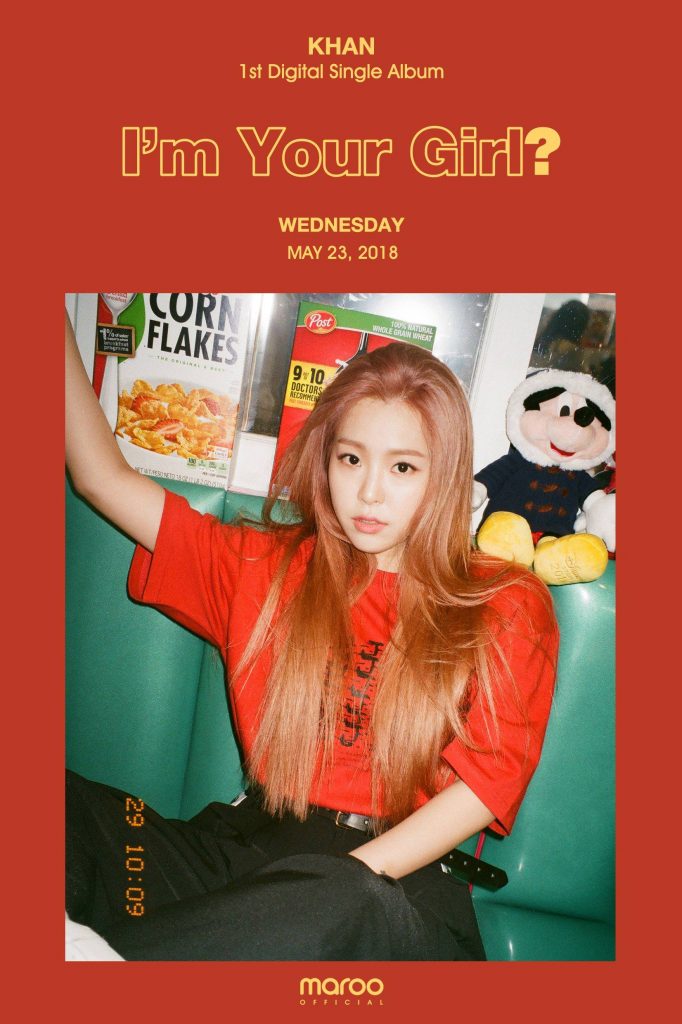 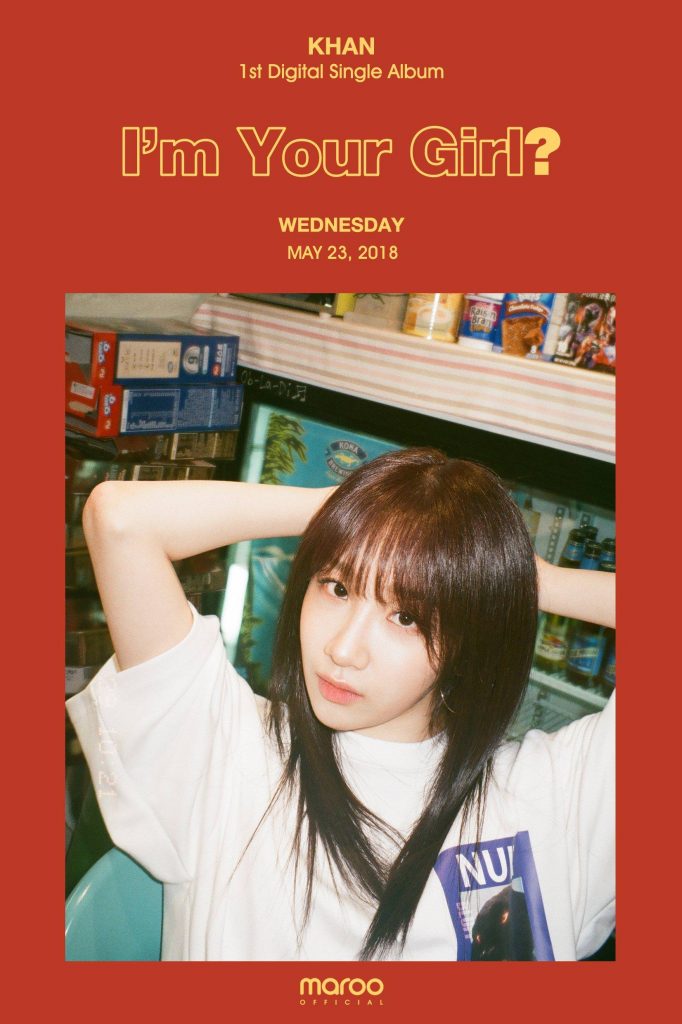 Each member looks very casual and chills with this upcoming teaser. They look great with simple outfits, making it very relatable. Something about the way the image has been edited gives off a retro or old vibe. However, it definitely is a concept that works well with both of the members. It surely builds up hype for their debut! It will also be interesting to see what kind of track they will be releasing!

Meanwhile, KHAN will debut on May 23rd with their first digital single album, ‘I’m Your Girl?‘. What did you think of the teasers? Let us know in the comments below!