KHAN reveals more teasers in preparation of their debut with ‘I’m Your Girl?’

KHAN reveals more teasers in preparation of their debut with ‘I’m Your Girl?’

The debut of KHAN, the duo Minju and Euna Kim, is approaching fast. And to excite fans even more than they already are, KHAN has revealed the second and final set of teaser images as well as the music video teaser. So first, check them all out below! 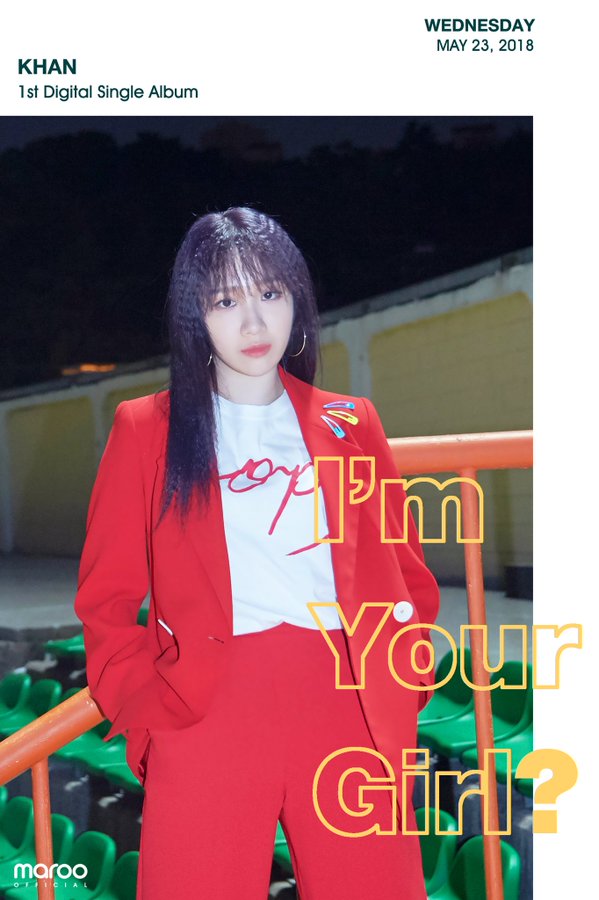 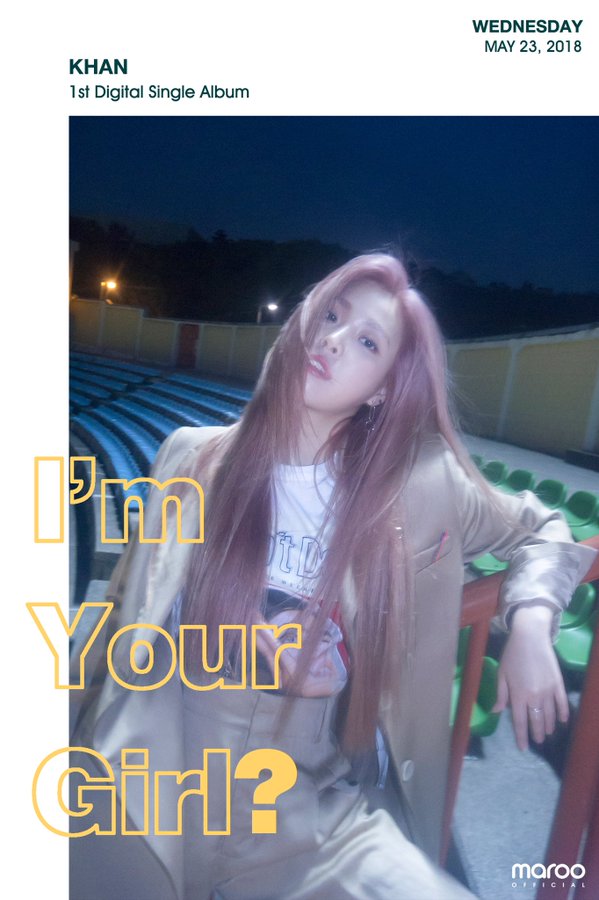 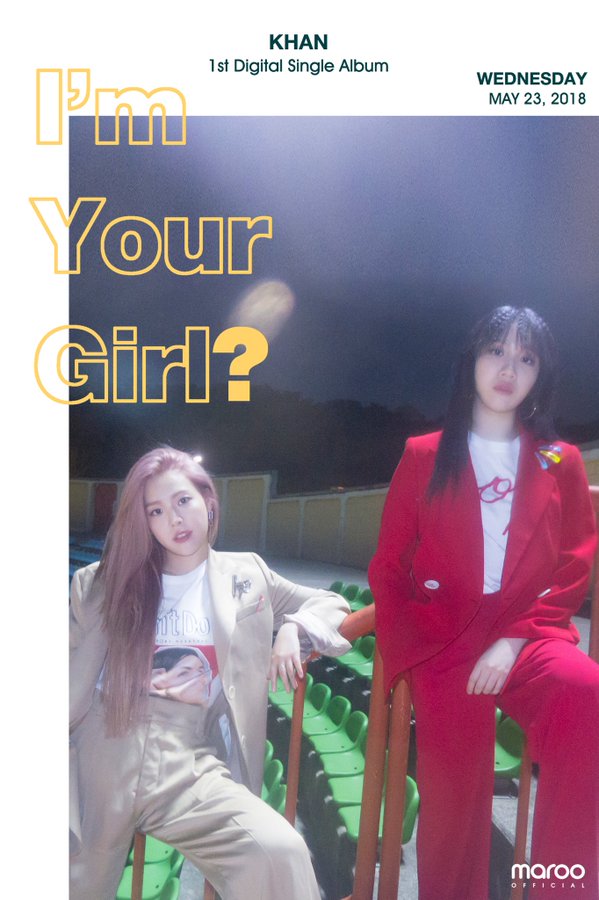 Both girls look fierce and nothing short of outright stunning in the teasers. The outfits and styling amplified the individual unique aurae of both girls. With minimal make-up and natural look the girls went for added to this quality of the photos. All in all, both Euna Kim and Minju are standing out in their own ways while complementing each other at the same time.

From the looks of the MV teaser, KHAN is about to give us one of the best music videos of 2018. The teaser is full if aesthetic shots and many fans have claimed that they were busy taking screencaps the whole time. And the mellow beat and sweet vocals are on point. Give the MV teaser a listen if you haven’t already and see for yourself!

KHAN will debut with their first digital single album ‘I’m Your Girl?‘ on the 23rd of this month. Do show the duo lots of love and support on their debut and keep following Officially Kmusic for future updates!

Scroll for more
Tap
EXID gives fans a spoiler image for their 3rd Re:flower project
Davii drops a new teaser featuring Heize despite postponing release of ‘Only Me’
Scroll