Yes that is right! Kim Chung Ha has confirmed a comeback for next year! Over the few month, Chung Ha has dropped many special teasers, indicating her birthday, as well as dates on her fan meets. Now, MNH Entertainment has stepped forward to confirm the date of her comeback! 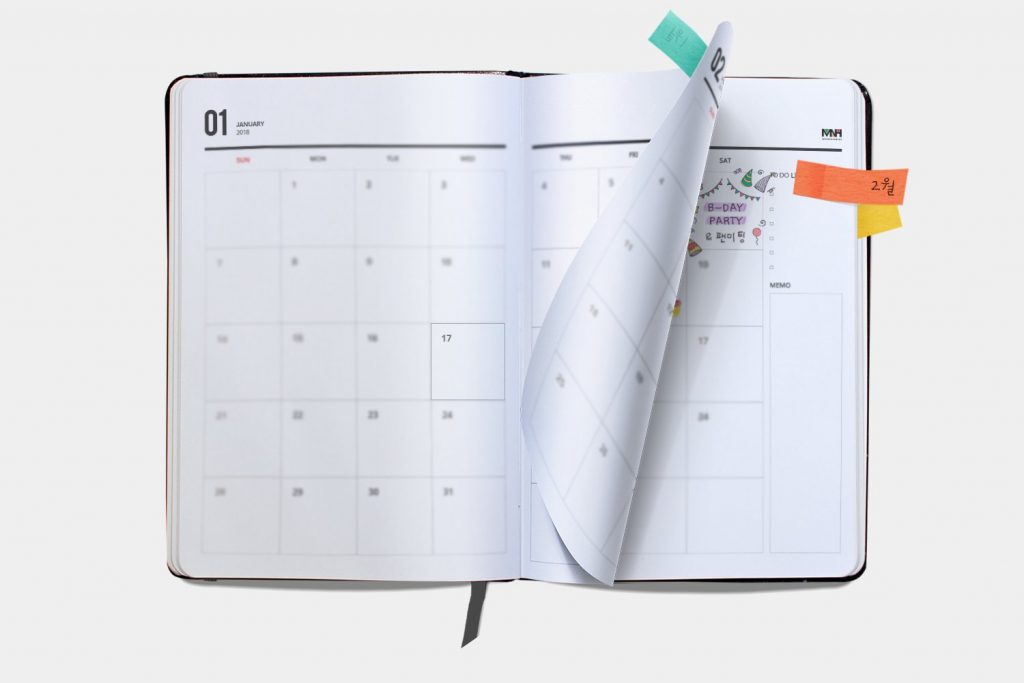 As seen in the image above, all the dates in January has been blurred out except for the 17th. This will be her comeback date! MNH Entertainment reveals that “Chung Ha is working hard on her next album to show a more better and improved side of her. On top of that, she is focusing very hard on her upcoming comeback. So, please look forward to Chung Ha’s upgraded album.”

Meanwhile, Chung Ha will make her hot return on January 17th, 2018. Are you excited? Let us know in the comments below!

Scroll for more
Tap
Who wants to be part of Rain’s ‘Gang’?
Momoland confirms their next comeback!
Scroll
Loading Comments...