Despite her label MNH Entertainment previously confirming that her comeback will be in November, Kim Chung Ha has taken to Instagram to post six different pictures that make one whole image.

The image comes together to make a journal that says ‘2018’ and has bookmarks for ‘January’ and ‘February’. There is a bookmark for ‘March’ but it is mysteriously absent from any writing! 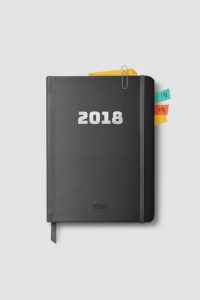 While nothing has been confirmed, this is certainly mysterious, and fans are going crazy with speculation over whether it is a comeback teaser image!

Let us know your thoughts below!

Scroll for more
Tap
The wrapper is coming off Gugudan’s ‘Chococo’ MV as the teaser is released!
SONAMOO stare into your soul in group teaser image for ‘Happy Box Part.2’
Scroll
Loading Comments...