Kim Chungha to make a comeback in second half of 2018!

Kim Chungha to make a comeback in second half of 2018!

Yes, that is right! Kim Chungha is planning on making her return in the second half of 2018! 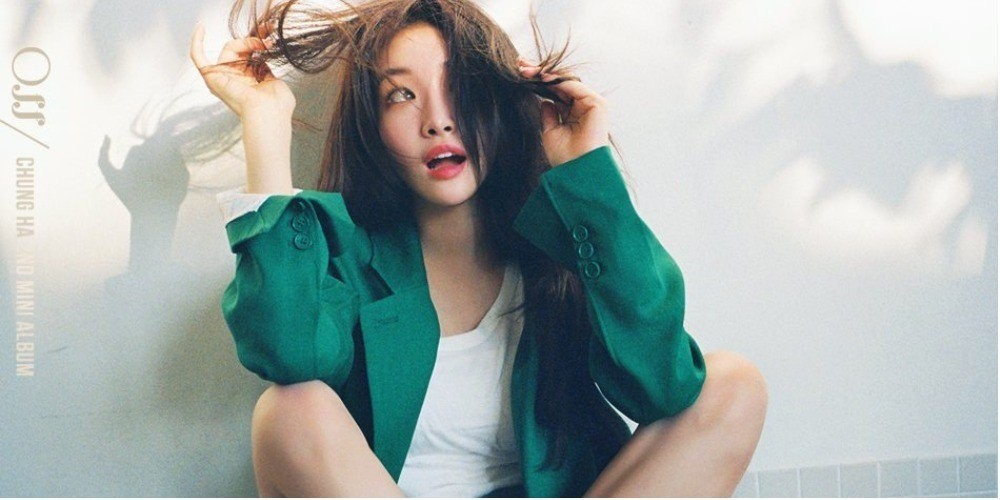 Officials revealed that she is currently very busy with schedules. However, she is preparing for her next comeback, which will be in the second half of 2018. If preparations go well, Chungha will be returning with a summery comeback. The track itself will be able to show off her charms that she is confident in. So, this may be hinting towards a track filled with dance. Meanwhile, MNH has revealed that the track will be an attractive one that will appeal to her fans.

On top of that, besides the good news of her return, she has revealed more exciting news! Chungha fans finally get an official name! The fandom name is Byulharang! The name represents the stars that are with her where Byul means star, Ha comes from her name and Rang meaning with. Putting it all together gives a literal meaning of “Stars with Chungha“!

Meanwhile, are you excited to hear about her return? What kind of track and concept do you want to see her do? Are you happy with the fandom name? Let us know in the comments below1