Yes, that is right! After the announcement of Donghan‘s upcoming solo debut, it appears that he has opened many official SNS! So, check it out below!

To celebrate all these opening, he has also revealed a video on V Live. He talks about what he’ll show the fans and how exciting it is for him. He can’t wait to be able to meet and communicate with everyone through various social media. 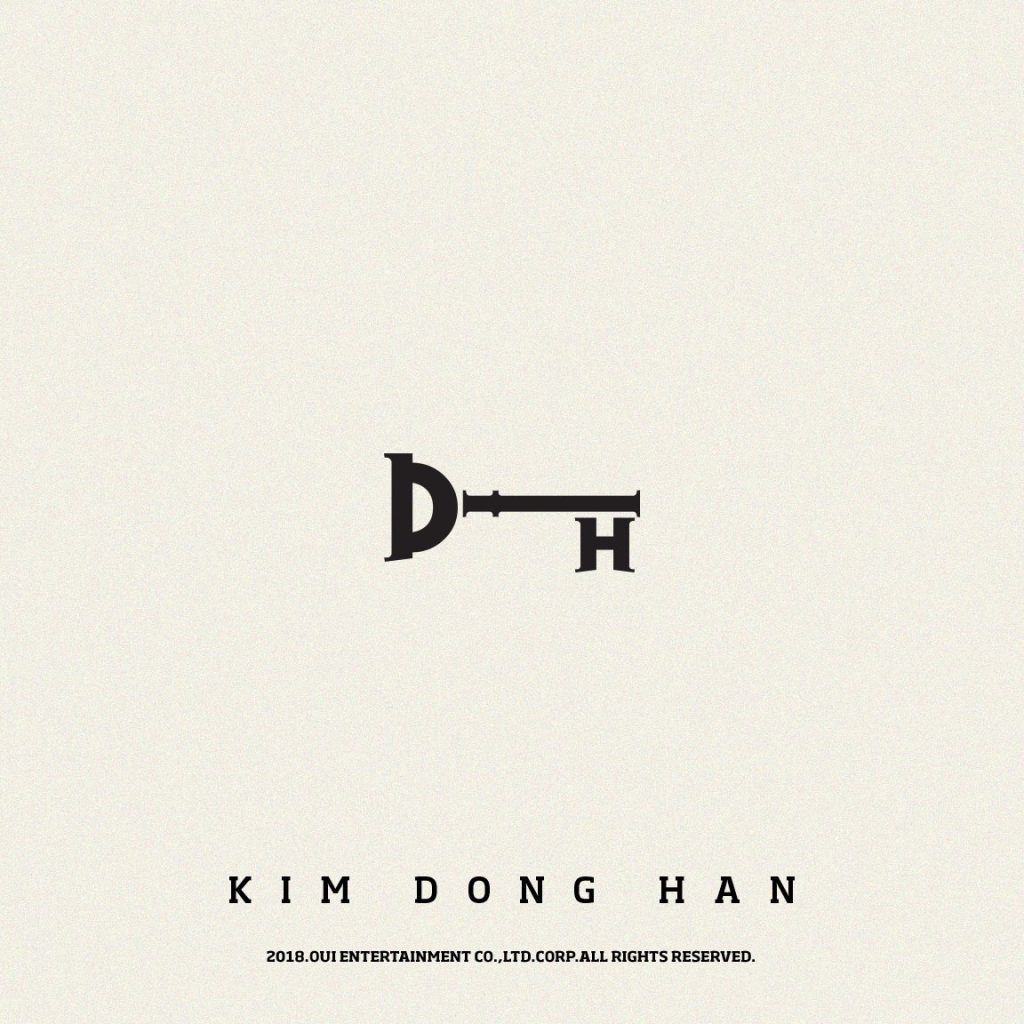 On top of that, he also has his own official logo. The logo has been designed cleverly using his initials. With his initials, it forms a key which will not only unlock fans’ heart but also unlocks a door that will show fans everything about Donghan!