Kim Hyun Joong Is Ready To Raise His Son

Kim Hyun Joong Is Ready To Raise His Son

The controversial issue of Kim Hyun Joong and his ex-girlfriend Ms. Choi is like fire beneath ashes. It’s not over yet.

On February 26th they had their first plea date in their paternity lawsuit at the Soul Family Court. At the trial, both parties were in a conflict about the issue about their child’s custody and support.

Hyun Joong’s lawyer claimed that the artist wants to raise the child as it was proven that the child is indeed Hyun Joong’s son. His side stated that Ms. Choi has no legal right to sue him, but if she decides to file for custody, Hyun Joong will do the same.

According to the judge’s statement, the jury is currently in discussion with regard to the brought up issues, and the matter is indeed something both parties can negotiate between each other.

The trial will be continued on April 8th.

Kim Hyun Joong is an actor, dancer and the leader of the group SS501. Star who is ruling millions of hearts as a prince of romance for his romantic and incredible appearance on dramas such as ‘Boys Over Flowers’, ‘Playful Kiss’,‘City Conquest’ and ‘Inspiring Generation’, and also for his breath-taking voice as a singer, happened to come through the shocking scandal with Ms.Choi who is his ex-girlfriend. Although various parties had different opinions, he was proven the father of the newborn to Ms. Choi after a DNA test with a 99.99 match.

It’s all of his fans’ wish to see this issue end soon. Who wouldn’t want to see Hyun Joong having his best time with his son? I’m sure he will be a fantastic daddy. Let us know what do you think in the comments below. 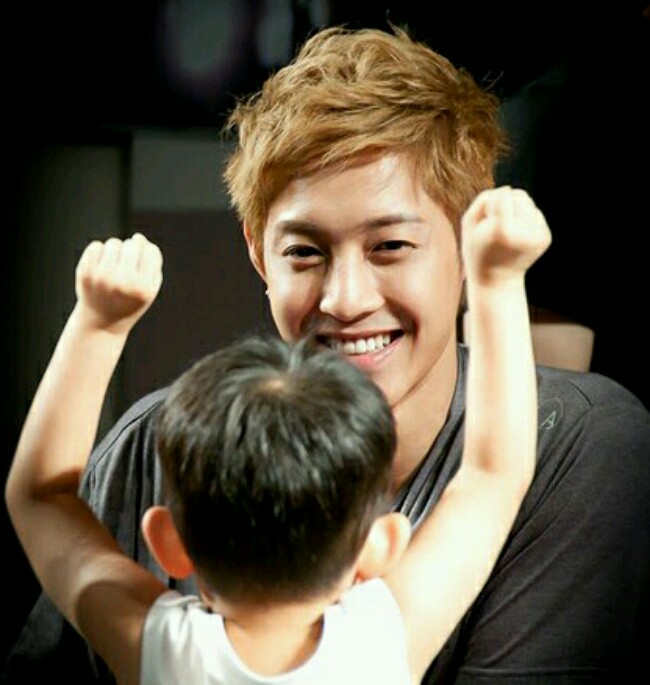