Kim Jaehwan, formerly a Wanna One member, has just announced his solo debut with his first mini album ‘Another‘. He will make his debut on May 20th. Check out the image teaser below. 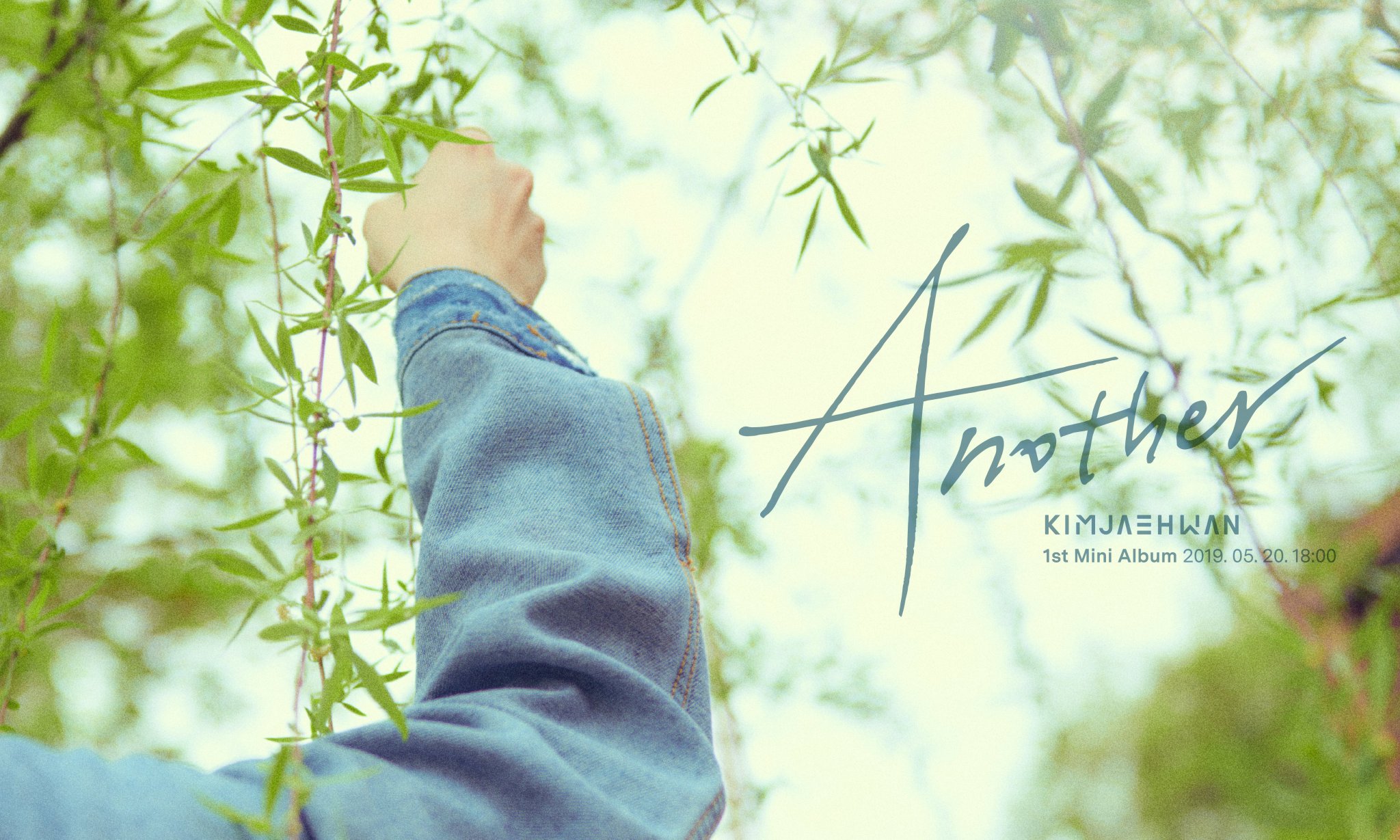 The image teaser has a serene and calm atmosphere. Only Jaehwan’s arm is visible as he reaches up to touch a leaf.

What do you think about Kim Jaehwan‘s first image teaser for ‘Another‘? Let us know in the comments below.