On May 12th, Kim Jaehwan released the first concept photo for the ‘Classy‘ version of his debut mini album. The former Wanna One member has just announced his solo debut with his first mini album ‘Another‘ and title track ‘Begin Again‘. There are two versions: ‘Pure‘ and ‘Classy‘. He will make his debut on May 20th. Check out the concept photo below! 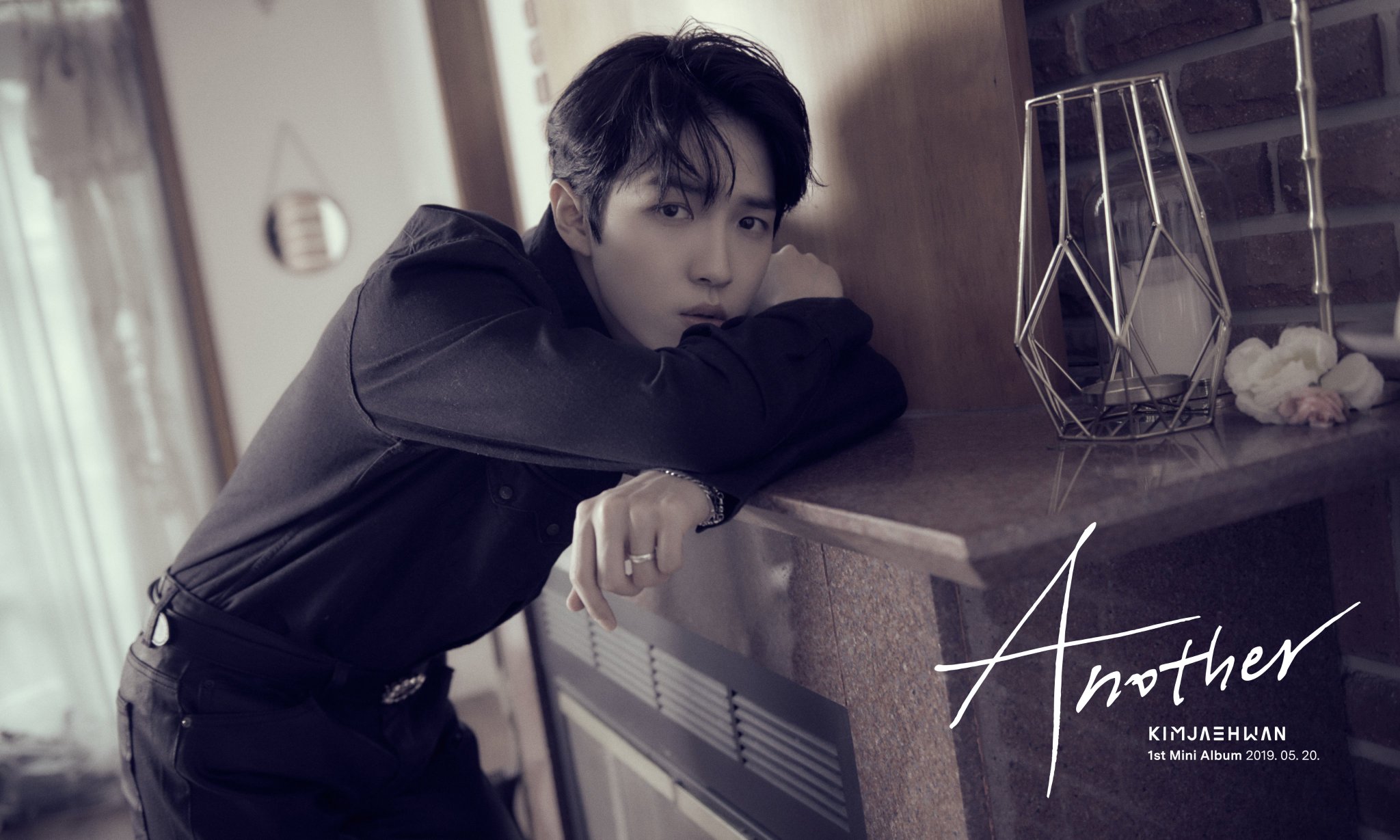 This concept photo has a completely different atmosphere than the ‘Pure‘ version. Jaehwan is wearing a black button-up shirt with black pants as he poses in a elegantly furnished living room. The filter makes the lighting look darker and portrays Jaehwan more sultrily. His hair looks disheveled which fits with this mood.

What do you think about Kim Jaehwan‘s first ‘Classy‘ version concept photo for ‘Another‘? Let us know in the comments below.

Scroll for more
Tap
GOT7 look fierce in image teasers for ‘SPINNING TOP: BETWEEN SECURITY AND INSECURITY’
ONEUS tease for their first comeback with an image for second mini album ‘Raise Us’
Scroll