Kim Jaehwan looks ‘Pure’ in first concept photo for ‘Another’

Kim Jaehwan looks ‘Pure’ in first concept photo for ‘Another’

On May 6th, Kim Jaehwan released his first concept photo for his debut, which is the ‘Pure’ version. The former Wanna One member has just announced his solo debut with his first mini album ‘Another‘. He will make his debut on May 20th. Check out the concept photo below! 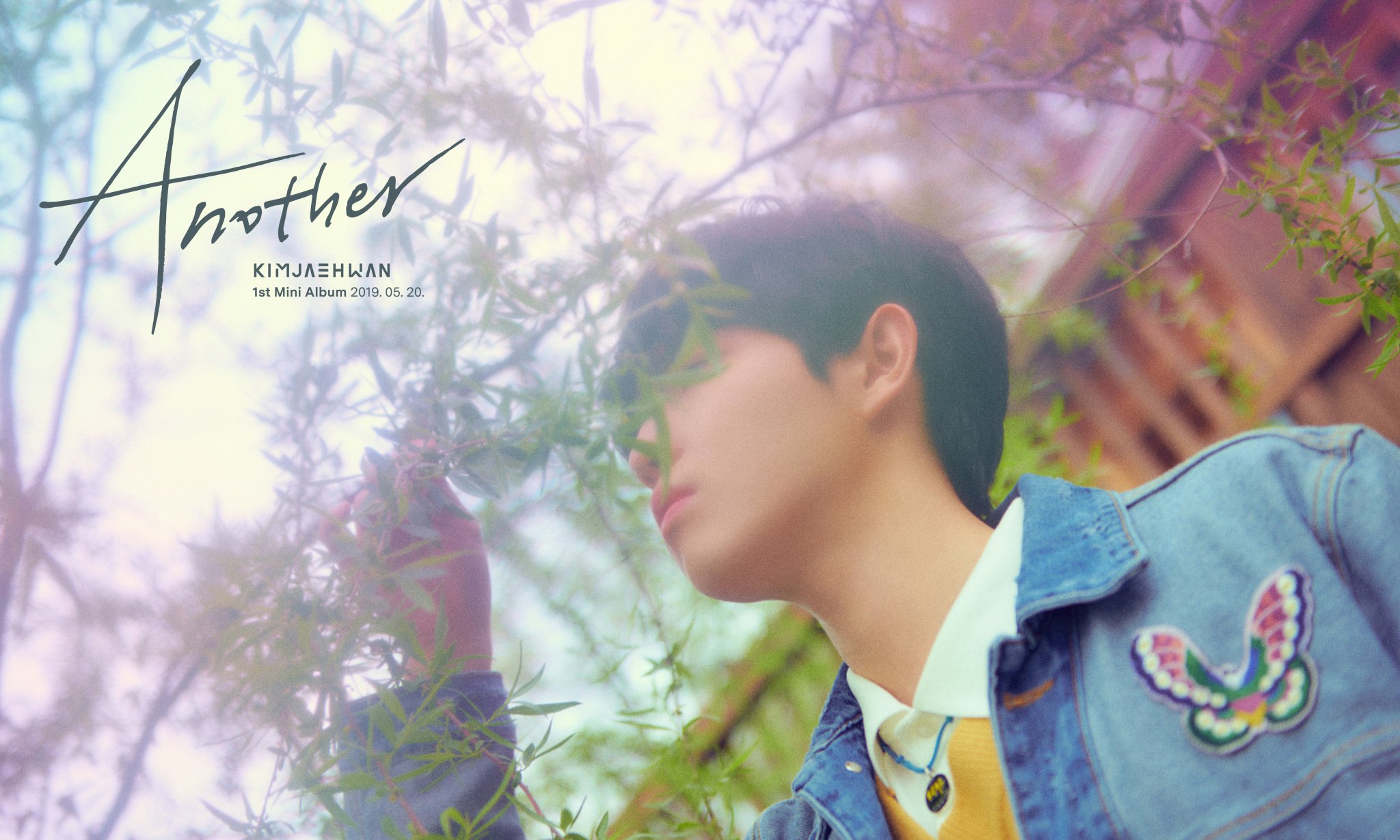 This concept photo has a similar vibe to his first image teaser. Set in the same garden, Jaehwan is seen embracing the flowers with the same denim jacket. However, this time, his face (except his eyes) are visible. His debut will seemingly have a calm and serene atmosphere, similar to what is depicted in the photo.

What do you think about Kim Jaehwan‘s ‘Pure‘ version concept photo for ‘Another‘? Let us know in the comments below.