Yes, that is right. Kim Jung Hyun will be leaving the cast of the drama, ‘Time‘. 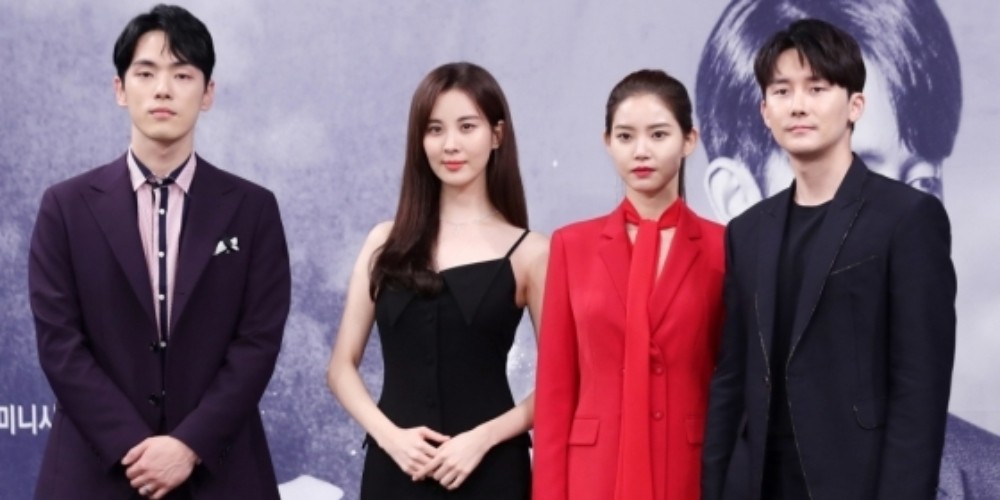 In particular, on August 26th, his agency revealed that “Kim Jung Hyun will be leaving due to health problems. Until now, he has filmed while simultaneously getting treatment since he had didn’t want to cause any problem for the drama. So, the production team pushed forward with his determination, doing the best they could so that he could complete the drama with the necessary measures. However, due to the recent diagnosis that he needs physical and psychological rest, the decision for his departure was decided upon. He himself is quite disheartened by this news as he have unintentionally caused trouble for the viewers, who have loved ‘Time’, the production team and his fellow colleagues. He will now be solely focusing on his recovery and will do his best to show a better side of himself in the future.”

It was also revealed that he is currently suffering from an eating disorder and sleep disorder. So, instead of bringing a new actor in, the script will be edited. To prevent any spoilers, the drama didn’t reveal the exact timing of his departure from the drama.

We hope he gets better soon and will meet him in a new drama in the future!

Scroll for more
Tap
NCT Dream have confirmed that Mark will be graduating after the release of ‘Dear DREAM’
SNSD-Oh!GG to make their unit debut in September!
Scroll
Loading Comments...