Kim Junsu’s BTS photos for recent photo shoot with NYLON have been unveiled!

Kim Junsu’s BTS photos for recent photo shoot with NYLON have been unveiled!

JYJ‘s Kim Junsu, also known as XIA, will be featured in the June 2016 issue of fashion magazine ‘NYLON.’ Junsu‘s agency, C-JeS Entertainment, recently released behind the scenes photos of his photo shoot.

In the photos, Junsu is seen looking comfortable while wearing simple and stylish clothing. His natural looks and alluring charms makes the photos so mesmerizing. 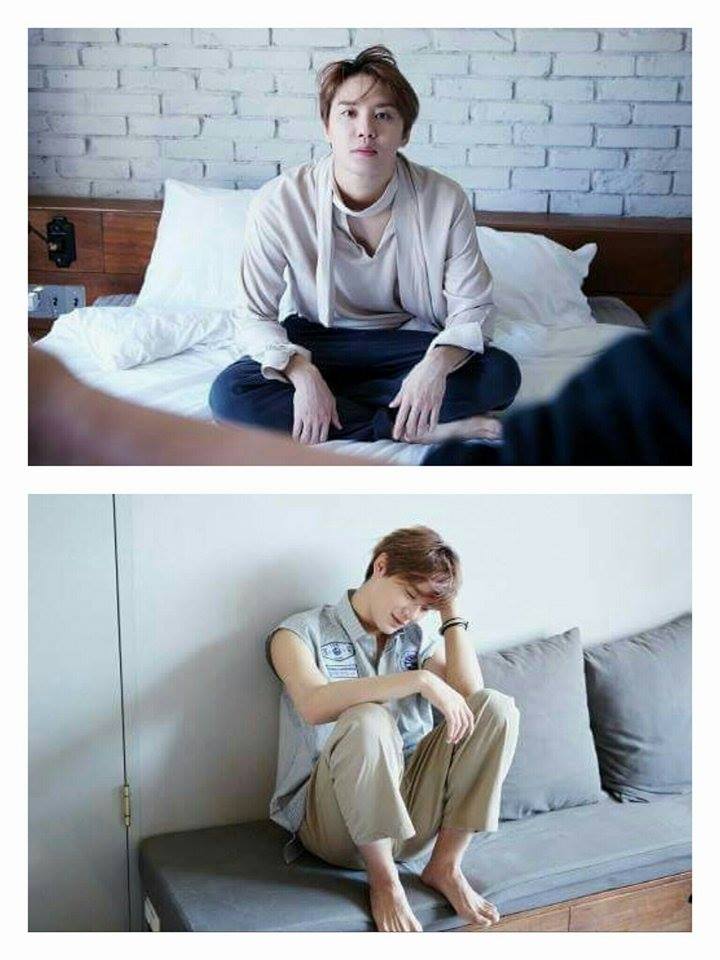 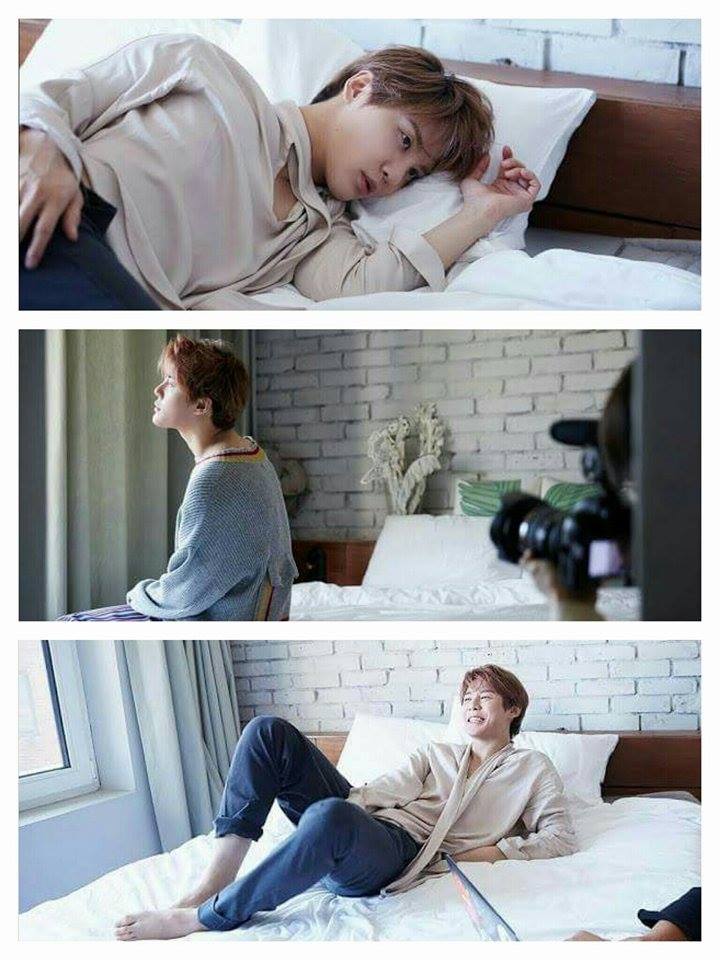 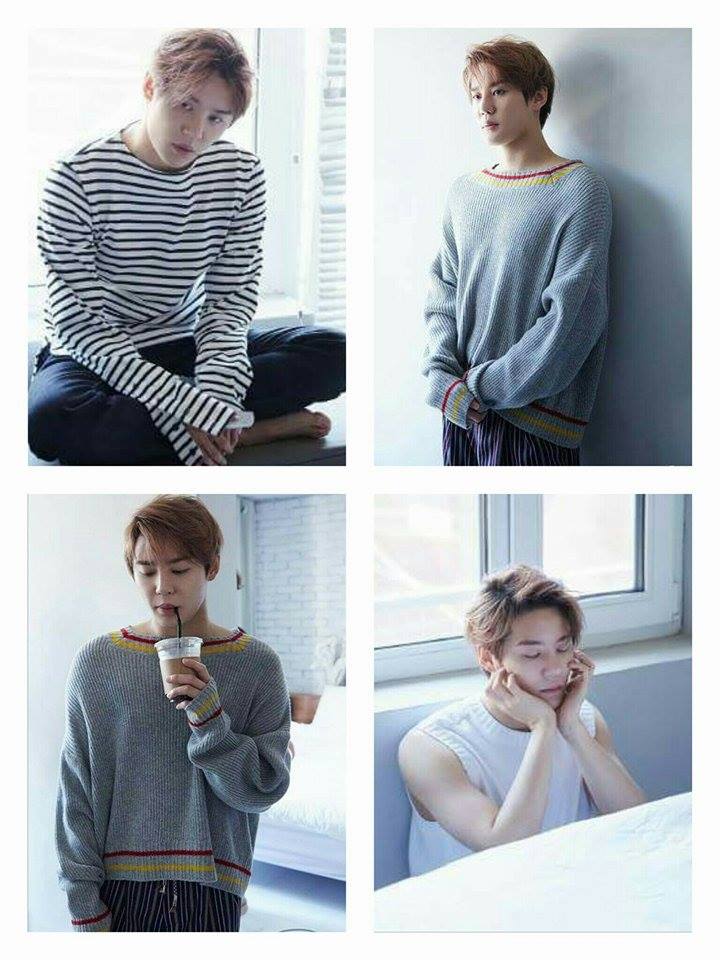 Kim Junsu is currently promoting his 4th Album: XIGNATURE and will be performing on June 11th and 12th at the Olympic Gymnastic Stadium.