In the first teaser, the singer was shot in silhouette against a setting sun.

In this image, we get to see a bit more of the singer and the detail of the release.  The backdrop is a lush green forest.

We find out that the release is scheduled for October 2. 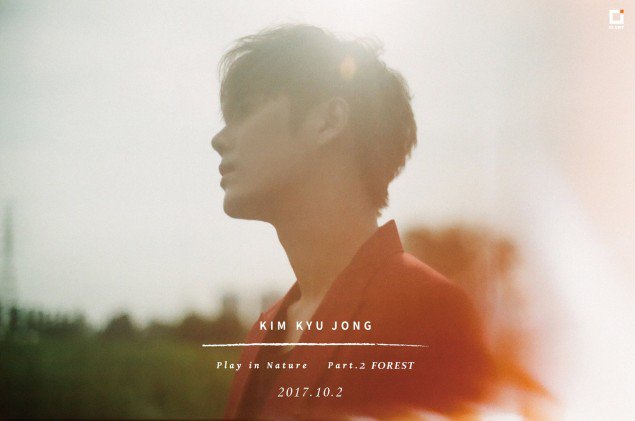 As we’ve noted above, ‘Play In Nature Part.2 – Forest’ is scheduled for release on October 2.

What do you think of this teaser image?  It would appear that the photos are giving us more detail and definition with each release.  Let us know your thoughts in the comments below.

Scroll for more
Tap
B1A4 finally confirms their 2017 comeback for September!
Junho gives us a new ‘Canvas’ to work with
Scroll
Loading Comments...