The idol completed his first fanmeeting entitled ‘1st Japan Tour With Bad Guy‘ which was held last January 5-6th at the Tokyo International Forum. He sang his songs like “E-mail“,” Instinctively“, “Right This Moment” and a few from Jekyll and Hide musical. Jung So Min made a surprise appearance in the event as Kim Nam Gil reminisced his most memorable scenes from his dramas. 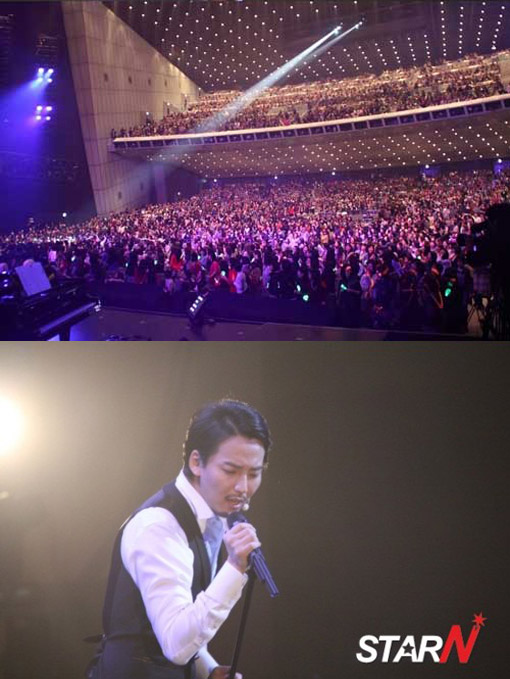 The next stops for his fanmeet in Japan is in Osaka which will be held on January 8-9th and in Nagoya on January 12th.