SBS‘s “Doctors” have unveiled some behind the scenes cuts for the boxing scene that occurred at the end of episode 4. That episode was reported as the show’s highest viewership ratings which was at 23%.

Episode 4 was aired on June 28th, 2016 where Yoo Hye-jeong (played by Park Shin Hye) reunites with Hong Ji Hong (played by Kim Rae Won) after thirteen years at the hospital where they both work. 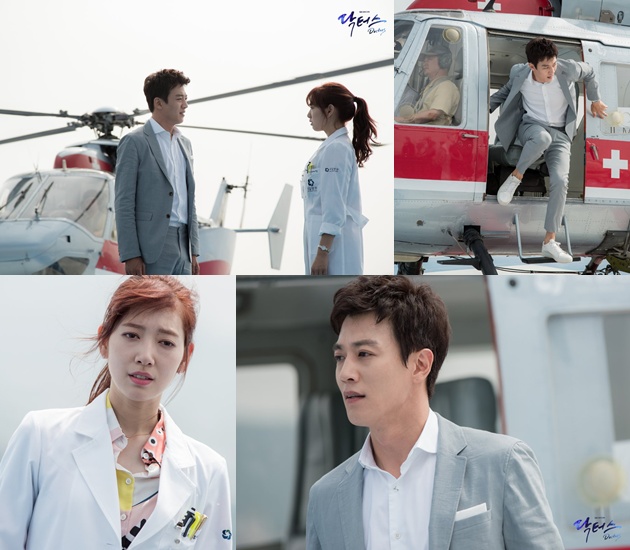 Towards the end of the episode, they meet up at a boxing gym where the two get physically and intimately close. 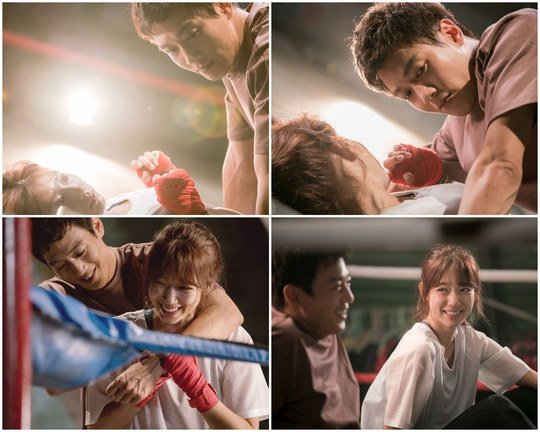 According to the staff, Actor Kim Rae Won and Actress Park Shin Hye were smiling throughout the run through making sure that they didn’t hurt each other whilst executing headlocks or punches, fanning each other, and more. The production staff said, “Their [Kim Rae Won & Park Shin Hye‘s] chemistry on set was on point. Even during standby, the two are always chatting about and give each other shoulder rubs when shooting action scenes. Because of them, the ambience on set is really great and it shifts to the screen as well.”

Let us know if you’re currently watching “Doctors” or not in the comments below. Stay tuned with Officially KMusic as we bring you the latest news from Korean Entertainment!